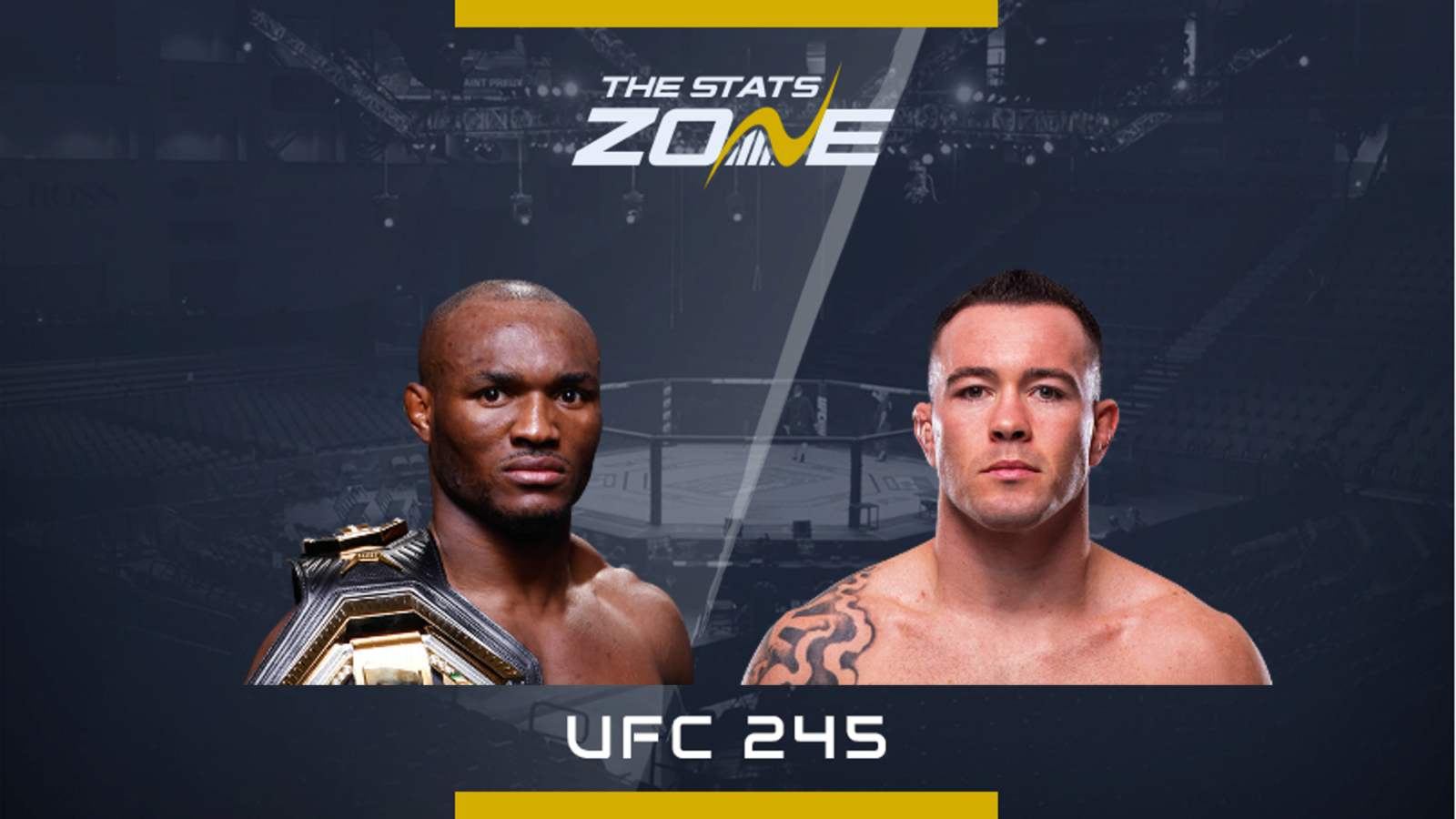 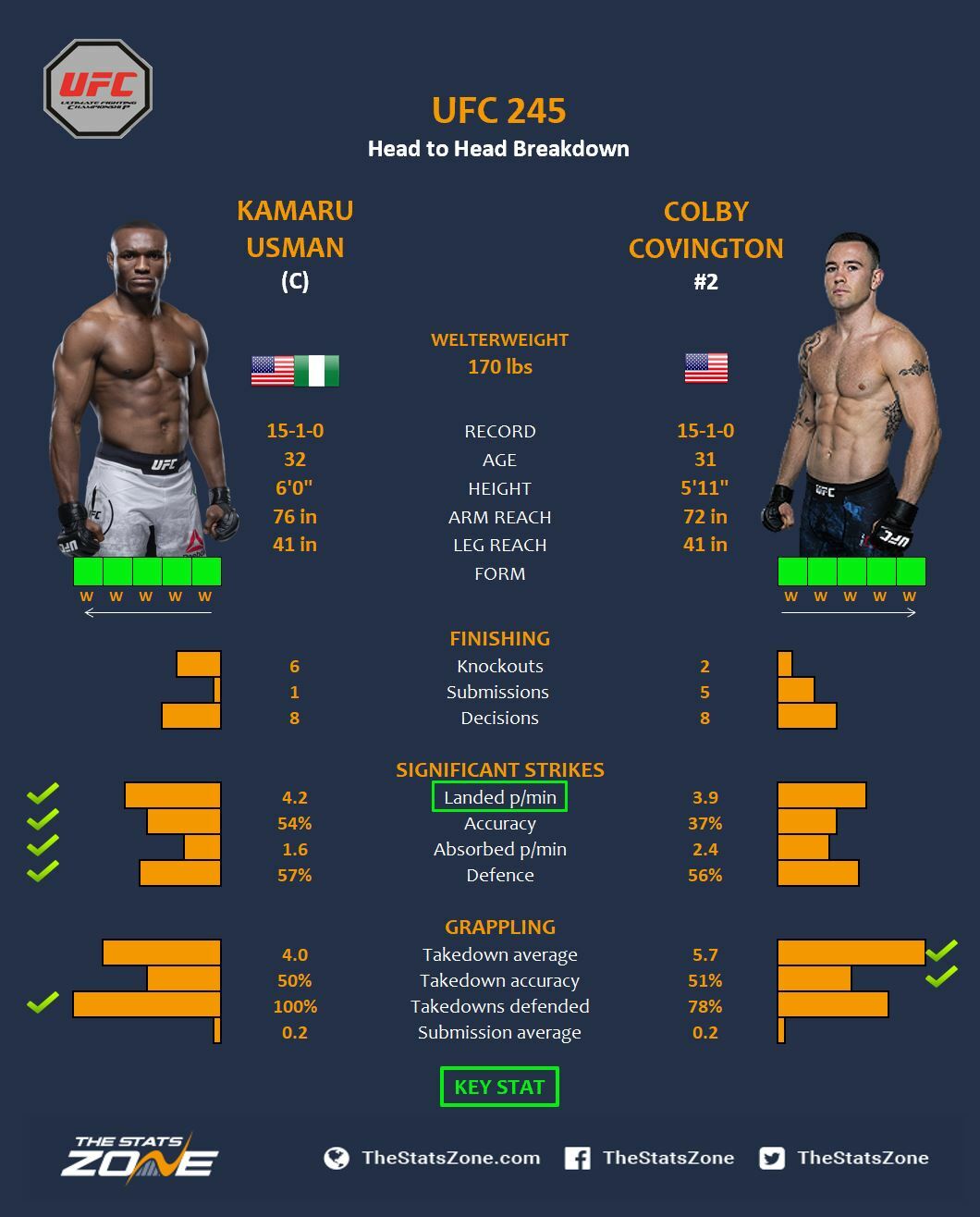 Colby Covington finally gets his shot at the real welterweight gold which is proudly held by Kamaru Usman. The champion makes his first defence with a huge chip on his shoulder as he is hell-bent in muzzling the controversial contender.

Usman also sits proudly on the longest active win streak in the welterweight division with 10. He mauled through the division grinding out decisions and after outpointing Demian Maia and Rafael dos Anjos he eventually earned his title shot against Tyron Woodley. This was expected to be the toughest fight of his career, but he put on a clinic and completely dominated Woodley with his pace and wrestling.

Covington is cut from the same cloth – talent wise. He carved his way through the division with the same style – overwhelming opponents with his phenomenal cardio. He outpointed Demian Maia and Rafael dos Anjos before Usman did and, after his dismantling of the ferocious striker and veteran Robbie Lawler, he left no doubt that he is the man for Usman’s first defence.

On paper, this is the most similar match-up we have seen for a title fight. They share the same record, similar skillset, similar age, similar stature and, furthermore, similar striking and grappling stats. Their biggest weapons are their wrestling and gas tank. They could wrestle for days but they won’t be able to keep each other down so their stand-up could make the difference.

Their striking stats are similar, but the differences are that Covington is more comfortable offloading on the feet whereas most of Usman’s strikes come from top position on the ground. Usman however, has more power in his hands and will have a four-inch reach advantage so he could easily catch Covington pressing forward.

The only predictions that are safe to make is that neither fighter will tire, and it will be an incredibly tight contest likely to go to a decision. Neither fighter will out-wrestle each other but they are likely to clinch up where Usman will have the power advantage, but Covington will be more dangerous with combinations and elbows exiting the clinch.

So, this fight could go either way but the deciding factor may come down to Usman’s emotion. Covington is a wind-up merchant and has got under Usman’s skin so it will be interesting to see how he performs. We feel Usman has an extra gear but needs to put on an ice-cold and clinical performance to break Covington’s streak