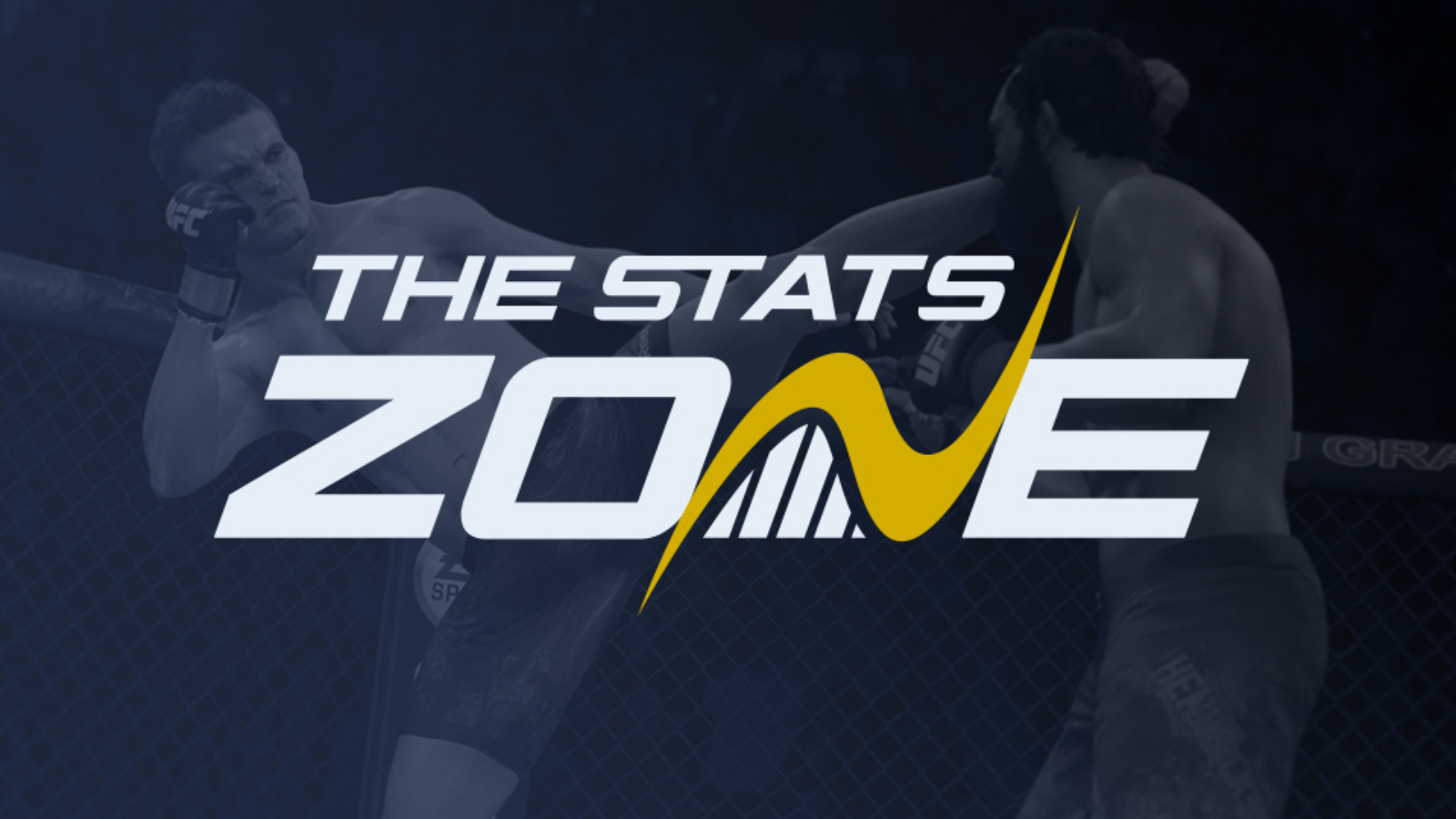 Bill Algeo (14-6) has found it tough to gain any momentum in the UFC. He got handled by Brendan Loughnane (2019) on the Contender Series but got a shot in the big time by stepping up on short notice to fight veteran Ricardo Lamas (2020). It was a great fight, but he was not quite ready losing a unanimous decision. He then put on another show with Spike Carlyle (2020) and picked up his sole UFC win, but he is coming off another unanimous decision loss, this time to Ricardo Ramos in May last year.

Joanderson Brito (12-2-1) finally makes his debut but he has only fought once since 2019. That was a first-round starching of Jose Mariscal for the Legacy Fighting Alliance three months after submitting Estabili Amato for the Future Fighting Championships. Brito returned to action in August last year on the Contender Series earning a unanimous decision over Diego Lopes, passing the audition and extending his win streak to 10.

Brito is a very exciting fighter. He is aggressive, explosive and swings for the fences from his southpaw stance. What makes him the favourite for us is that he is also a strong wrestler.

Including his fight with Loughnane, Algeo has been taken down in every UFC fight and a total of 20 times with 55% takedown defence. They are alarming statistics when fighting a strong wrestler and we are backing Brito to earn a decision by chaining takedowns together. He will struggle to pin Algeo down, but he will control him enough to convince the judges.

However, considering Brito’s aggressiveness and explosiveness we can see him gas out. He throws everything into his shots and if he expends too much energy in the first round, Algeo will change the course of the fight and begin to pick the Brazilian apart with his unorthodox striking.

We are still backing Brito for a decision, but anything can happen in the third round depending on how tired he is. If he is exhausted, we could even see a submission from Algeo as Brito has a tendency to leave his neck exposed when pursuing the takedown. 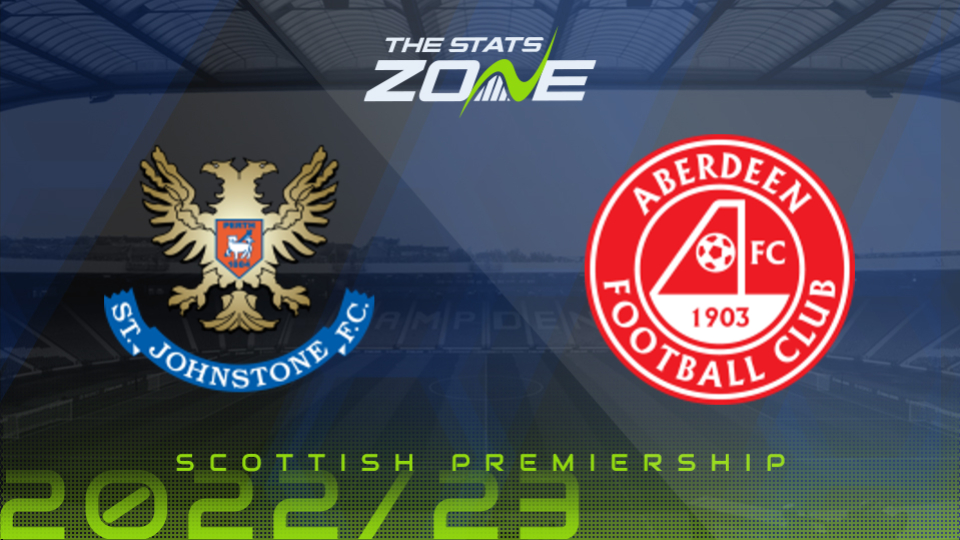 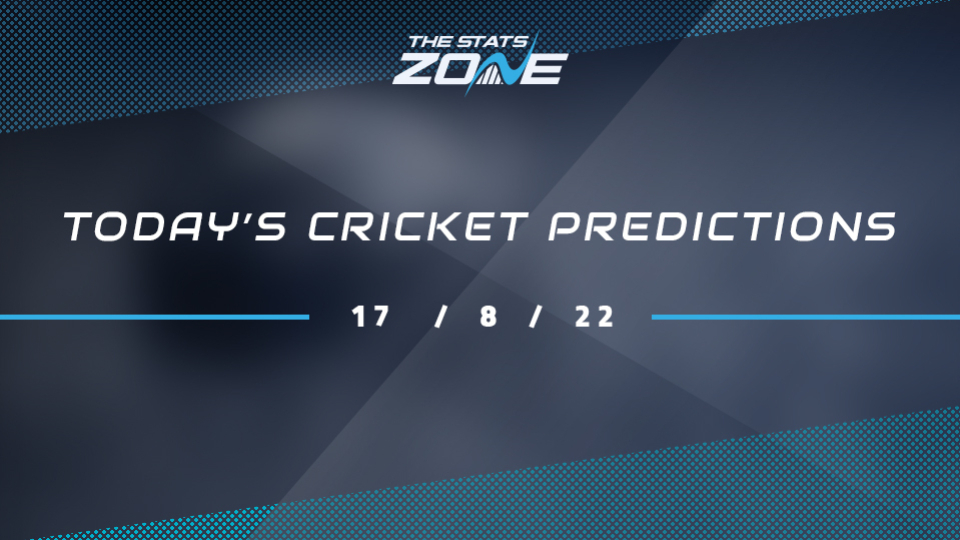 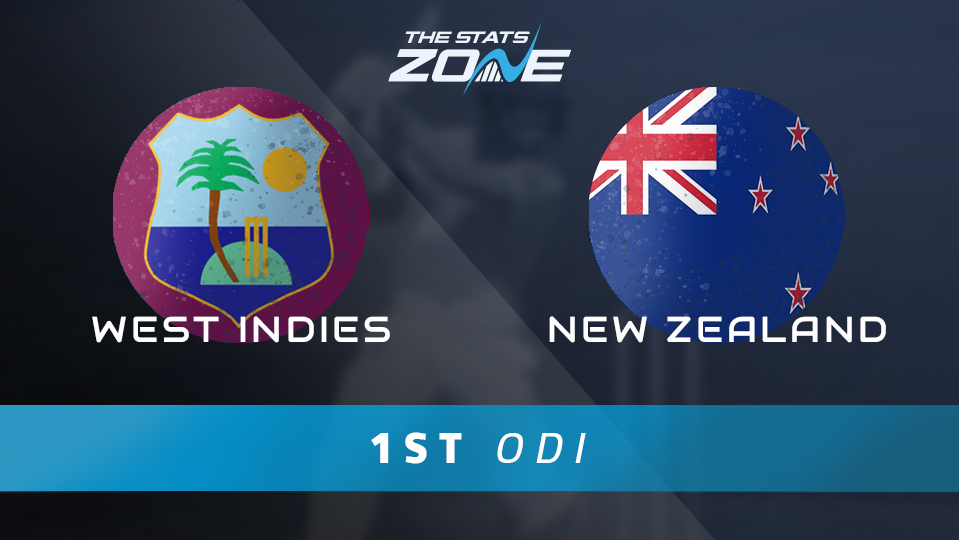 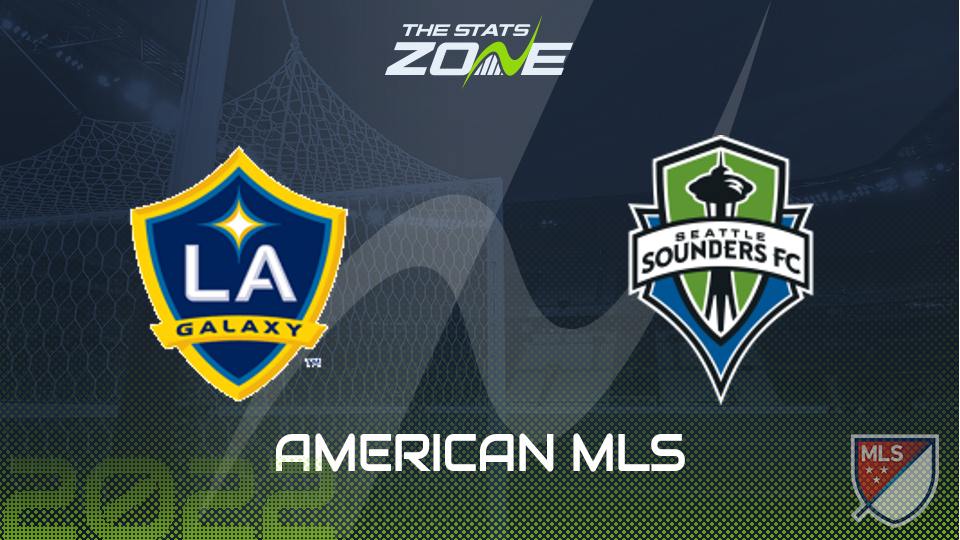 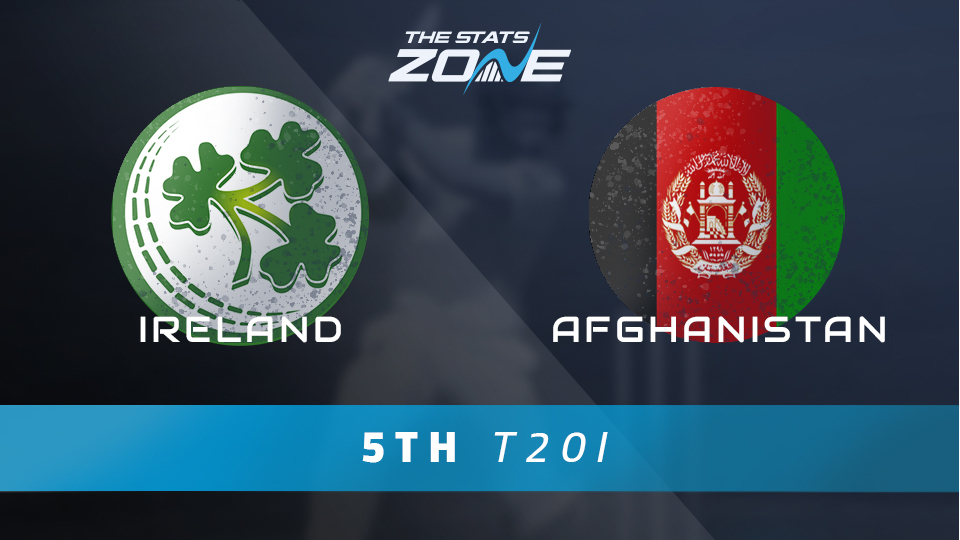 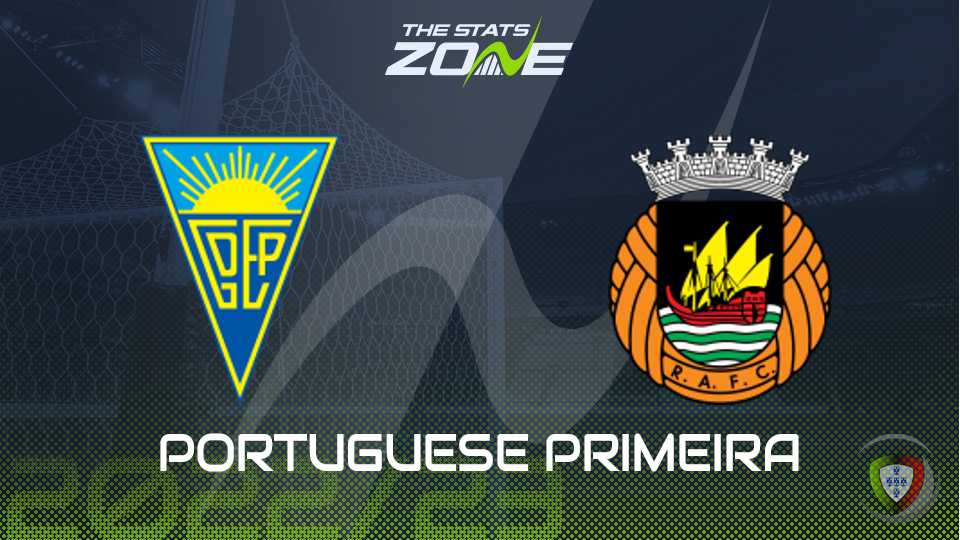 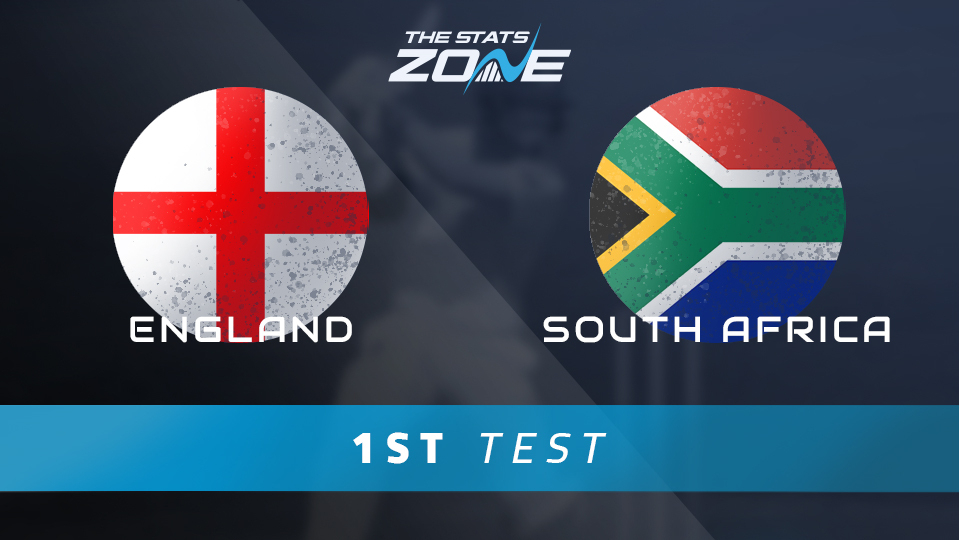 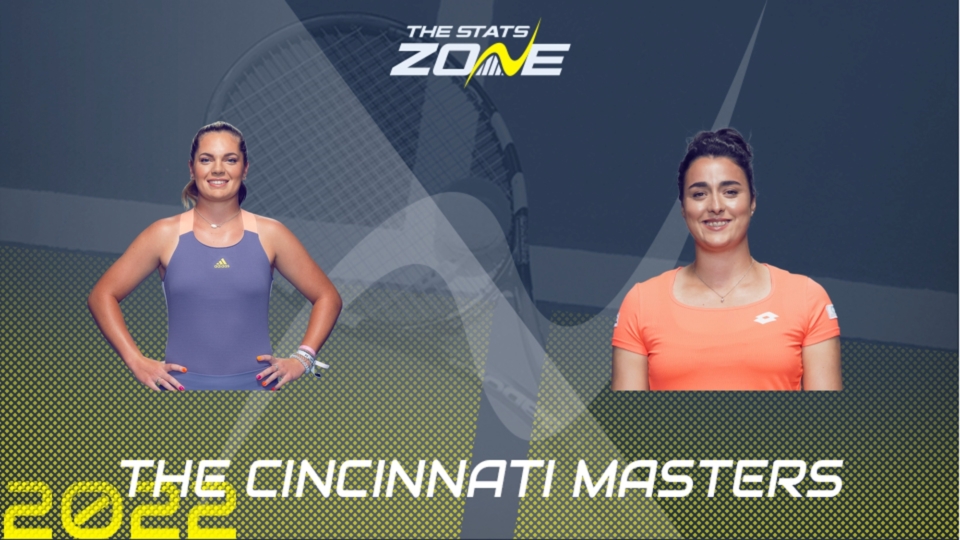 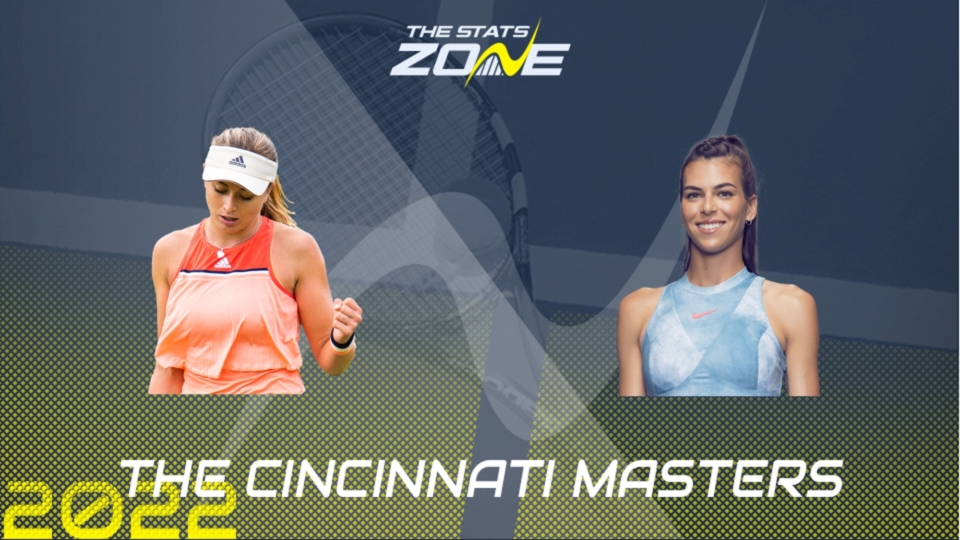