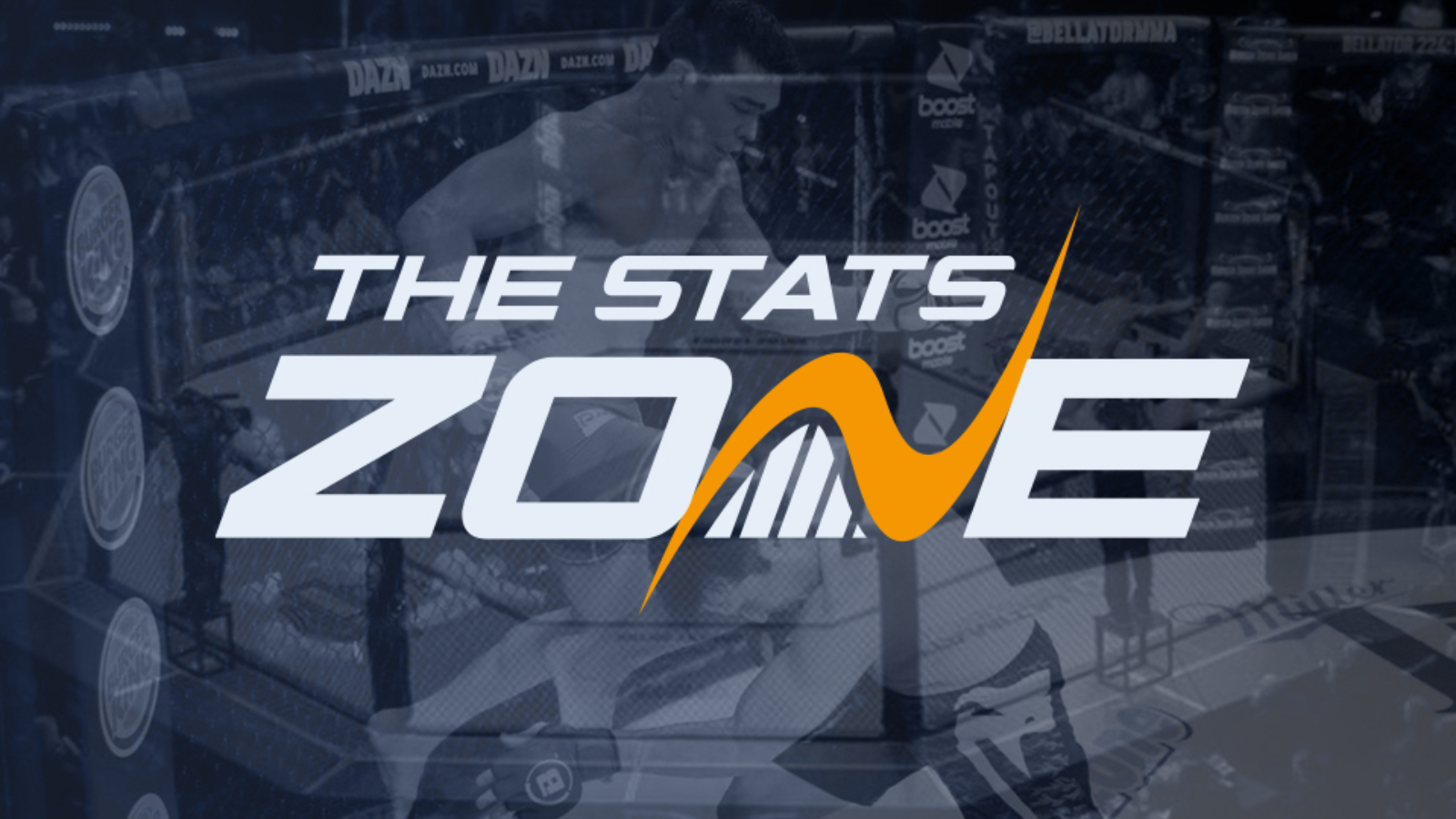 Andre Muniz heads to the APEX riding a five-fight winning streak coming off a successful UFC debut against Antonio Arroyo. Muniz earnt the call-up after two wins on Dana White’s Contender Series, firstly a unanimous decision over Bruno Assis in 2018 and then a submission over Taylor Johnson a year later.

Bartosz is back in the win column after some hectic preparations. He had not fought since 2018 when he got submitted by Michel Prazeres snapping a seven-fight win streak and then was scheduled to return against Shavkat Rakhmonov at UFC London in March but due to the chaos with the pandemic, he eventually fought Darrent Stewart under the Cage Warriors banner. In the chaos, he picked up a dominant win and decision.

Both men are supreme grapplers with Fabinski hailing from a judo background and Muniz a jiu-jitsu background. However, if they do decide to tangle on the mat, Fabinski is likely to control Muniz in top position with his power.

Their skills are likely to cancel each other out on the ground forcing a slow-paced stand-up battle. Do not expect any highlight reel knockouts here but more a gritty contest going to the bell.