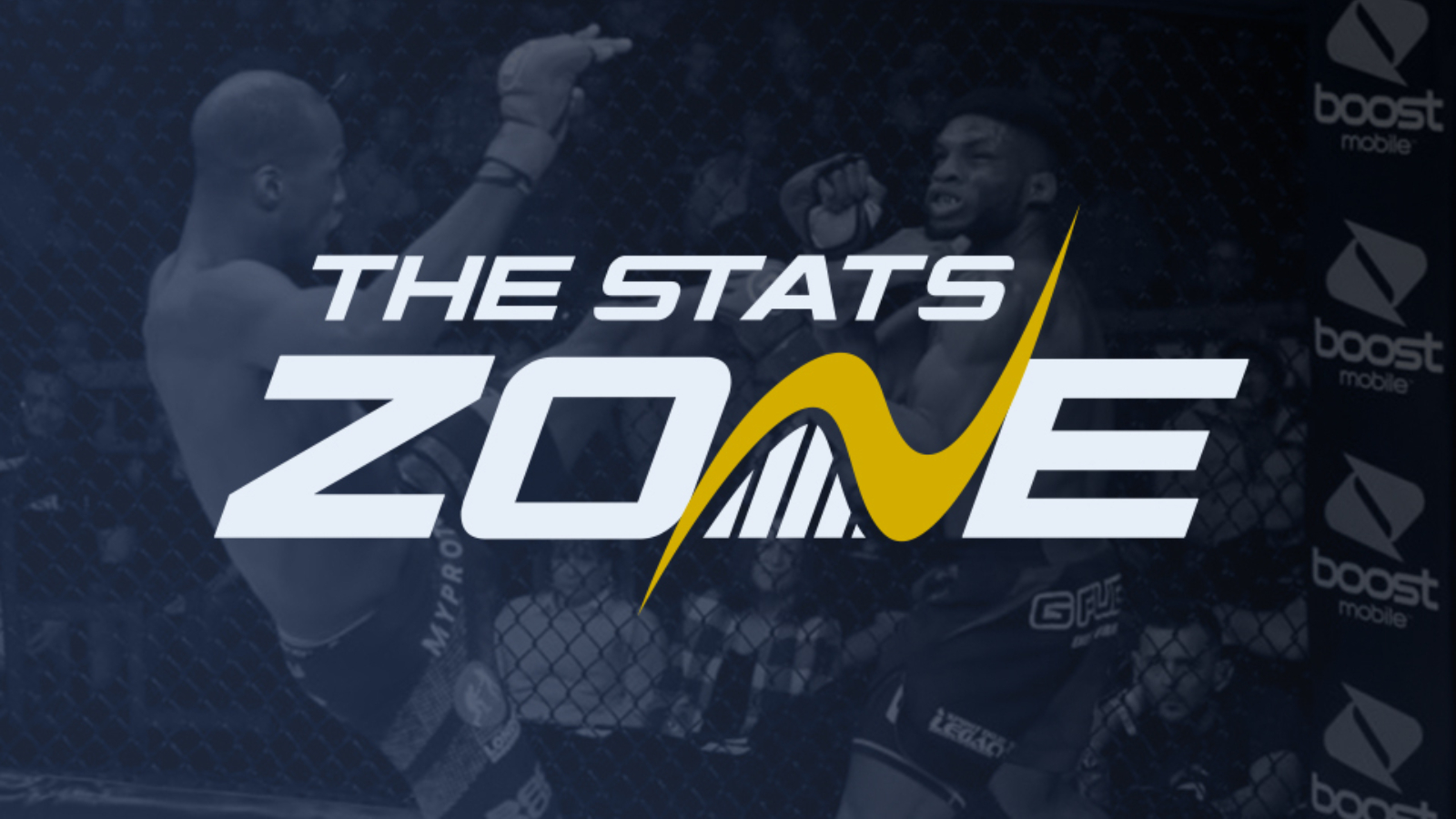 A positive COVID-19 test scuppered Alexander Romanov’s debut against Marcos Rogerio de Lima last week but thankfully he has been rescheduled for UFC Vegas 10. The Moldovan has been slaying in the local Eagles Fighting Championship boasting a perfect record of 11-0 finishing all his fights (five knockouts and six submissions).

The man stepping up also making his debut is Roque Martinez. He is 16-6-2 and has recently been slugging it out for Deep and Rizin. He fought Mirko Cro Cop back in September 2018 inevitably getting knocked out by the legend and has gone 3-1 since coming off knockouts over Seigo Mizuguchi (Deep) and Hideki Sekine (Rizin).

It’s a short notice match-up but Romanov but he will approach it the same way. Martinez has fierce power in his hands and Romanov will look to get him to the floor to avoid the threat and unleash his own.

He is expected to get the take down to pour on his ferocious ground-and-pound inflicting enough damage to set up a knockout or submission.