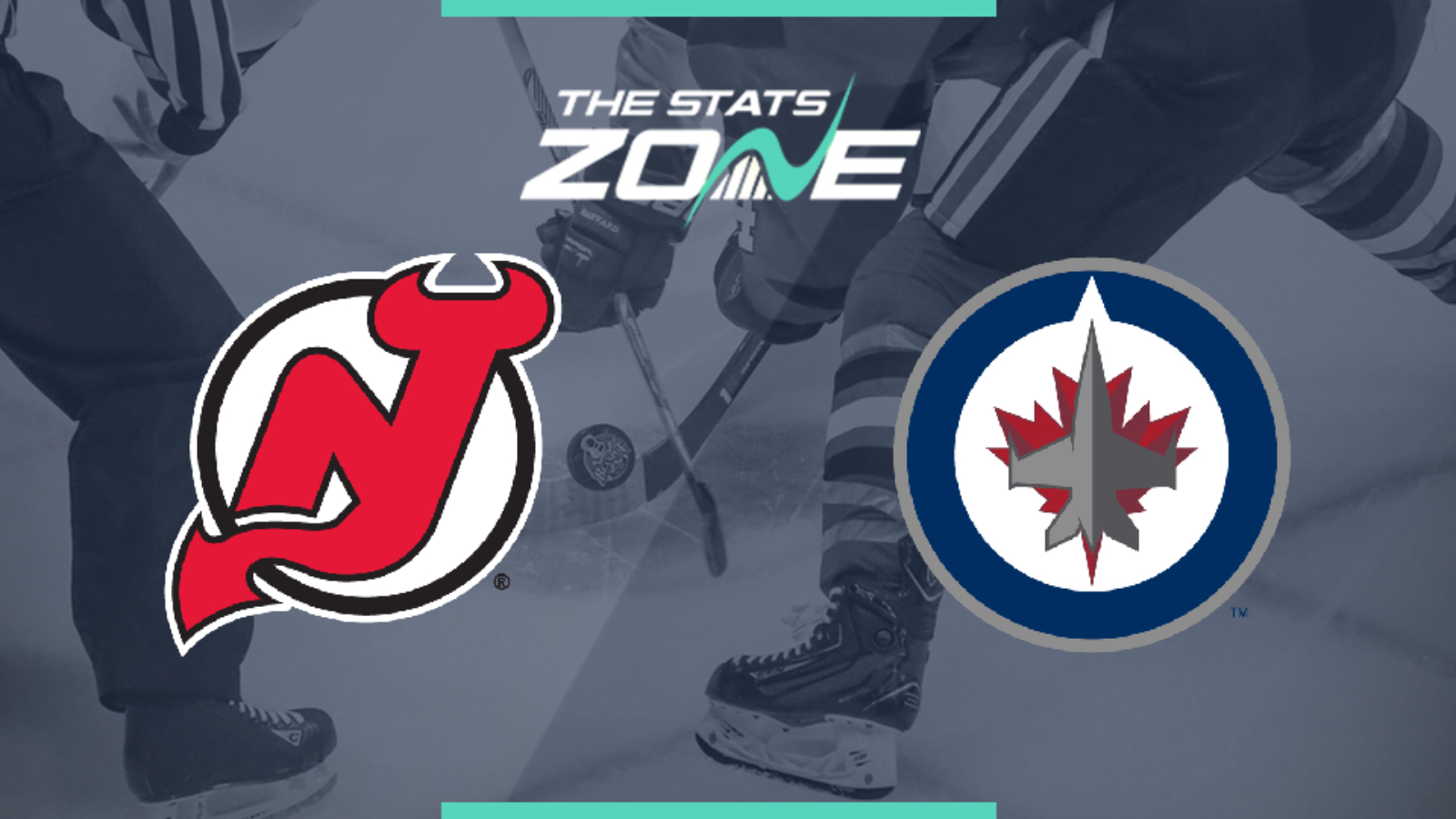 Where can I stream New Jersey Devils @ Winnipeg Jets? Premier Sport subscribers can stream this match live via Premier Player

Where can I get tickets for New Jersey Devils @ Winnipeg Jets? https://www.nhl.com/tickets

What was the outcome in the last meeting? Winnipeg Jets 5-4 New Jersey Devils

New Jersey Devils have won the joint-fewest games in the NHL so far this season but managed to pick up just their third victory as they defeated Carolina Hurricanes last time out. The Devils have not been far off in lots of their losses of late but their defensive troubles have seen them struggle. They now head to Winnipeg to face the Jets who have won three of their last four and they should be able to improve that record to four from five here.