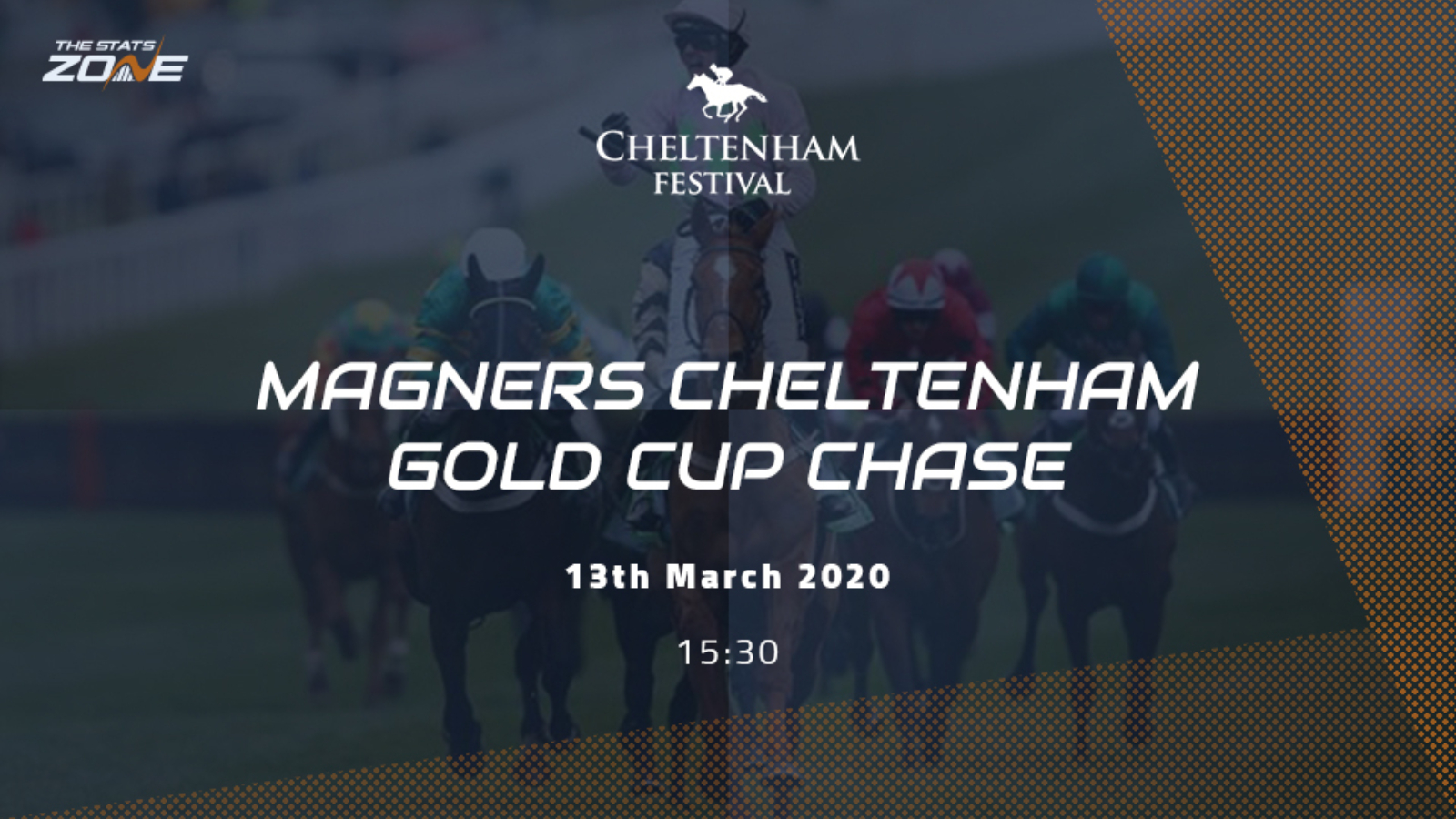 The Gold Cup will take centre stage on day 4 of the Cheltenham Festival. The feature race of the meeting looks a brilliant renewal this year with plenty of chances in the field with Al Boum Photo (10/3) the favourite to retain his title. If the reigning champion can back up that success, he will become the first horse since Best Mate to make it back-to-back Gold Cup successes. He has just one race behind him this season when winning at Thurles on New Year’s Day but that is the same preparation that saw him get his nose in front last year.

Gordon Elliott enjoyed a brilliant day on Thursday and will hope his form can continue into the final day of the Festival with Delta Work (5/1) capable of handing him a second Gold Cup win. The seven-year-old was poor on his seasonal reappearance but followed that up with two victories and the novice chaser looks to have the tools to last the distance here.

Nicky Henderson has not won this race since 2013 but Santini (5/1) presents him with a great chance to end his drought. Nico de Boinville will want to end the week as it started and having being on board for Santini’s two wins so far this season, including at this course when getting the better of Bristol De Mai in January, where he demonstrated he should have little trouble of staying the trip.

There are plenty of chances throughout the field and the various prices of previous winners of this race means the market gives little insight into who might win. Al Boum Photo has every chance to make it back-to-back wins in the Gold Cup but Delta Work looks to be the biggest threat to his crown and it’s the Gordon Elliott horse that can do just enough to claim the title.