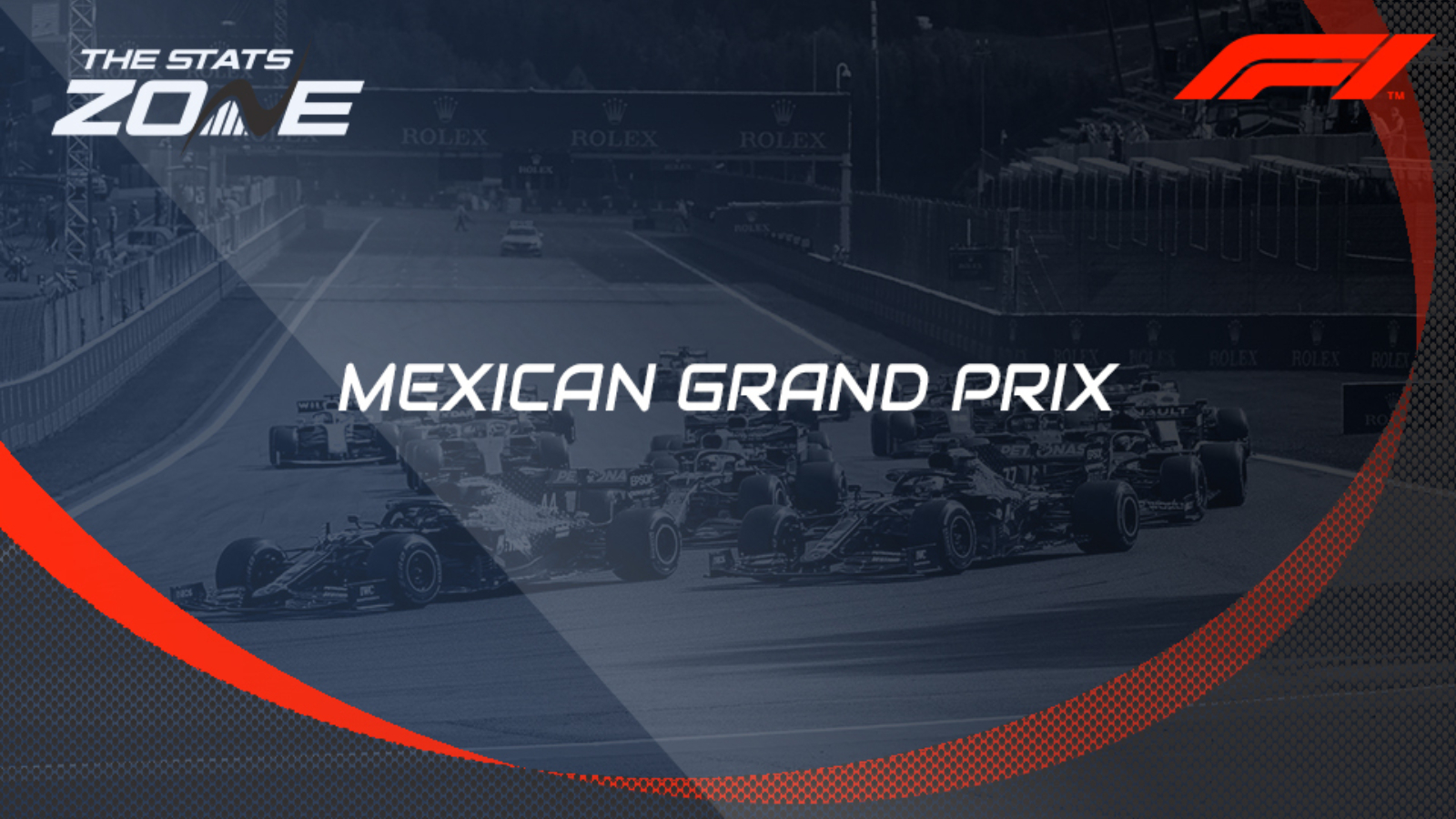 What is the expected weather for the weekend? Highs of 23c over the weekend in mostly cloudy skies on race day

Where can I get tickets for the Mexican Grand Prix? Ticket information for all races on the F1 2021 calendar can be found here

What channel is the Mexican Grand Prix on in the UK? Both the qualifying and race will be televised live on Sky Sport F1

Where can I stream the Mexican Grand Prix in the UK? Sky Sports subscribers can stream the qualifying and race live via Sky Go

Having failed to win any of the last three races, Max Verstappen got himself back on top of the podium and extended his lead at the top of the Driver standings. He held off title rival Lewis Hamilton in a tight affair with the Dutchman earning his eighth win of the season. That duo have combined to win the last four races in Mexico with Hamilton the latest victor back in 2019 but the form of Verstappen this campaign is difficult to ignore and he can move a step closer to claiming the title by making it back-to-back Grand Prix successes.