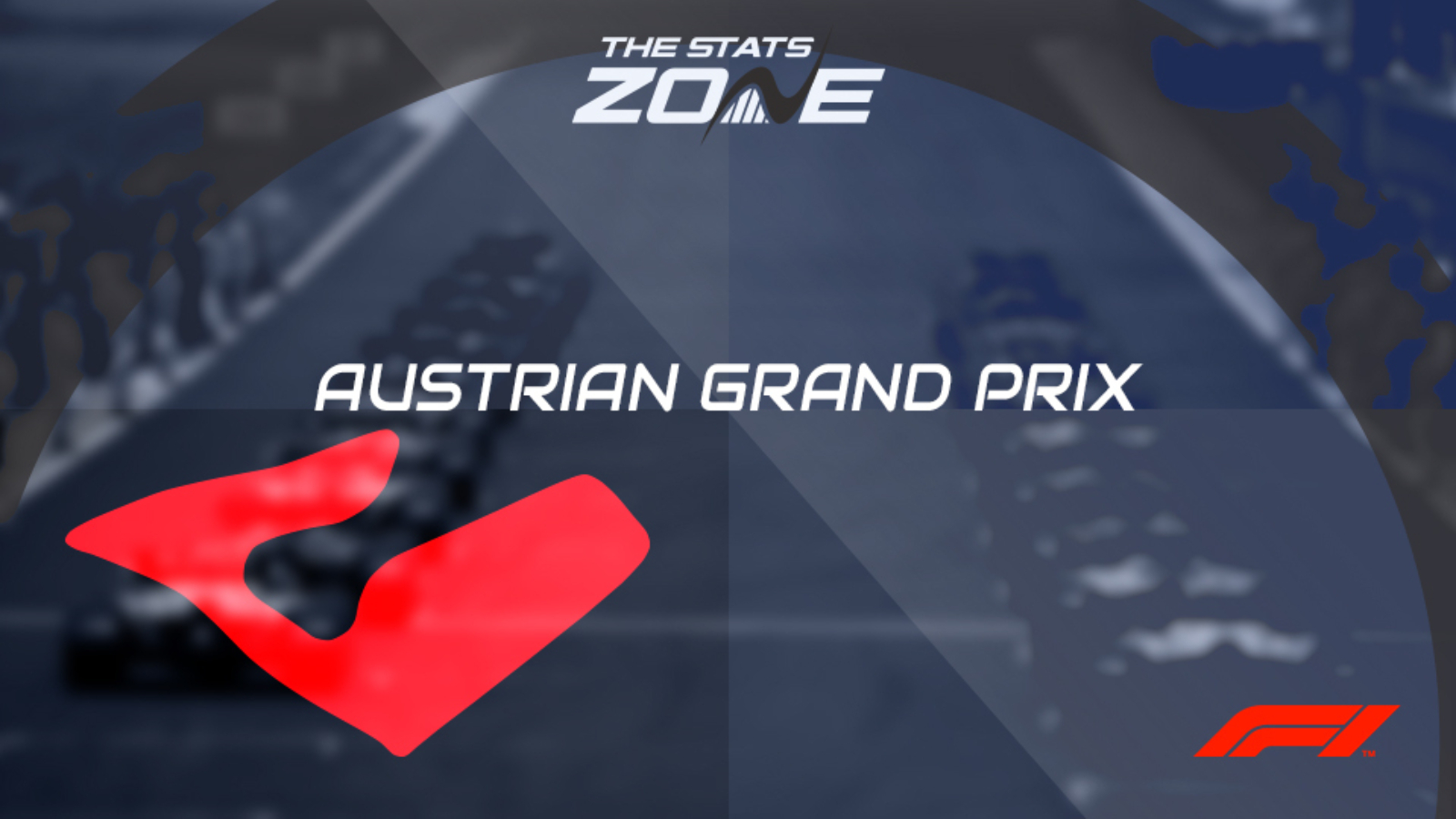 What is the expected weather for the weekend? Highs of 24c in mostly cloudy skies with a chance of showers on race day

Where can I get tickets for the Austrian Grand Prix? Ticket information for all races on the F1 2022 calendar can be found here

What channel is the Austrian Grand Prix on in the UK? Both the qualifying and race will be televised live on Sky Sport F1

Max Verstappen clinched pole position for Saturday’s sprint race and will look to make that advantage count. The Dutchman has won this race in three of the past four years and will be confident of success once again here. Carlos Sainz broke his duck at last week’s British GP and the Spaniard would have been looking to build on that confidence-boosting victory here and finished third in Friday’s qualifying. There is little to split the top handful of drivers in this race and while it could go one of several ways, preference is just for Sainz to add to last week’s success but it would not be a surprise if Verstappen pipped him to the top of the podium having performed so well here in recent years.