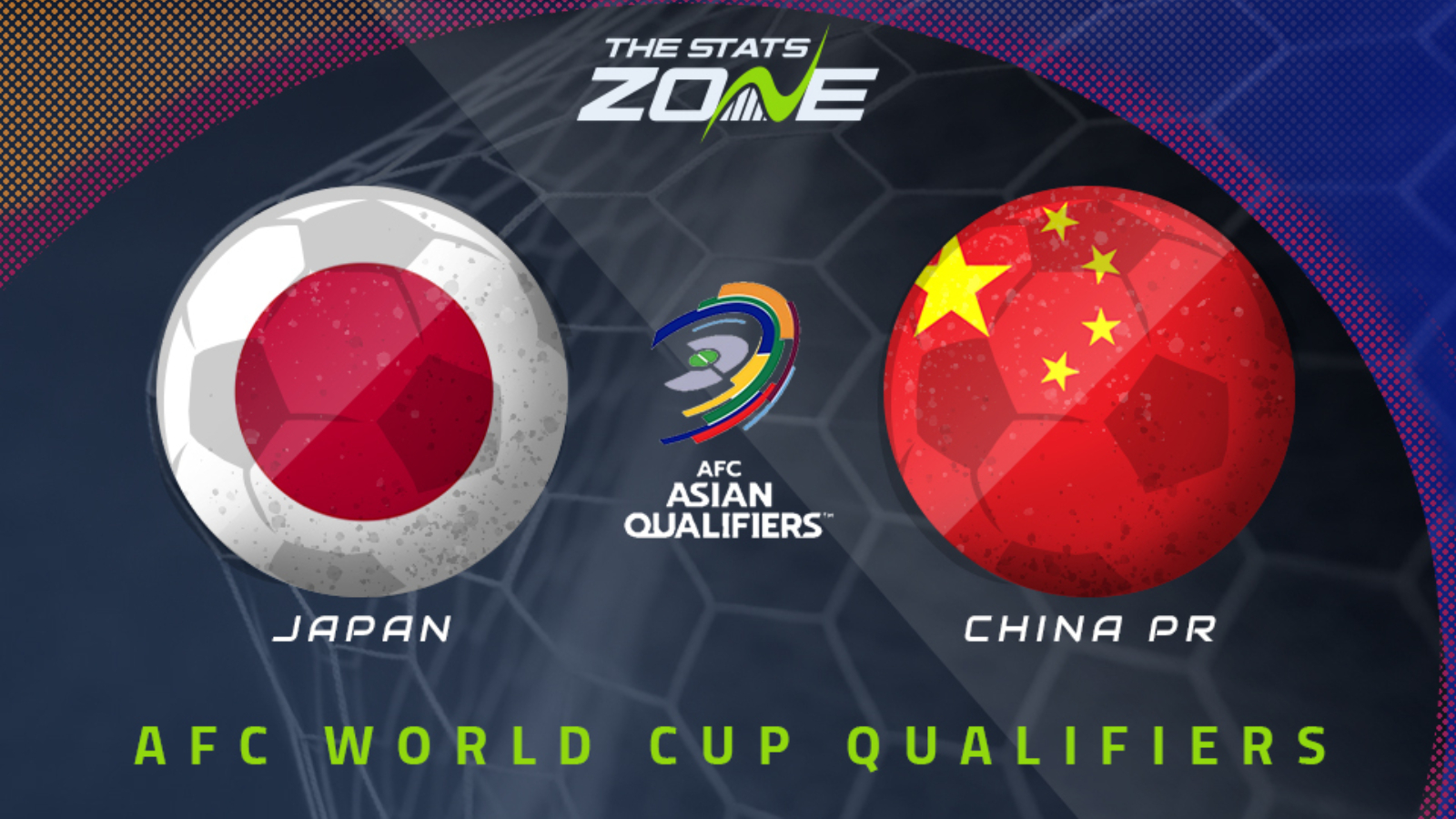 The Blue Samurai started their third round campaign with a shock defeat to Oman. Since then, though, Japan have climbed into the top two and the automatic promotion spots. Avoiding going into the playoffs is crucial as the eventual winner of the AFC playoff will play fifth place from CONMEBOL qualification - which should prove to be very difficult. They now come up against a Chinese side that have won one, drawn two and lost three matches so far in this group stage. Li Xiaopeng’s side have improved but remain very unlikely to challenge for the top three and Japan, especially with home advantage, will expect to win this one.