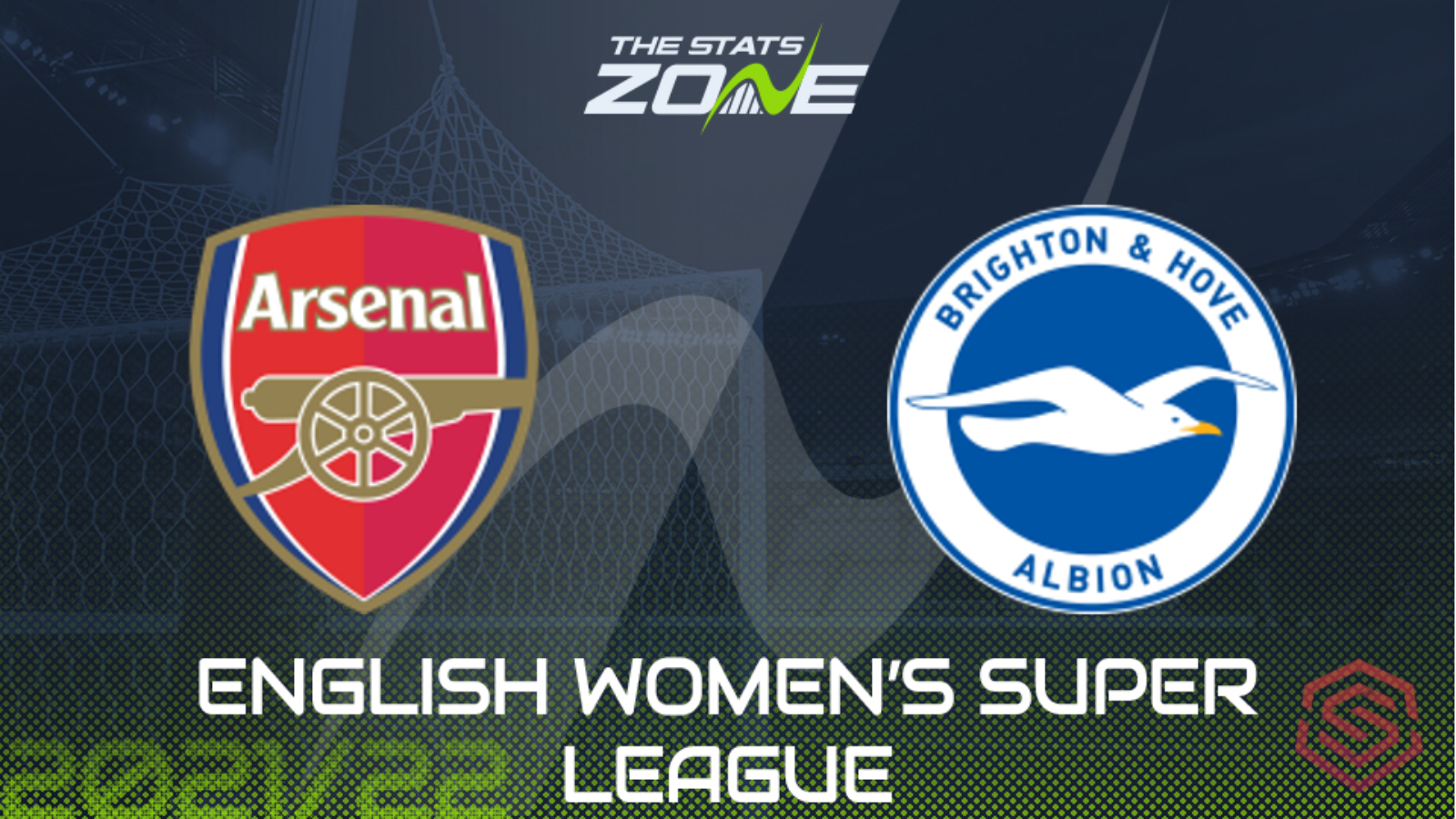 Arsenal remain top of the WSL and have every right to be content with a point this past weekend away at a resurgent Man City. However, without a win in two WSL fixtures and on the back of three defeats in their last four in all competitions, three points for Jonas Eidevall’s side is imperative here at home to Brighton. The Seagulls ended a six-game losing streak in impressive fashion last Sunday, holding reigning league champions Chelsea to a 0-0 draw. Such a resilient effort will have likely taken plenty out of the Brighton players physically and this may work against them in this match as the Gunners look to dictate the tempo of play and dominate possession throughout. Ultimately, getting anything from Arsenal at Meadow Park is expected to prove a step too far for Brighton, so back the hosts to triumph.