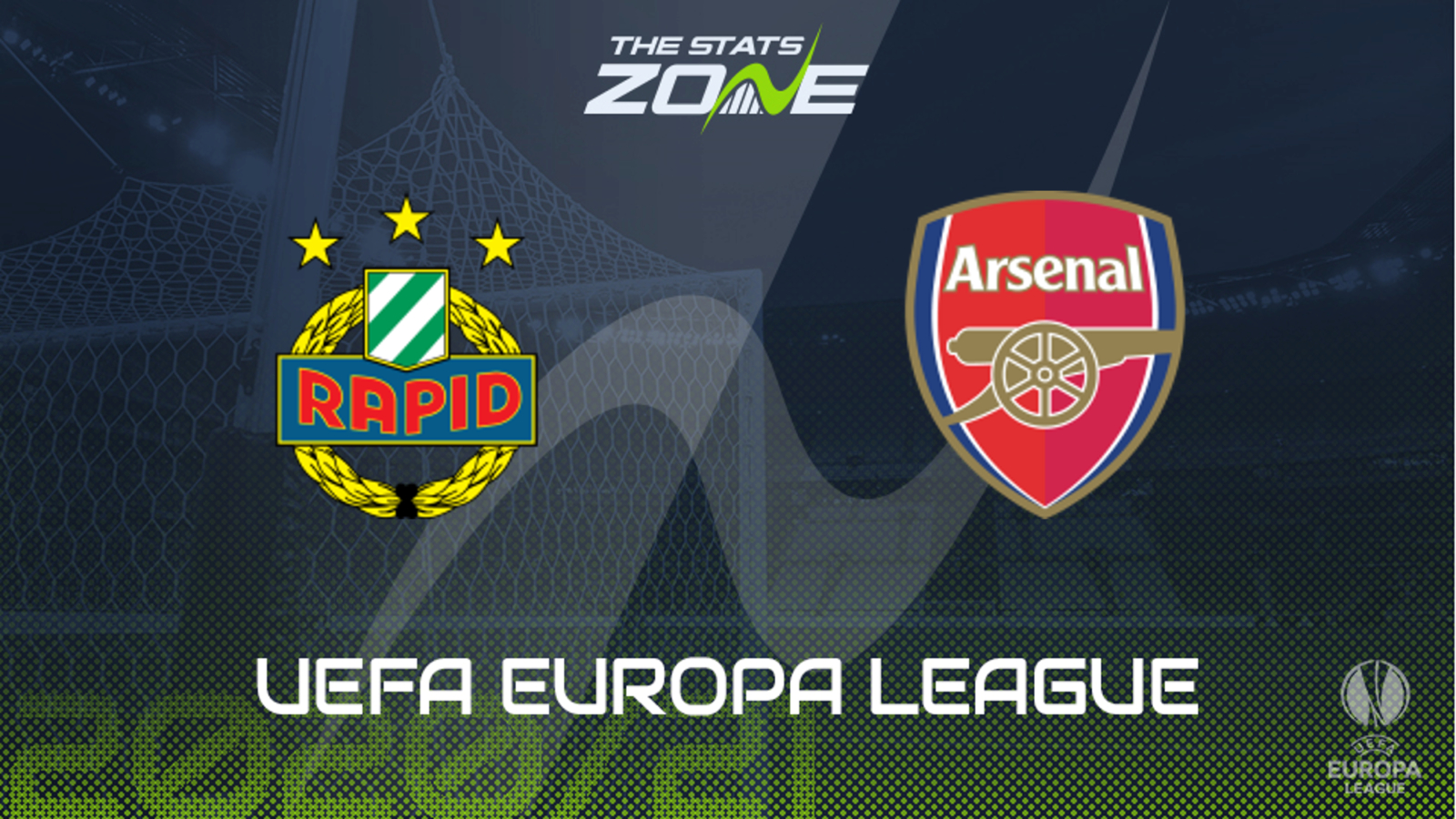 Where is Rapid Wien vs Arsenal being played? Allianz Stadion, Wien

Where can I get tickets for Rapid Wien vs Arsenal? This match will be played without spectators

What TV channel is Rapid Wien vs Arsenal on in the UK? BT Sport have the rights to UEFA Europa League matches in the UK, so it is worth checking their schedule

Where can I stream Rapid Wien vs Arsenal in the UK? Subscribers can stream the match live on the BT Sport website & app

Arsenal begin their 2020-21 UEFA Europa League campaign with a potentially tricky away game against Rapid Wien who have scored a total of 12 goals in winning their last three home fixtures. The Gunners, however, have experience and quality on their side and they should be able to overcome the challenge. Arsenal have only lost twice in 18 UEFA Europa League group stage matches and they have started the group stage with three consecutive wins in each of the last three campaigns. It won’t be all plain sailing for the English team and Rapid are likely to find the net, so combining an Arsenal win with both teams to score is an option to consider if you are having a bet.