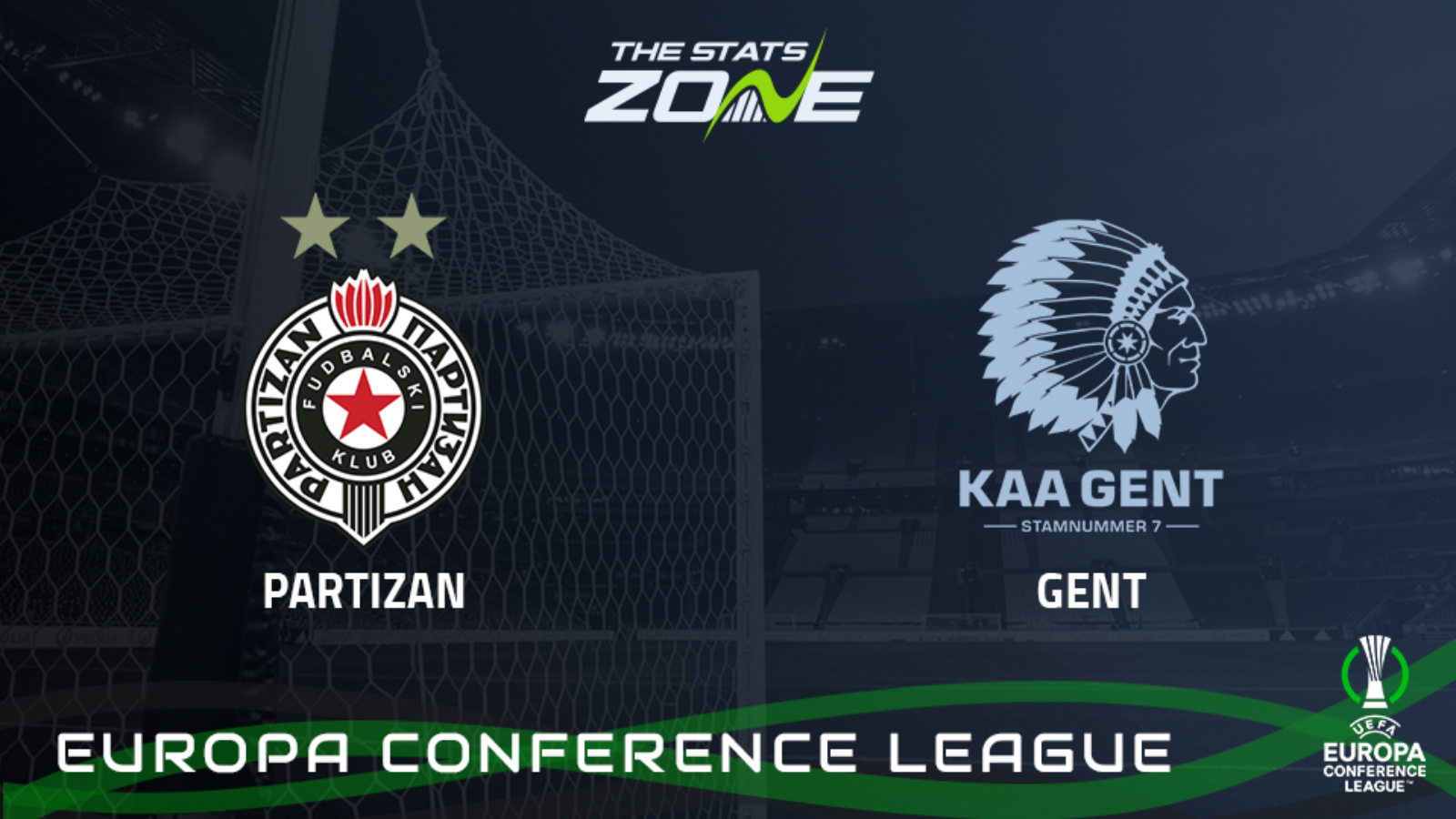 Partizan Belgrade’s 2-0 win over Radnik Surdulica at the weekend was their sixth successive win in all competitions which has extended their unbeaten run of form to 12 matches since their UEFA Europa Conference League playoff first-leg defeat away to Santa Clara in the Azores in mid-August. They now come up against a Gent side that also had a 2-0 win at the weekend against Eupen. They have started with two wins out of two in the group stages of this competition meaning this match appears to be evenly matched with a draw looking like the likeliest outcome.