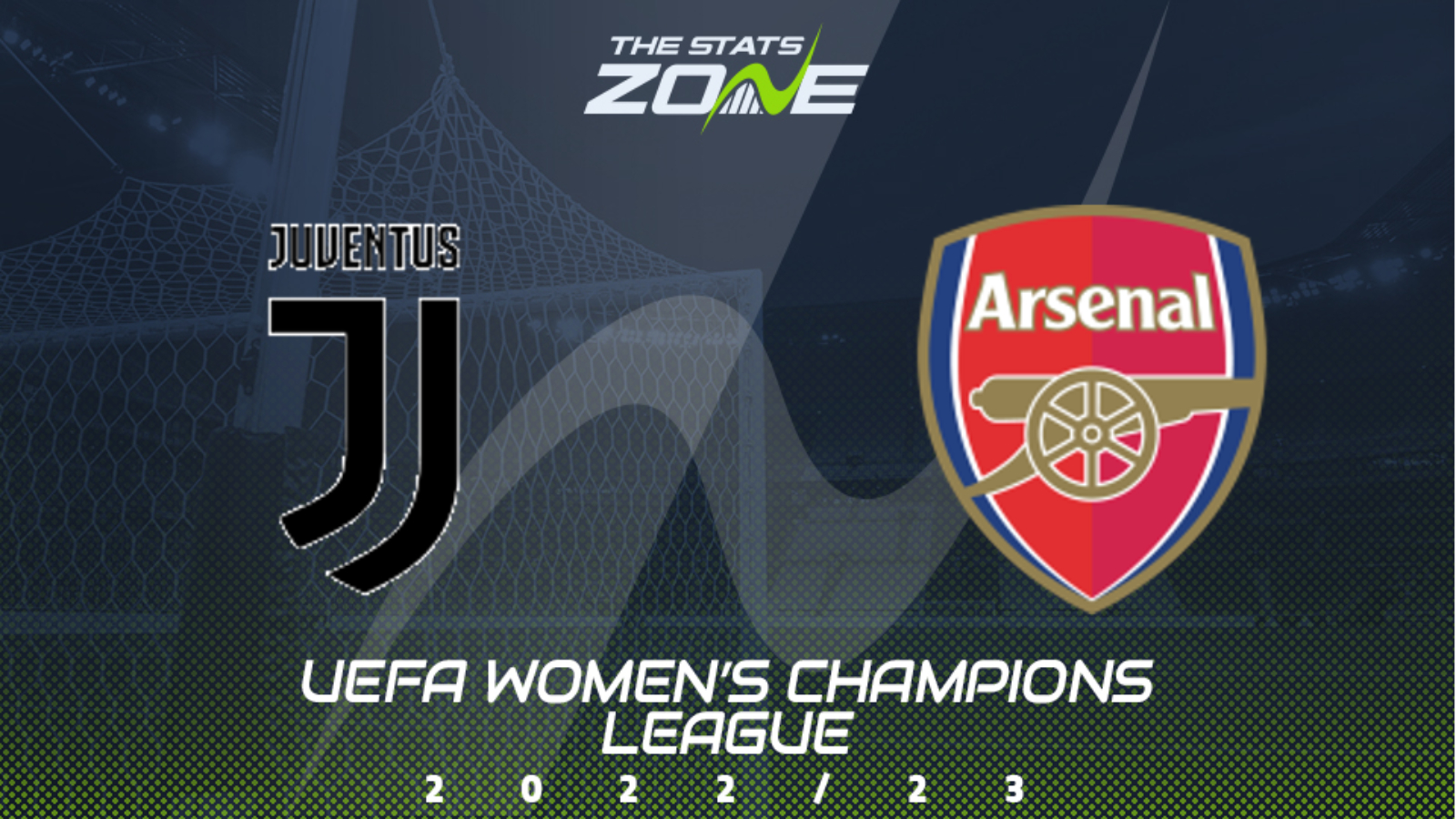 A cracking encounter is expected in Group C between Juventus and Arsenal. The Gunners have already accrued the most impressive result of the group stage so far, thrashing reigning champions Lyon 1-5 in France. Juventus though should pose a far stiffer challenge than Lyon did in that game. The Italians have conceded just once across their two group fixtures so far and their backline will prove extremely tough for Arsenal to break down. The visitors themselves know the importance of defensive stability, especially away from home and chances on either side could be few and far between, so backing under 2.5 goals scored has to be favoured.