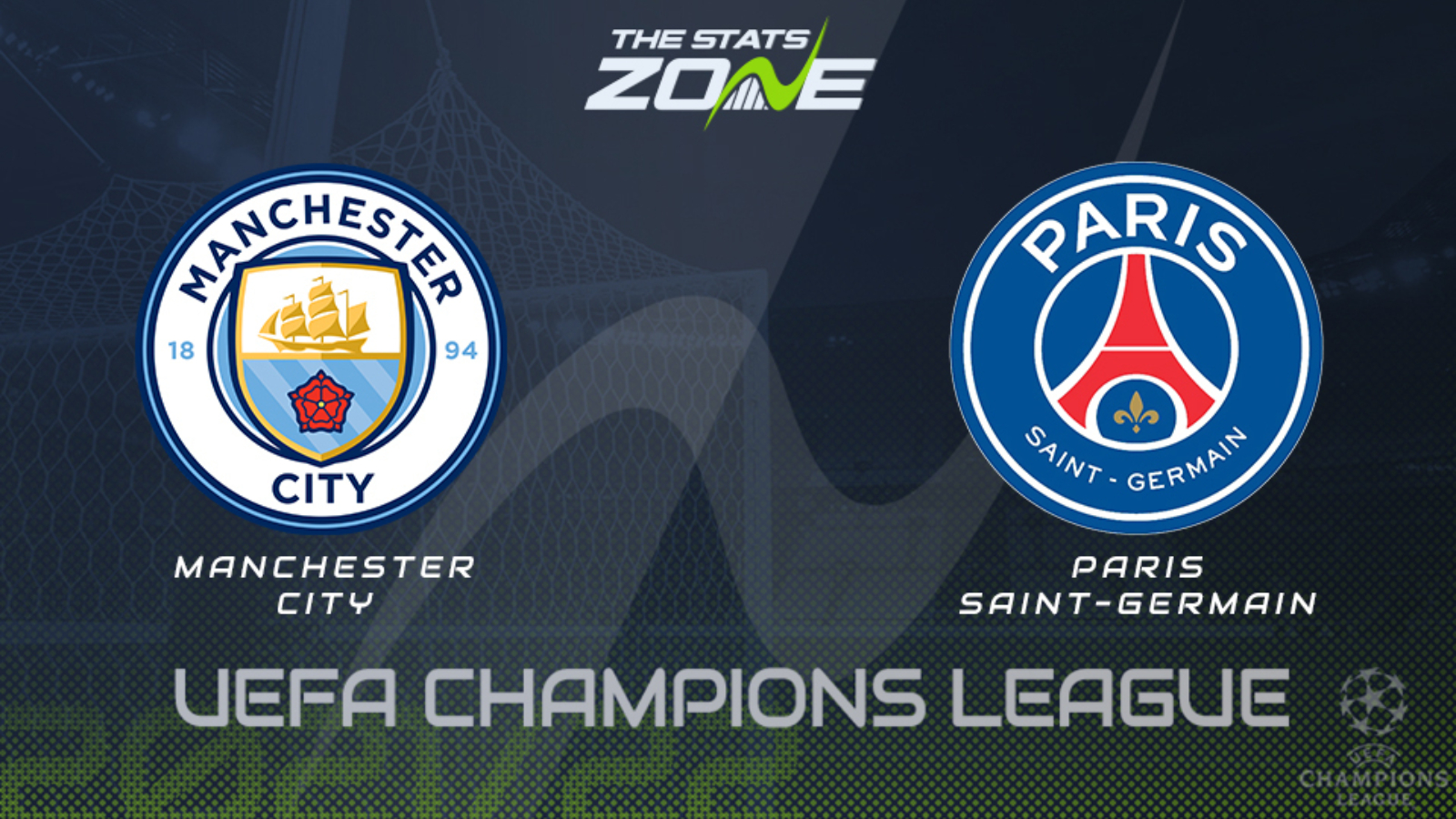 The two heavyweights in Group A do battle with Man City looking to avenge their Matchday 2 defeat to the Parisians. In truth, the Premier League side had the upper hand for most of the return fixture and should feel confident of dictating the game at the Etihad. Preparation in the PSG camp has hardly been ideal with rumours circulating around head coach Maurizio Pochettino’s future, and it remains to be seen what effect that has on the players on the pitch. With Messi, Mbappe and Neymar up front, PSG will always be dangerous but Man City are fancied to dominate the ball exact revenge here, and covering the draw by backing them in the double chance market is definitely worth considering.