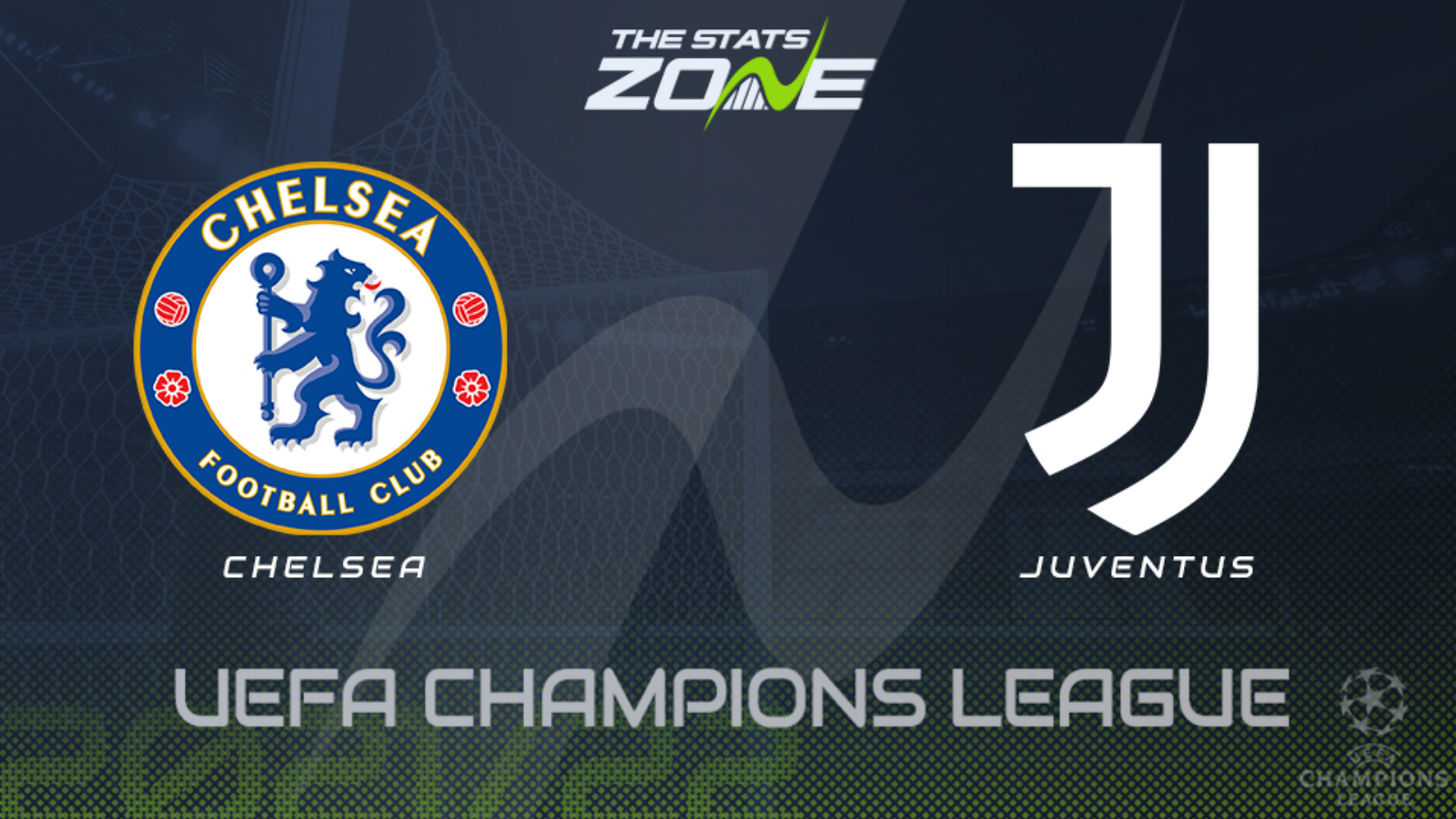 Two of the stingiest defences in the Champions League do battle here in what is ultimately a battle for top spot in Group H. Juventus were narrow victors in the reverse fixture between the two sides but reigning European champions Chelsea have won eight and drawn one of their nine games across all competitions since that Matchday 2 fixture. There are plenty of markets that make appeal here, with under 2.5 goals standing a good chance of coming in, but Chelsea or draw in the double chance market is also worth serious consideration as Thomas Tuchel’s men are operating at an extremely high level right now.