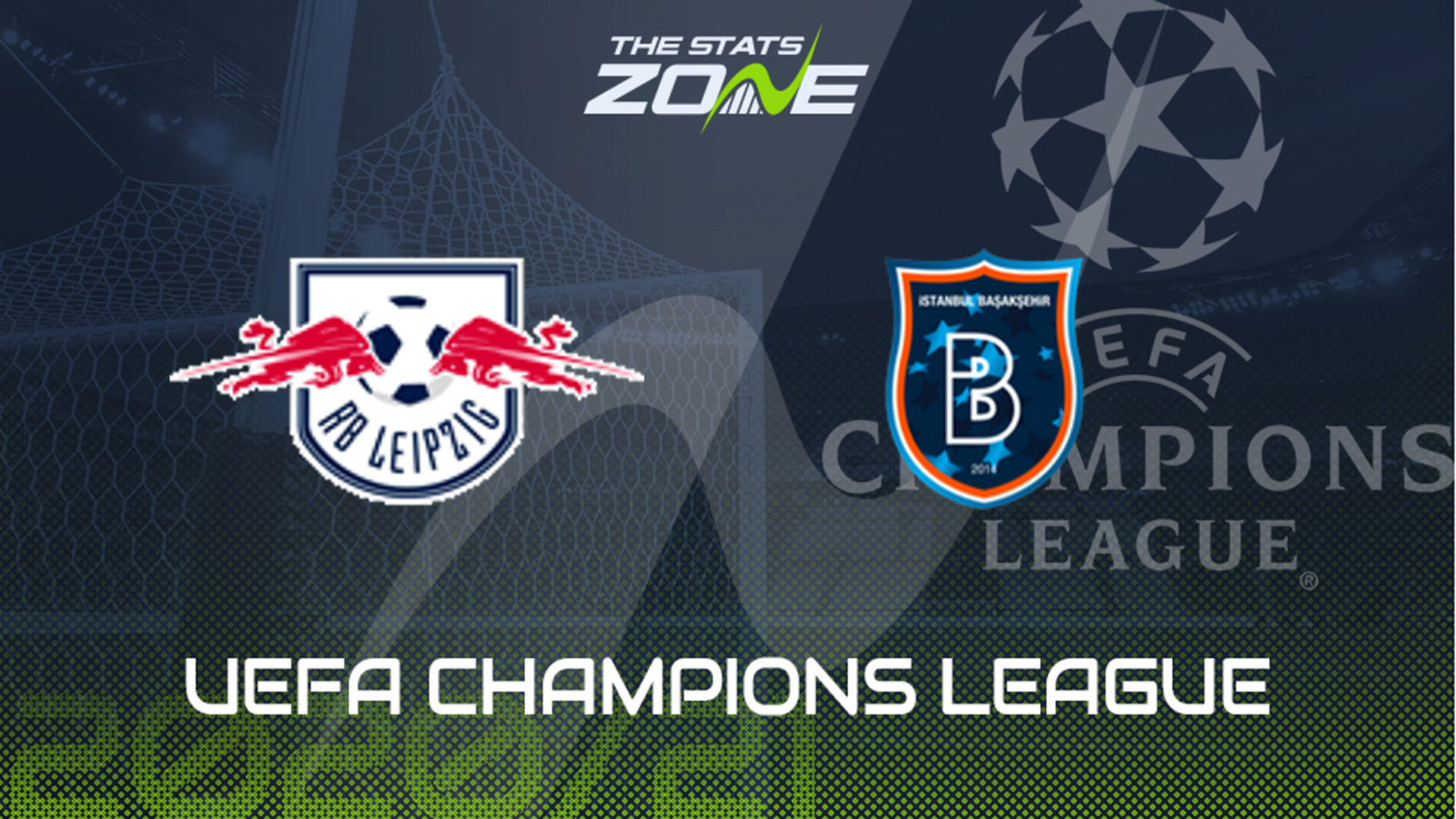 Where is RB Leipzig vs Istanbul Basaksehir being played? Red Bull Arena, Leipzig

Where can I get tickets for RB Leipzig vs Istanbul Basaksehir? This match will be played without spectators

What TV channel is RB Leipzig vs Istanbul Basaksehir on in the UK? BT Sport have the rights to UEFA Champions League matches in the UK, so it is worth checking their schedule

Where can I stream RB Leipzig vs Istanbul Basaksehir in the UK? Subscribers can stream the match live on the BT Sport website & app

Leipzig were one of the revelations of last season’s Champions League as after pulling off the shock elimination of Atletico in the quarter-finals, they came unstuck in the semi-finals against Paris. That will only serve to motivate them further this time around and there have been no signs of a hangover as they have made an excellent start to the Bundesliga. They sit in top spot having scored ten goals in their opening four games as they welcome Istanbul Baseksehir to Germany. The Turkish champions make their debut in the Champions League group stage and they will understandably be fired up to do well but it is a tough opener for them. Their domestic form has been poor taking four points from their opening five games of their title defence so they will have to notably raise their game here. That will be tough to do against this Leipzig side and the hosts should pick up a comfortable victory.