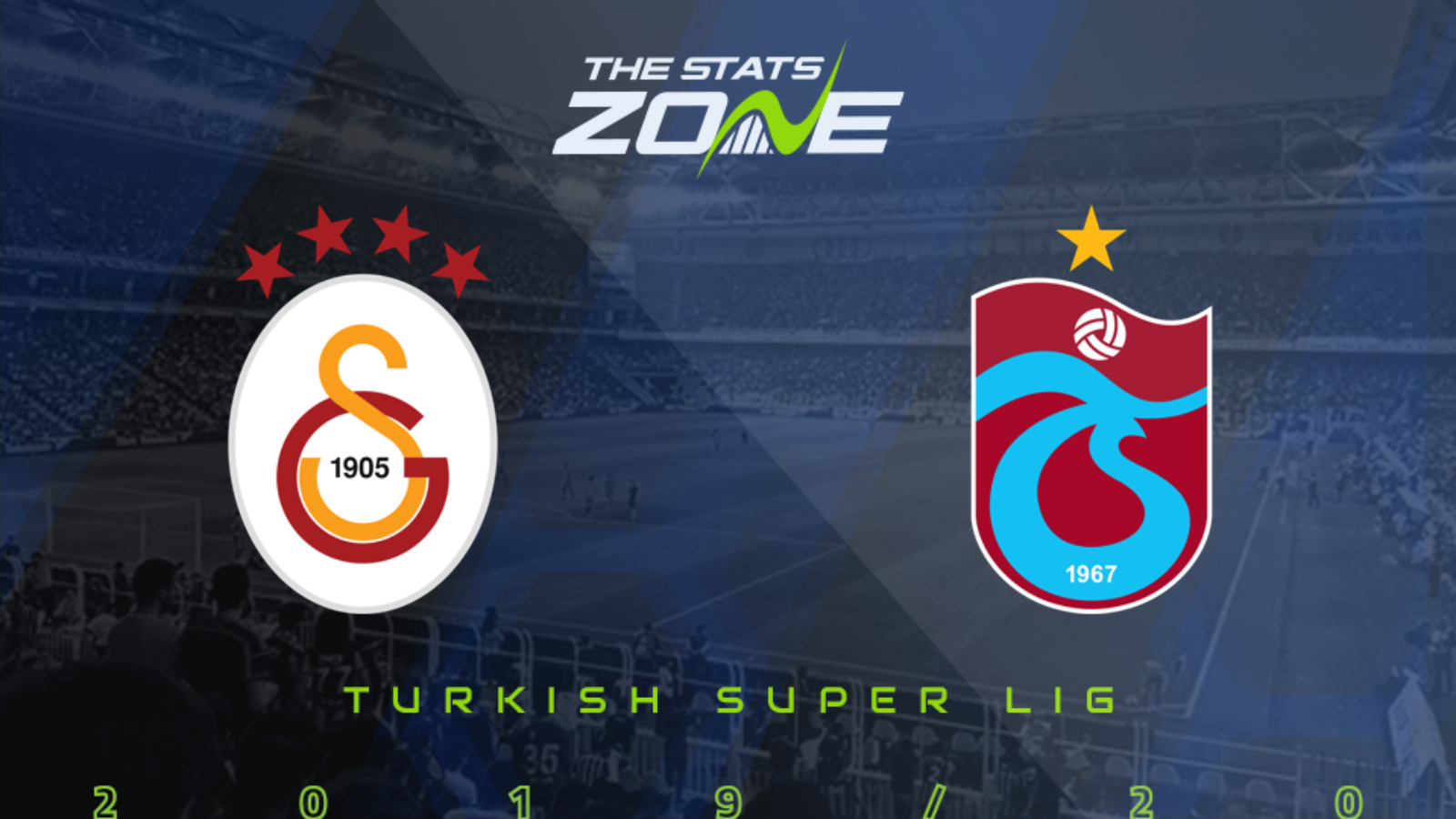 Where is Galatasaray vs Trabzonspor being played? Türk Telekom Stadyumu, Istanbul

Where can I get tickets for Galatasaray vs Trabzonspor? These matches are being played behind closed doors

What TV channel is Galatasaray vs Trabzonspor on in the UK? Some Turkish Super Lig matches are televised live on BT Sport so it is worth checking their schedule

Where can I stream Galatasaray vs Trabzonspor in the UK? If televised on BT Sport, subscribers will be able to stream the match live via the BT Sport website & app

Galatasaray have frustratingly drawn four and lost one of their last five league games when it looked as though they were very much in contention in the race for the title after a run of eight consecutive wins. Trabzonspor are two points behind the league leaders Istanbul Basaksehir and have been disappointed to draw their last two outings after leading in both games and this is obviously something that they can’t allow to continue. The visitors certainly look to have the edge in attack having scored 17 more goals than Galatasaray over the course of the season so far and the home team aren’t helped by the absence of their top scorer Radamel Falcao, therefore Trabzonspor are tipped to outscore Galatasaray and claim the crucial three points.