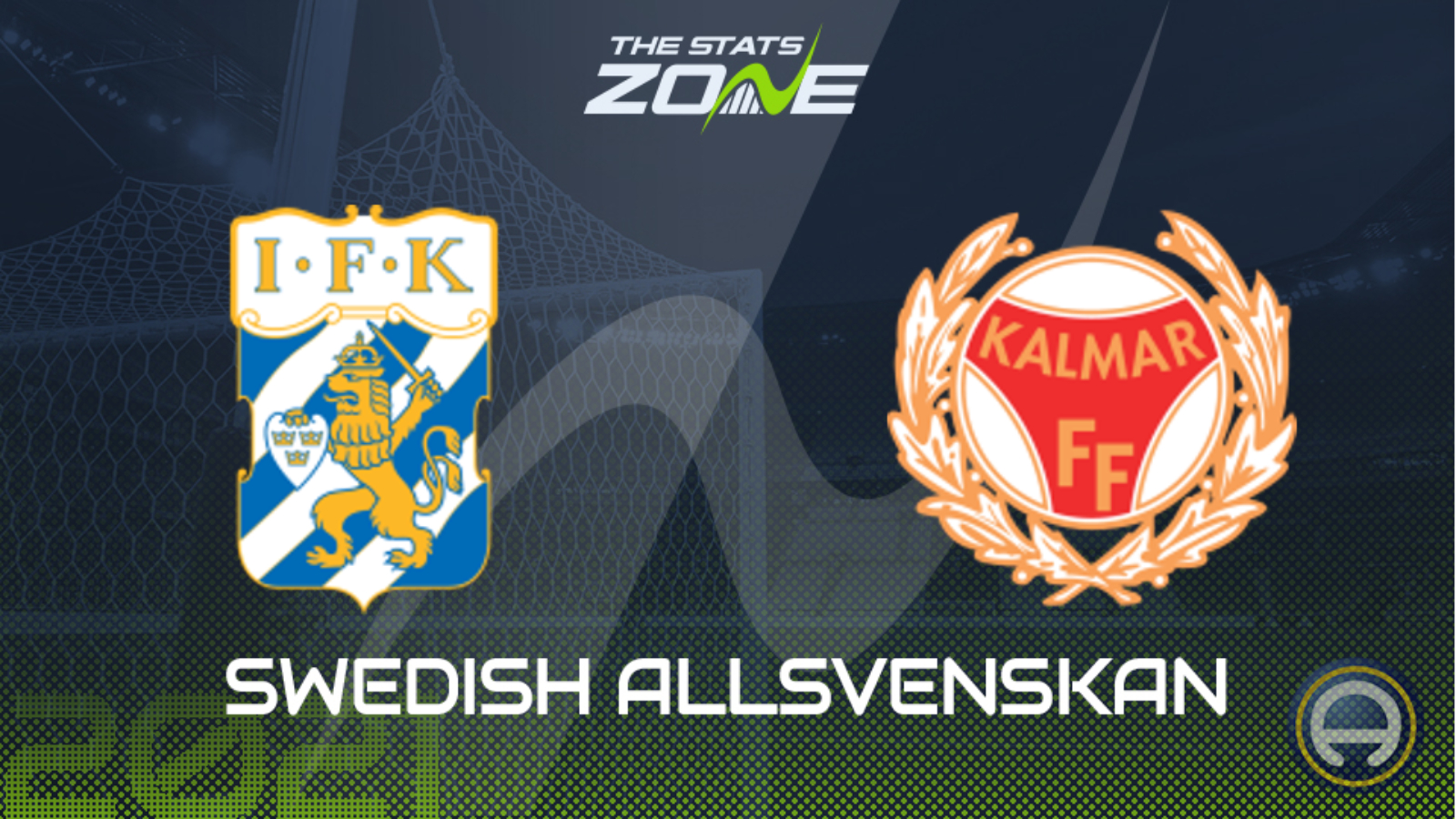 The home team come into this on the back of back-to-back defeats against Hammarby and AIK in their last two. Albeit those are two of the better sides in the country, it means that Goteborg have won just one of their last five in the league with the rest of those all being defeats, a run that has seen them drop into the bottom-half. They come up against a Kalmar side that had an impressive victory over AIK snatched away from them in the 90th minute and had to settle for a 1-1 draw. That point does mean they have lost just one of their last nine matches in all competitions. Neither of these two are prolific so under 2.5 goals seems a likely outcome for this one.