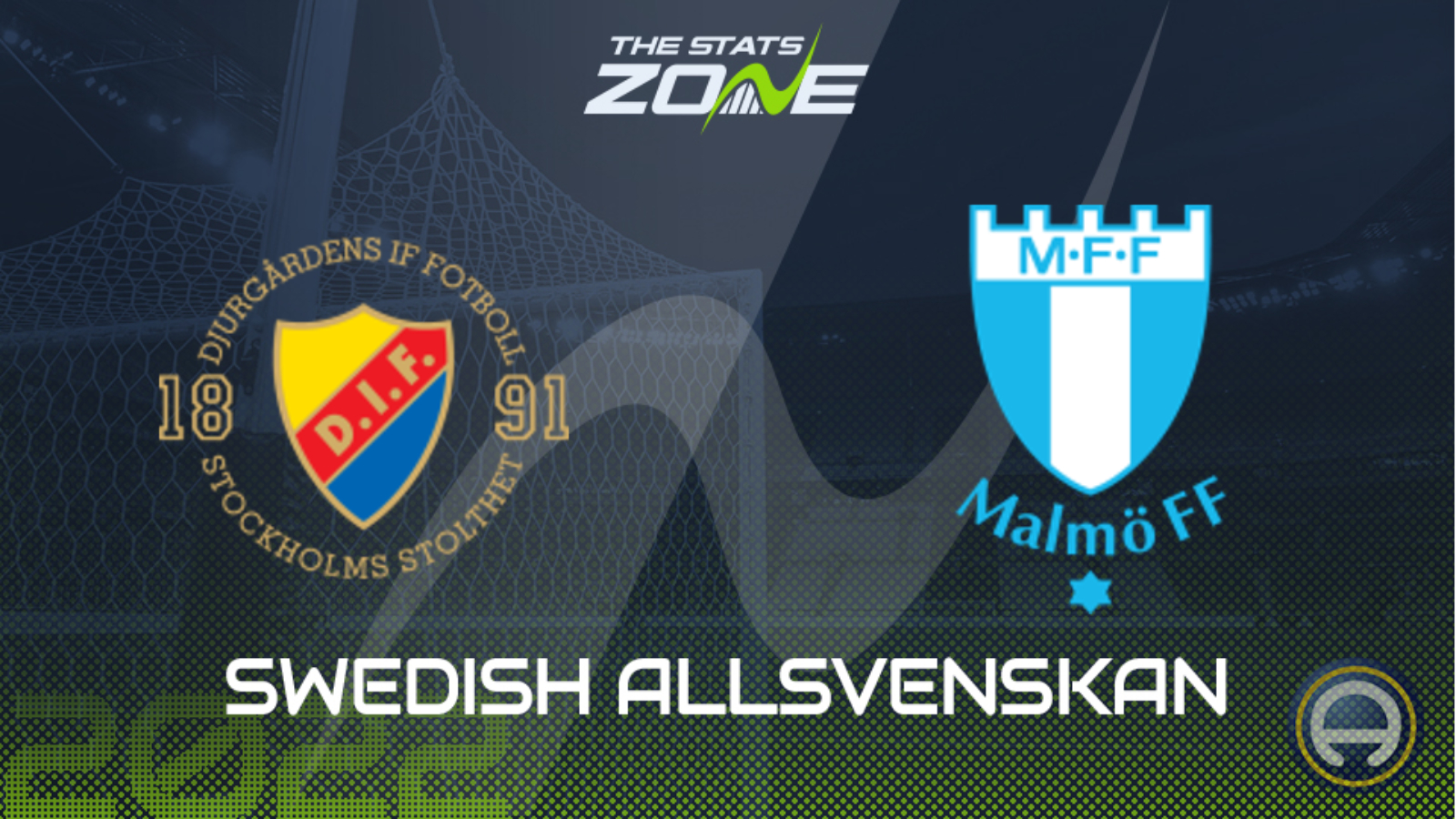 This is a big game between two sides that should be challenging towards the top end of the Allsvenskan table. Djurgarden come into this on the back of a goalless draw away to Elfsborg last weekend. The hosts are unbeaten in three matches now and they sit firmly in the middle-of-the-table. They now come up against a Malmo side that, as reigning champions, will be disappointed to have won just four of their opening eight matches. Neither of these two sides have hit their absolute stride so it could and should be a fairly event contest with a draw appearing the likeliest outcome.