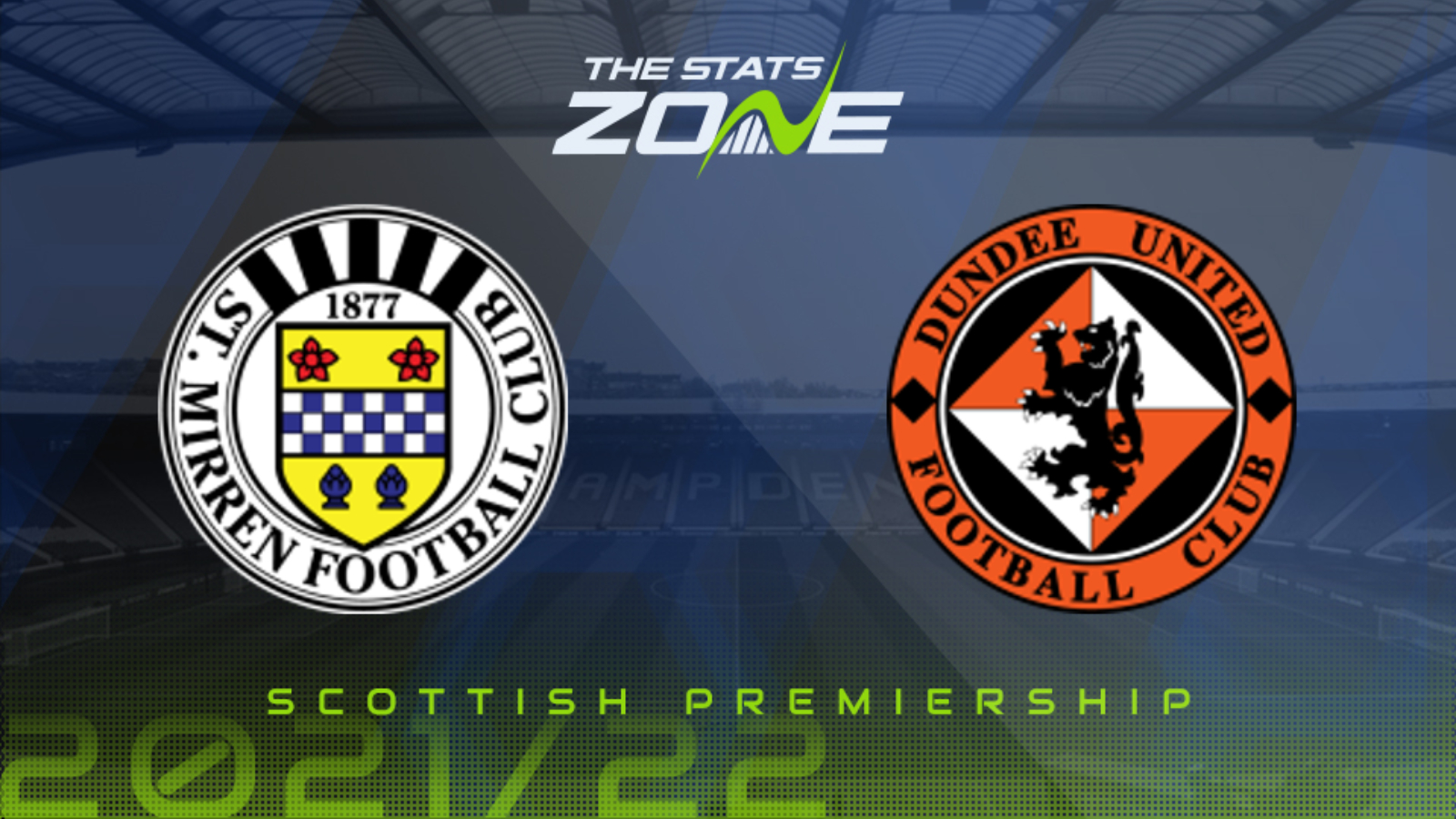 St. Mirren’s poor form continued last Saturday as they were knocked out of the Scottish FA Cup in a heavy 4-2 defeat at Hearts. They snapped a four-match winless run in the league with a 0- victory at rock-bottom Dundee FC last time out but the cup defeat may have damaged any momentum gained from that result. Travelling Dundee United are in similar shape after a 0-3 thumping at home to Celtic in the cup last Monday made it five matches without a win across all competitions. A winner looks tough to find from this pair, two of four teams tied on 36 points ahead of this weekend’s fixtures, and taking the outright draw option could be the shrewd move here. United have drawn three of their last four on the road, with five of St. Mirren’s last eight at home seeing a point apiece. 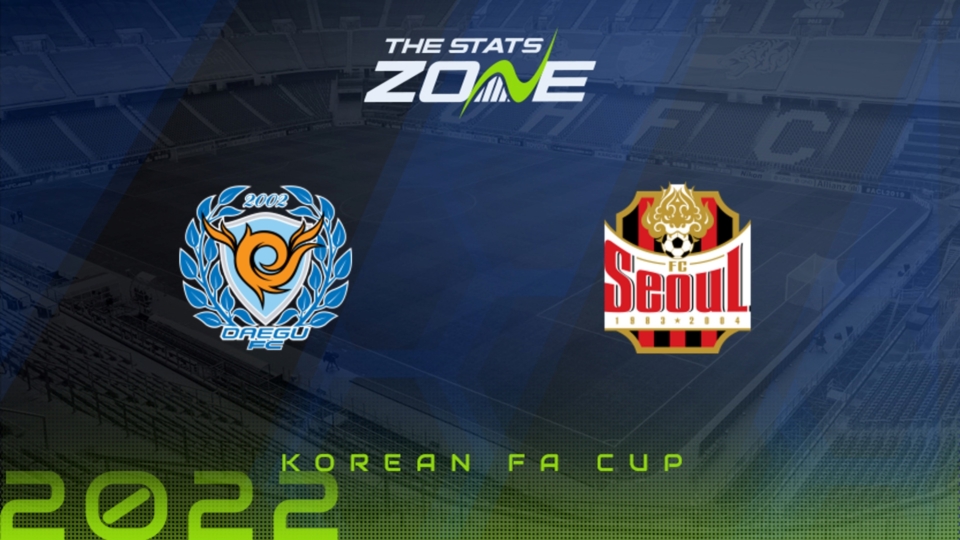 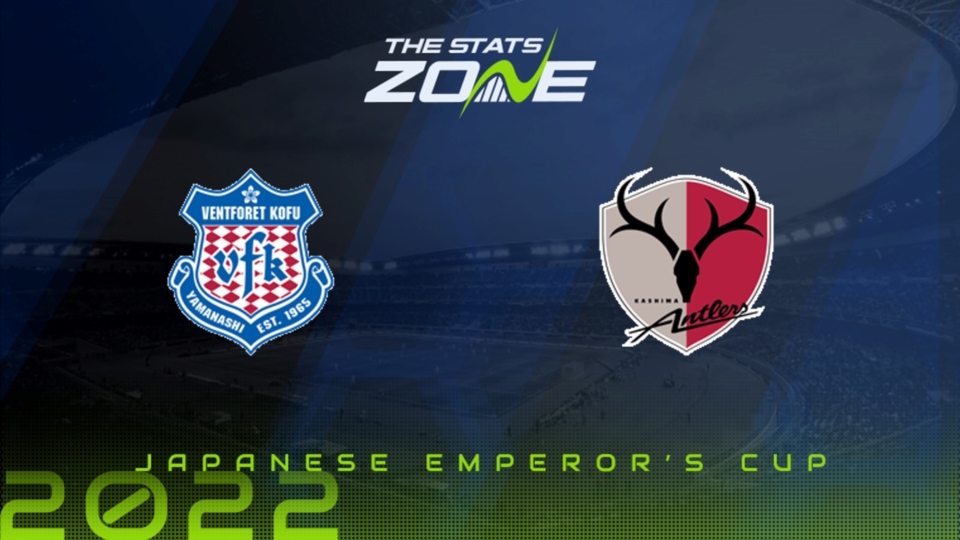 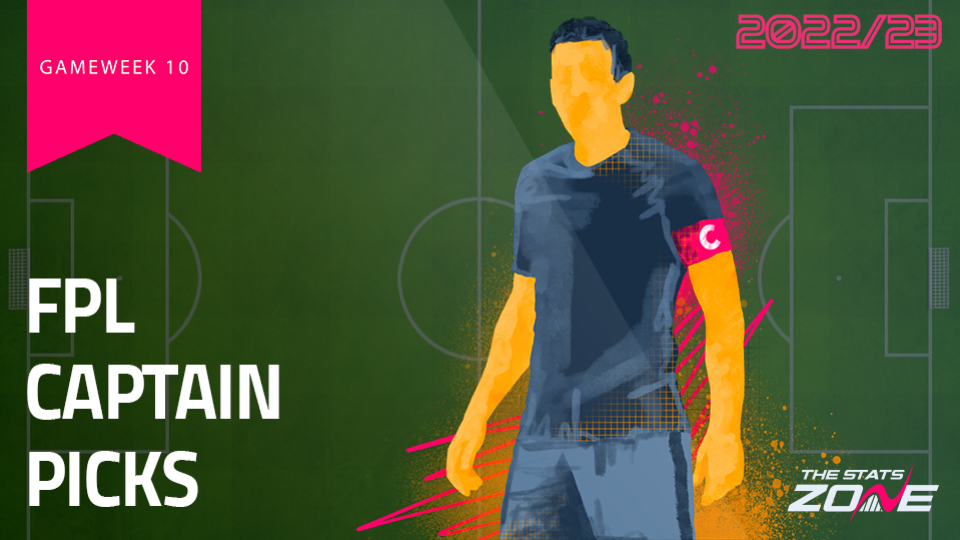