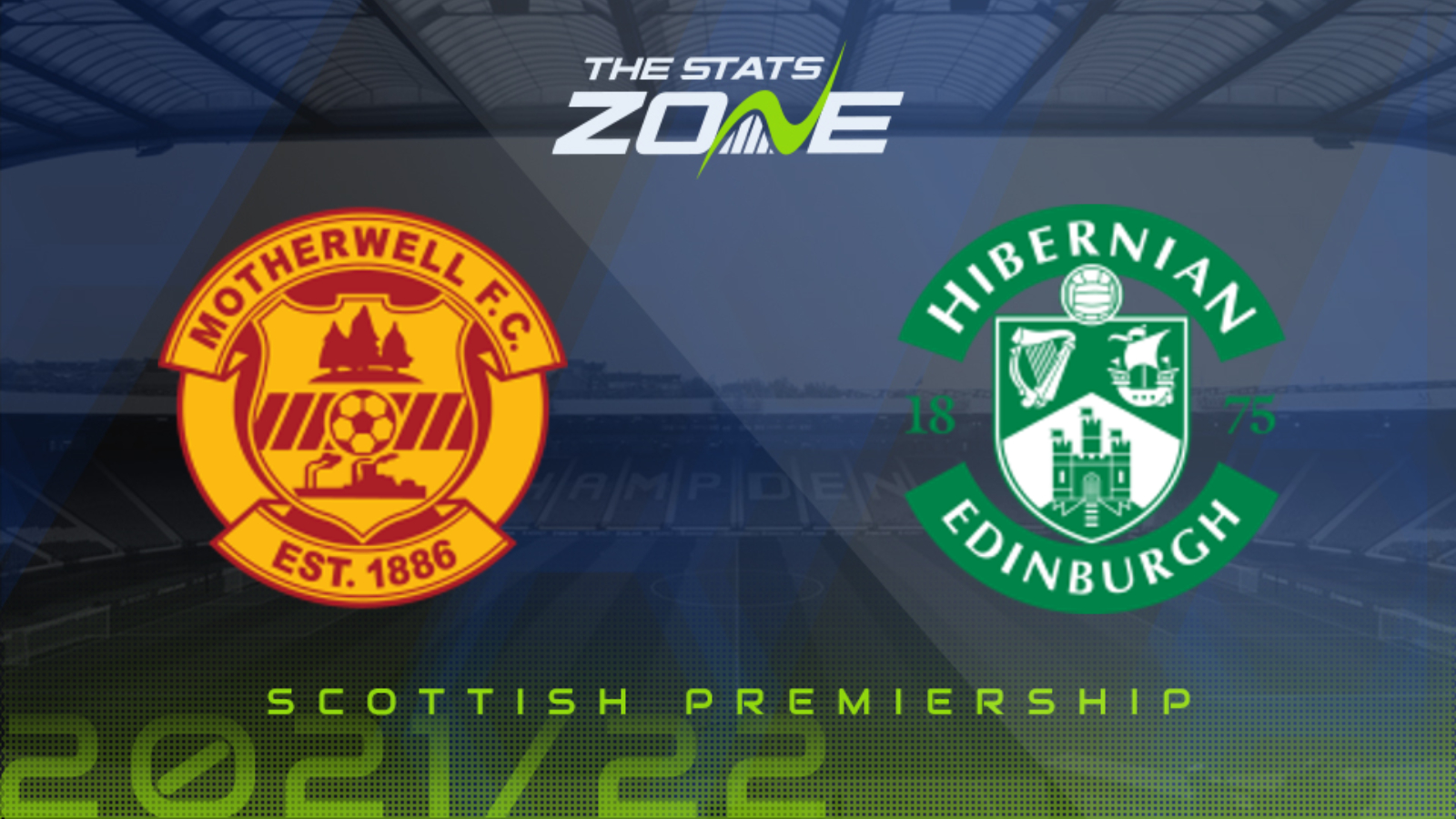 Both Motherwell and Hibernian required extra time to beat Scottish FA Cup minnows Greenock Morton and Cove Rangers, respectively, over the weekend. In the Scottish Premiership, both sides are coming off losses on the road with Motherwell snapping a two-match winning streak in a poor 3-1 defeat at Ross County and Hibs a four-match unbeaten run in a 2-0 loss at Celtic. Those losses could suggest that the visitors are the likelier winners here but Motherwell have four wins on the spin at home whilst Hibs have only beaten two struggling sides on the road since, notably, a 2-3 victory here back in August. This looks like a potential coupon buster any which way so with both teams scoring in each of their last three meetings across all competitions it could be best to take that option and avoid the result altogether.