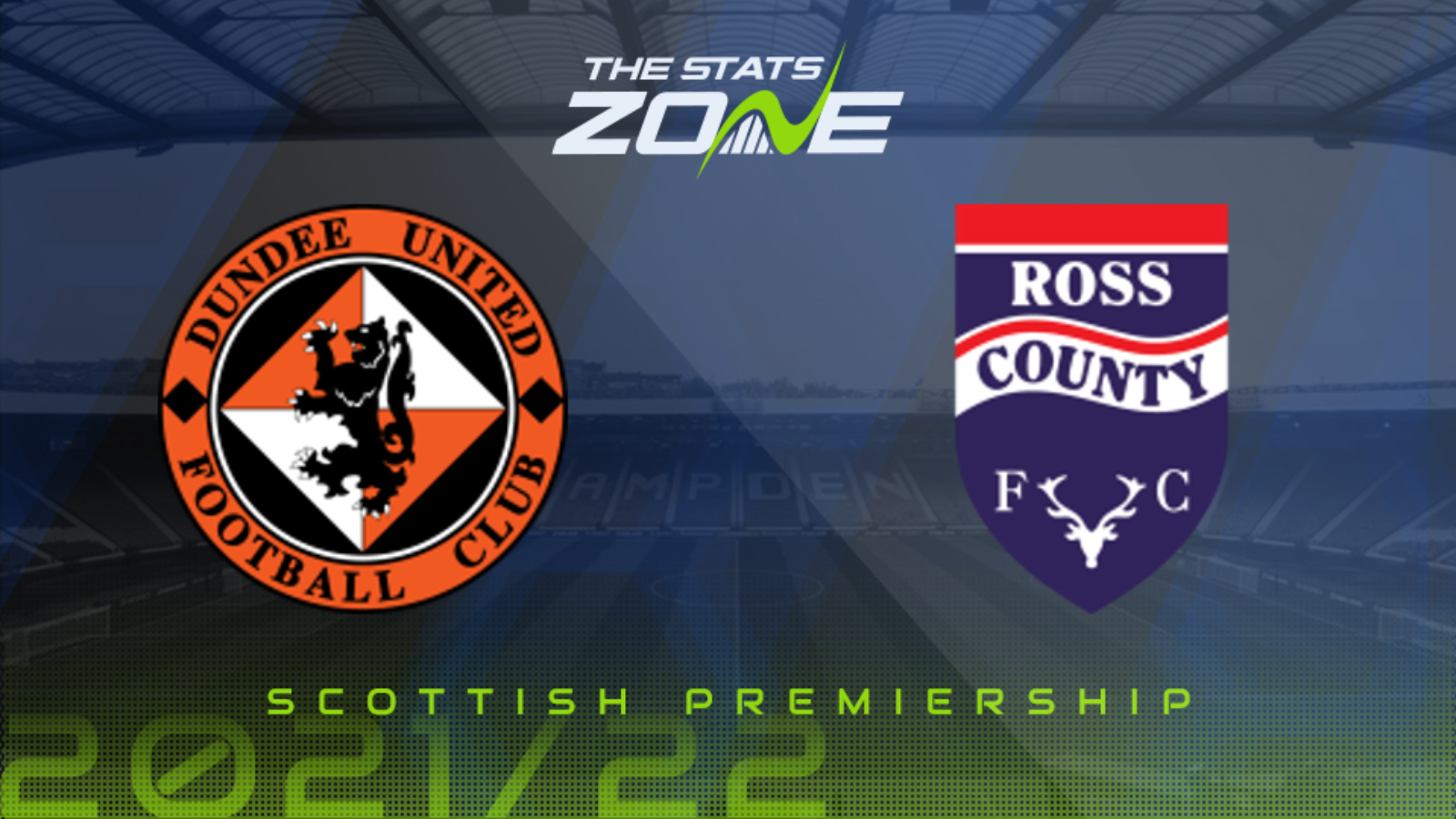 Dundee United are the latest Scottish Premiership side to tailspin down the table with some harrowing form and they only just snuck past Championship side Kilmarnock in the Scottish FA Cup on Saturday. The hosts have lost each of their last six league games and travelling Ross County could be backed to avoid defeat here with just one defeat from their last four on the road in the league. United have not win at home in the league since November, so taking Ross County at draw no bet could well be the shrewd if slightly risky move here. Double chance inside an accumulator should ease the nerves.