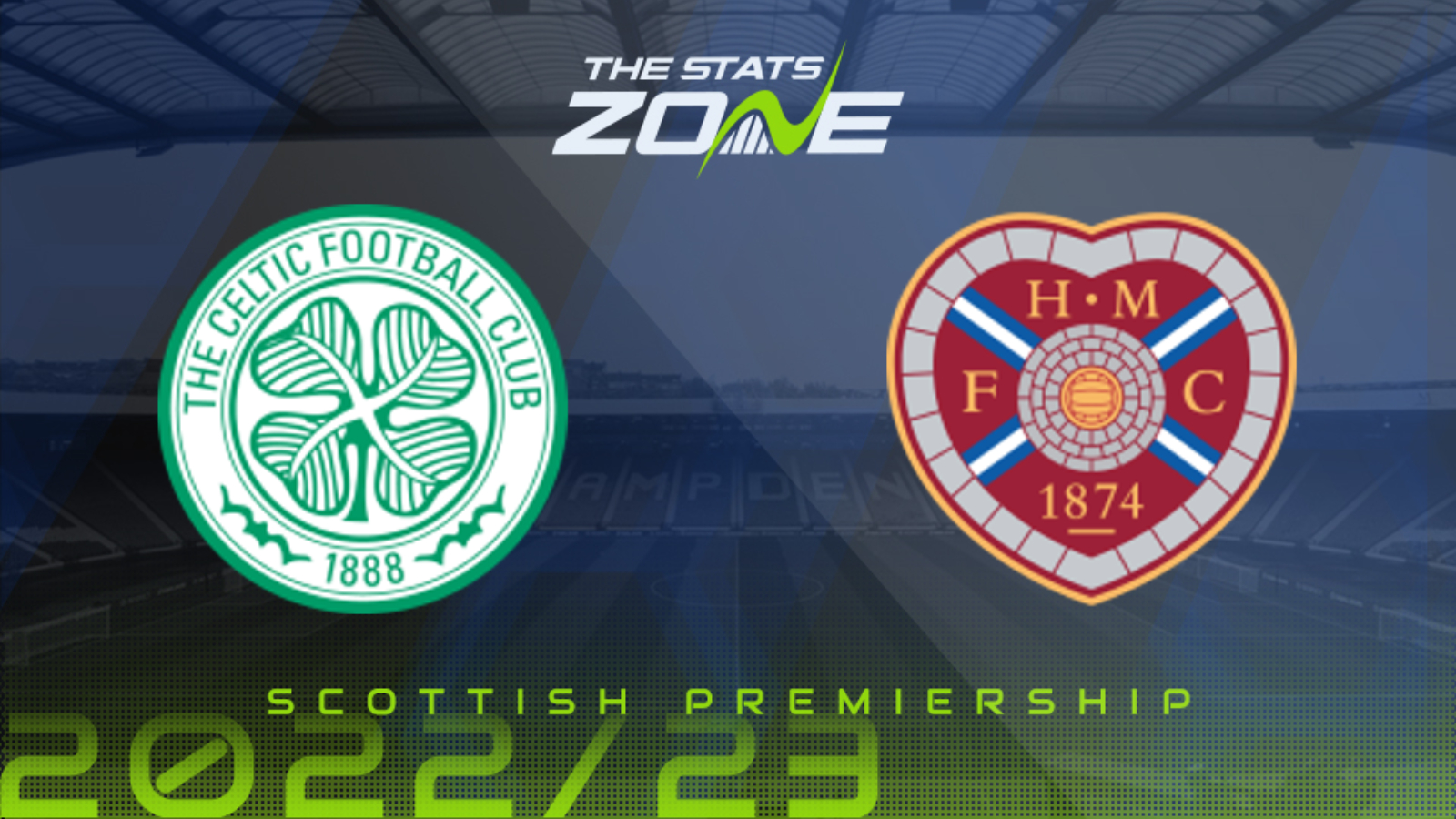 Where can I get tickets for Celtic vs Hearts? Visit each club’s official website for the latest ticket information

Ange Postecoglu’s Celtic played an entertaining style of football last season when they eventually clicked into gear. The Bhoys have begun the 2022/23 Premiership campaign with three wins from three and their most recent outing was a 5-0 hammering of Kilmarnock last weekend. They now face a Hearts side that were beaten, after taking the lead, against Zurich in the UEFA Europa Conference League during the midweek. Hearts remain unbeaten so far after three games but their focus may well be on that huge second-leg in midweek. Celtic should win this but it should be an entertaining affair.