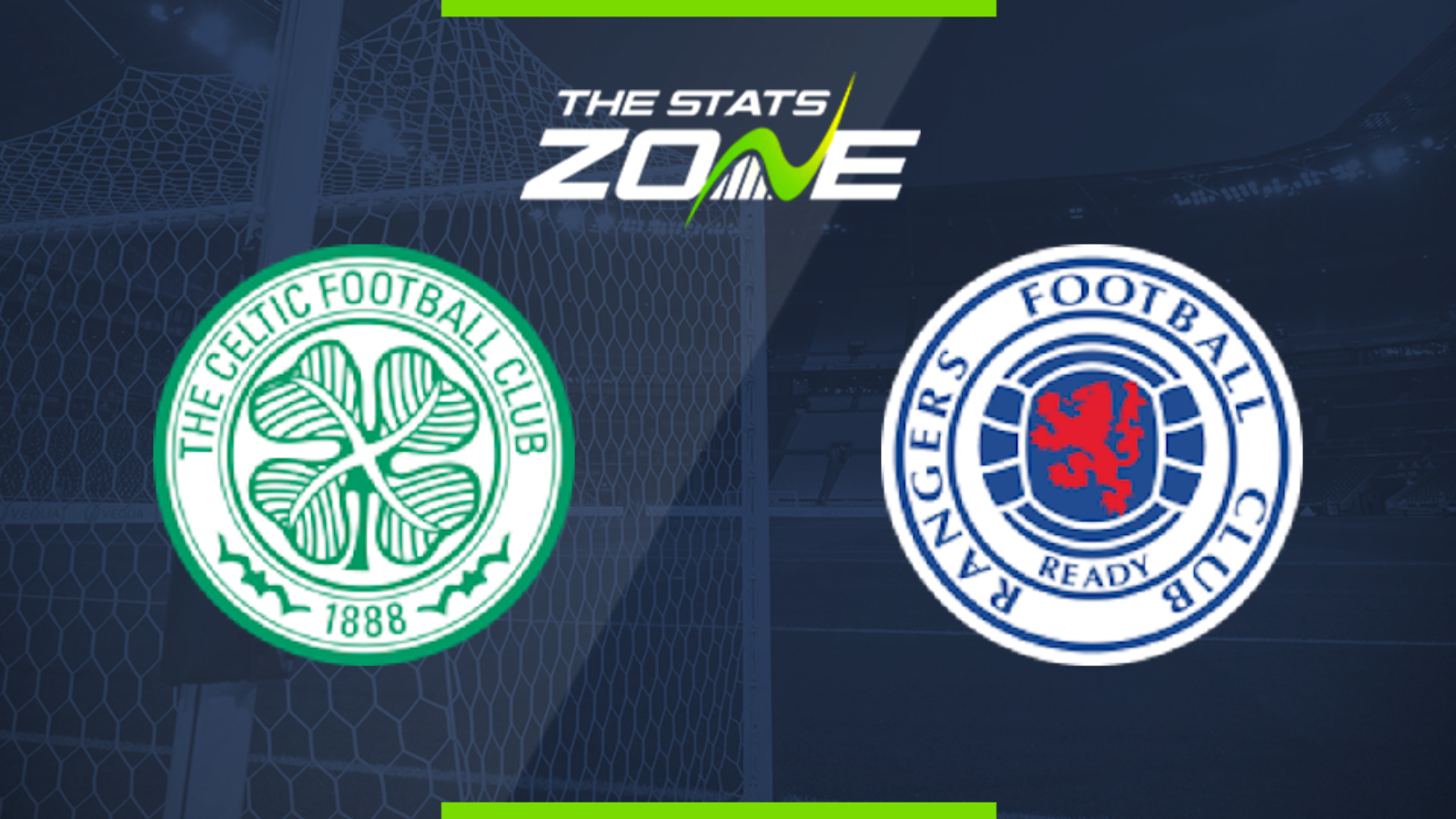 Where is Celtic vs Rangers being played? Celtic Park

What TV channel is Celtic vs Rangers on in the UK? Sky Sports & BT Sport share the rights to Scottish Premiership matches in the UK, so it is worth checking their schedules

Where can I get tickets for Celtic vs Rangers?

What was the score in the last meeting between Celtic & Rangers? Rangers 0-2 Celtic

This Old Firm clash carries a lot more weight than in recent seasons with Rangers staying in touch with Celtic at the top of the table. Rangers will find it tough going with Celtic having won their last 12 Premiership matches on home soil but this could go either way with both teams likely to score.