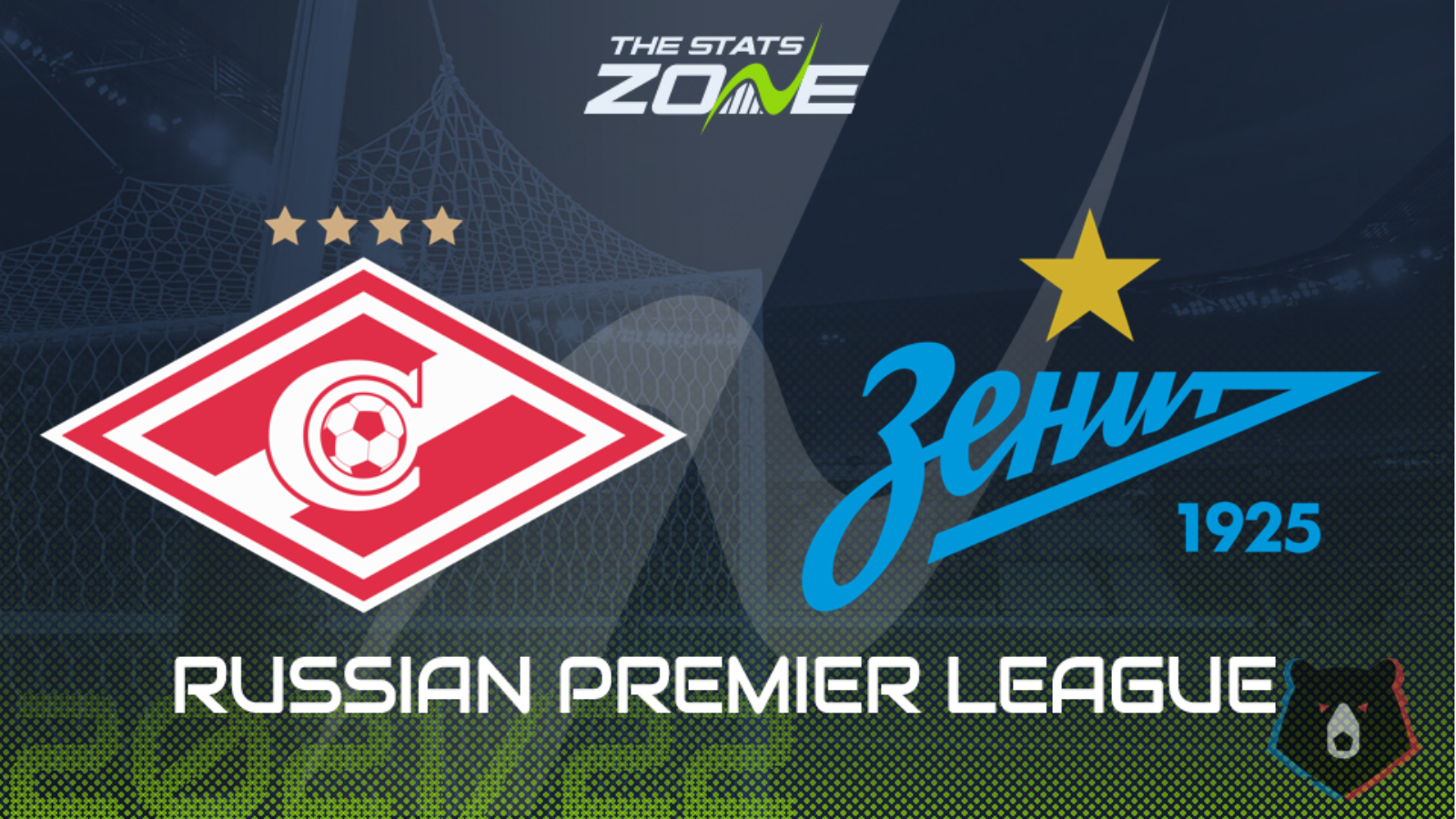 The Ukrainian Premier League has confirmed the league will not be able to finish this season after the Russian invasion of Ukraine. The atrocities being committed leave the continuation of the Russian Premier League in a surreal state and circumstances with managers, players and clubs in a general state of flux. Bear in mind that this league could be suspended at any stage given the ongoing situation. Spartak Moscow have had a really difficult season so far. The capital city side hammered Ural Yekaterinburg by three goals to one last weekend, though, as they try to move back into the top-half of the table. They now come up against a Zenit Saint-Petersburg side that have already confirmed another Russian title but they will expect to win this one quite comfortably against underperforming opposition.