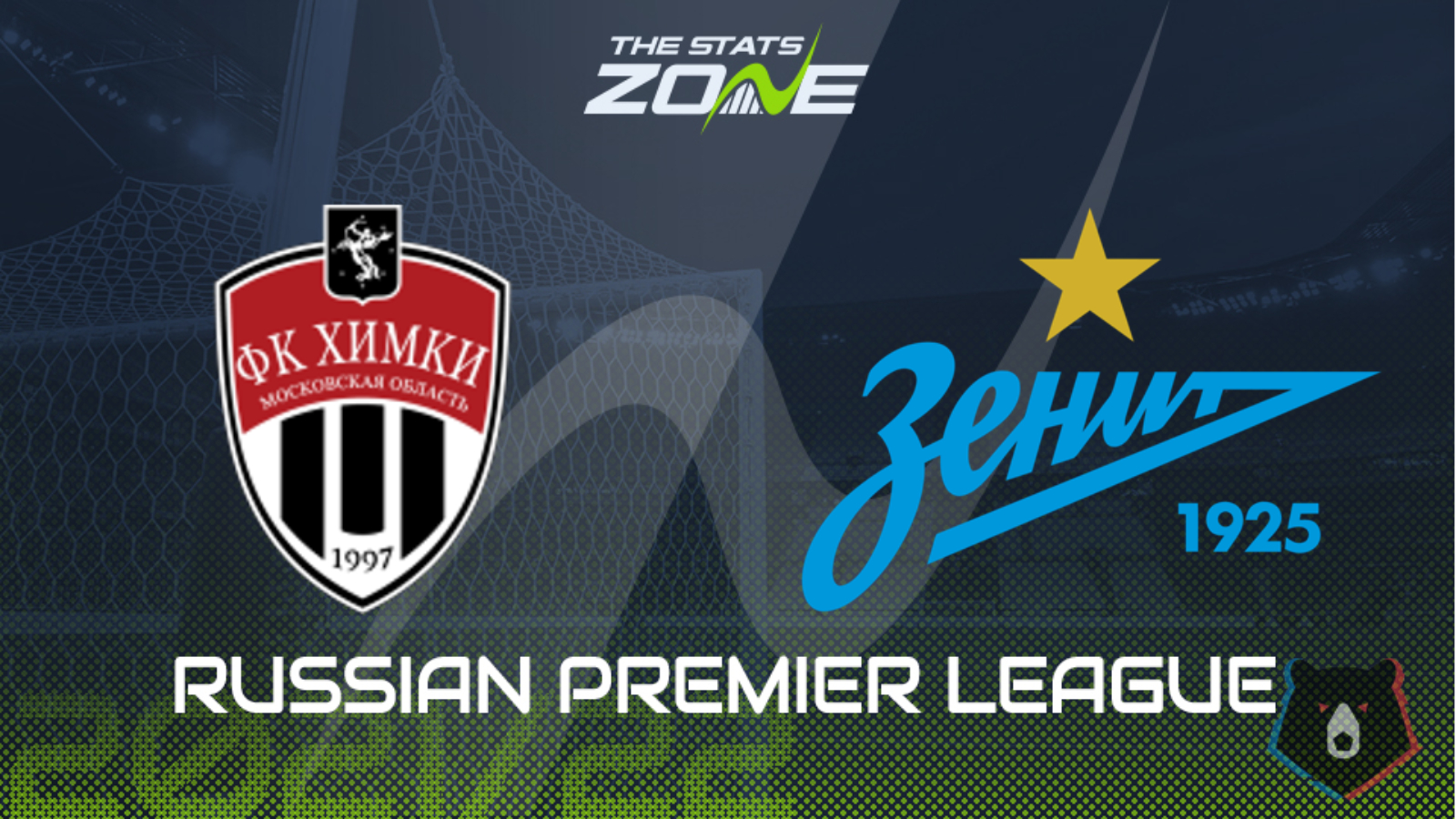 Khimki came a highly respectable eighth last term following their promotion from the second tier in the prior campaign, with some excellent form in the second half of the season in particular catching the eye. There have been some signs of rust in their pre-season friendlies though as they lost all five of their warm-up games, and that is hardly ideal preparation to face the reigning champions. Zenit were pushed close at times last season but ultimately they came top of the pile for the third season in succession and they go into the new campaign as favourites to retain their title. Both league meetings between the two sides last season resulted in wins to nil for Zenit, and the same outcome can be expected here.