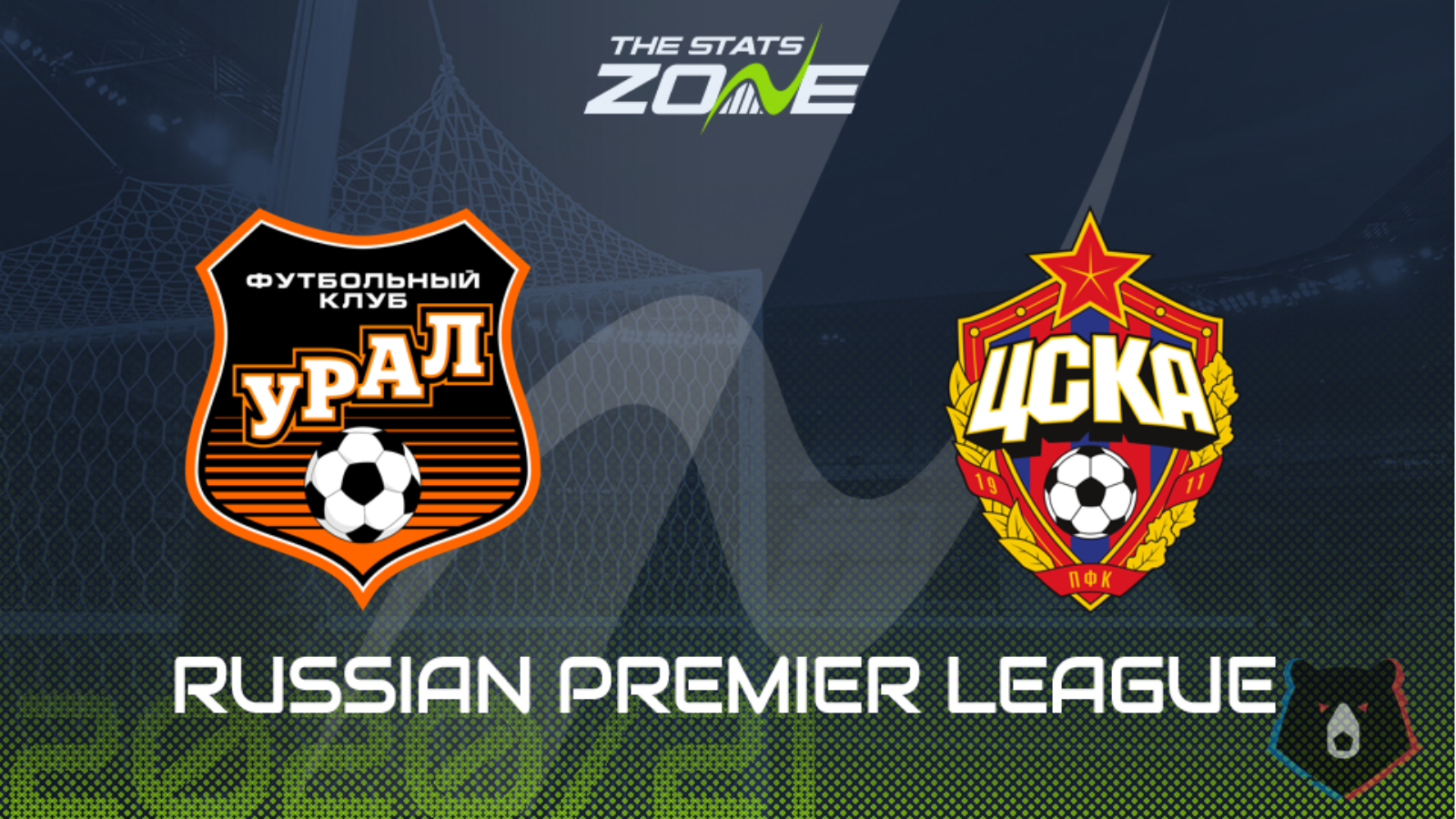 Where is Ural vs CSKA Moscow taking place? Ekaterinburg Arena

Where can I get tickets for Ural vs CSKA Moscow? Ticket information can be found on each club’s official website

What television channel is Ural vs CSKA Moscow on? This match will not be televised live in the UK

Ural’s four-game unbeaten run in all competitions came to an end with a 2-0 defeat to Akhmat Grozny last weekend while the same can be said of CSKA Moscow who lost out to neighbours Lokomotiv last time out. Of the two, CSKA seem the most likely to respond and a glance at their head-to-head history reveals that Ural have failed to win any of the last 15 meetings between the two teams. Additionally, they have scored just once in the last nine matches between the two so CSKA should be favoured here to take the three points back to Moscow.