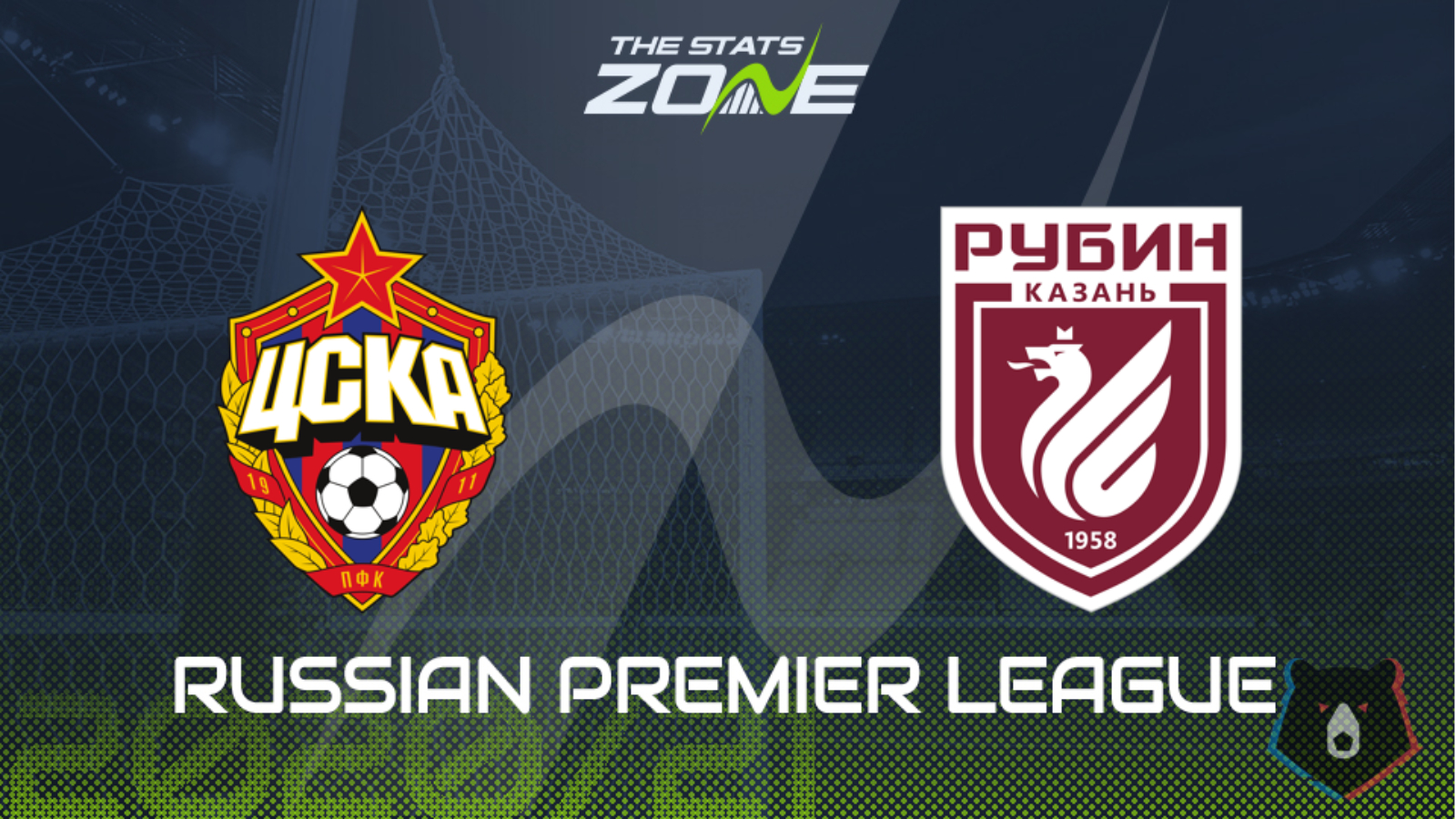 Where can I get tickets for CSKA Moscow vs Rubin Kazan? Ticket information can be found on each club’s official website

What television channel is CSKA Moscow vs Rubin Kazan on? This match will not be televised live in the UK

Rubin Kazan played out a rollercoaster of a match against Sochi last time out as they came from a goal behind to lead only to succumb to two late goals in an agonising 3-2 defeat. Their defensive fragility has been their Achilles’ heel so far as they have let in six goals in their three games and they now travel to a CSKA Moscow side who have only failed to score once in their last 10 league games. The hosts have started the season well having won their first two games whilst also pushing reigning champions Zenit close on Wednesday so it could be worth backing them to score at least a couple of goals in this match.