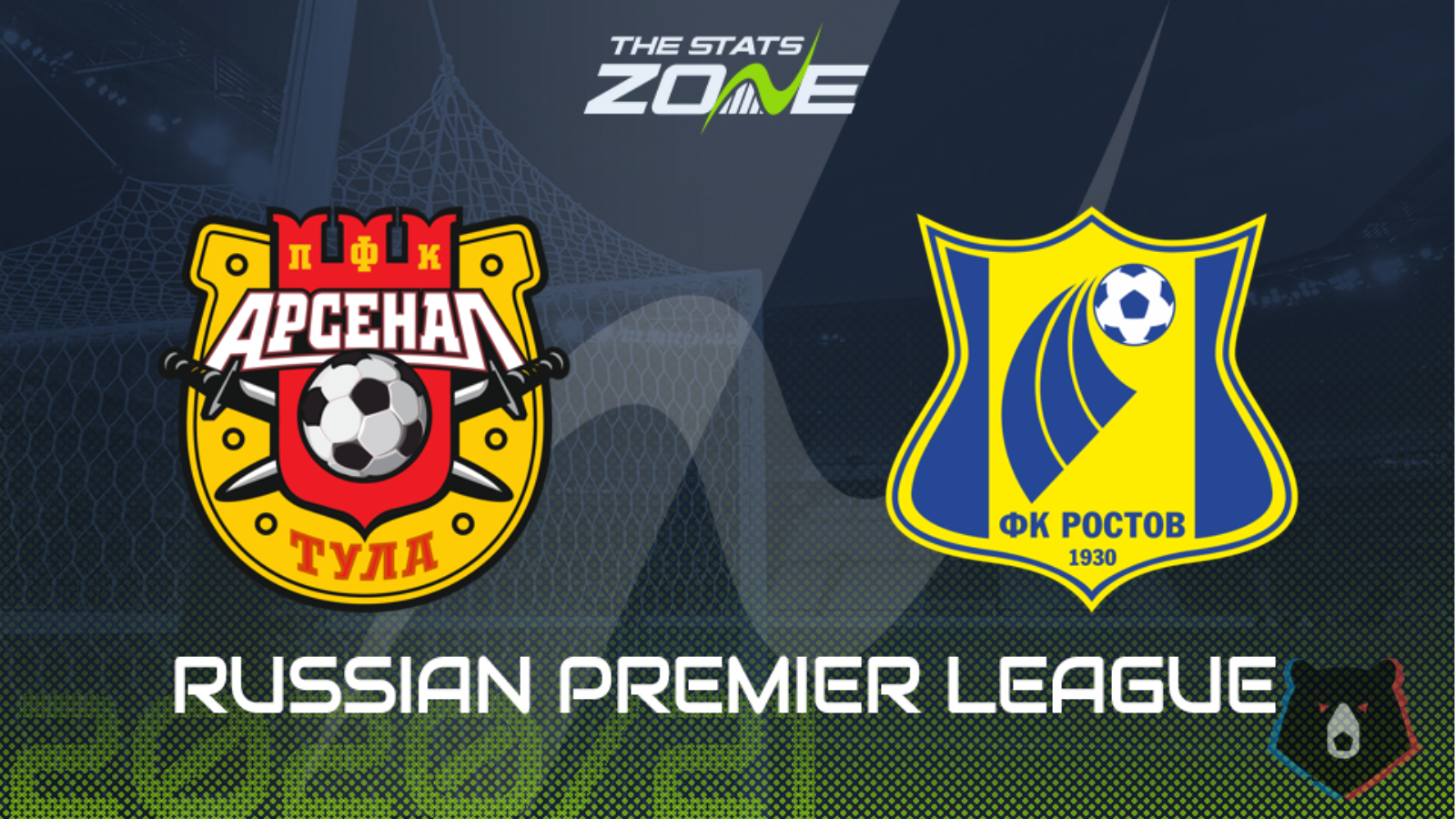 Where is Arsenal Tula vs Rostov taking place? Stadion Arsenal

Where can I get tickets for Arsenal Tula vs Rostov? Ticket information can be found on each club’s official website

What television channel is Arsenal Tula vs Rostov on? This match will not be televised live in the UK

After a winless run of three games, Arsenal Tula put in a much-improved performance last weekend to beat high-flying Sochi 3-2 and they built on that by progressing in the cup midweek so things are looking a little rosier now for Sergey Podpaly’s side. They entertain a Rostov side whose last league opponents Rotor Volgograd were forced to concede a 3-0 victory due to a COVID-19 outbreak in the squad but a Thursday evening Europa League qualifying match will have kept them sharp. Rostov have one of the better defensive records in the division and are shaping up to be one of the more disciplined, well-drilled teams so this looks likely to be a match that features under 2.5 goals.