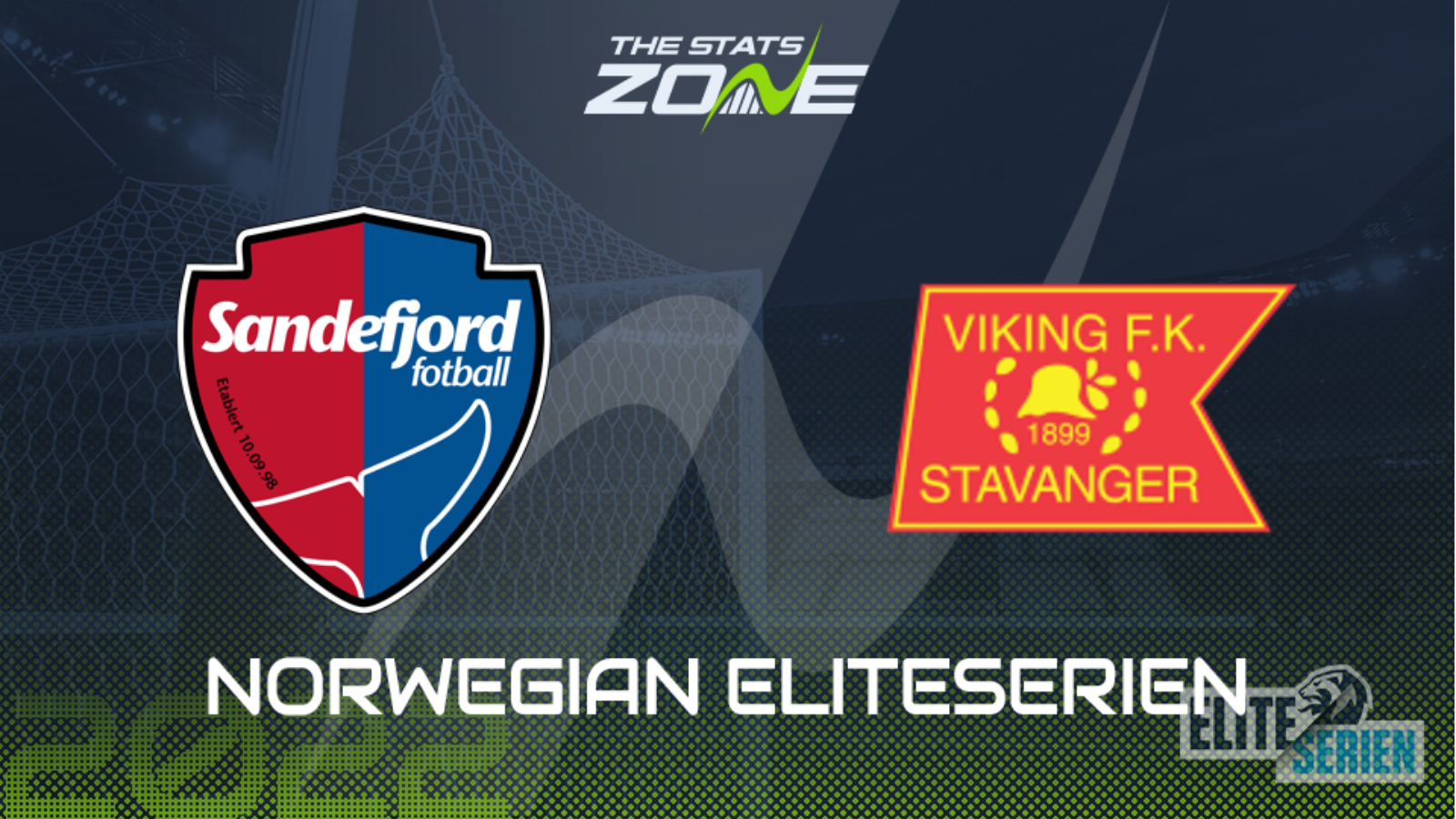 A 3-0 defeat away to Tromso last weekend has continued Sandefjord’s inconsistent run of form. The home team’s recent record reads: LWLWD. They sit firmly in the middle-of-the-table. They now face a Viking side that come into this on the back of a 5-1 hammering of Sligo Rovers in the first-leg of their UEFA Europa Conference League third qualifying round tie during the midweek and they sit firmly in the top-half. A double chance bet in favour of the away team looks the way to go for this one.