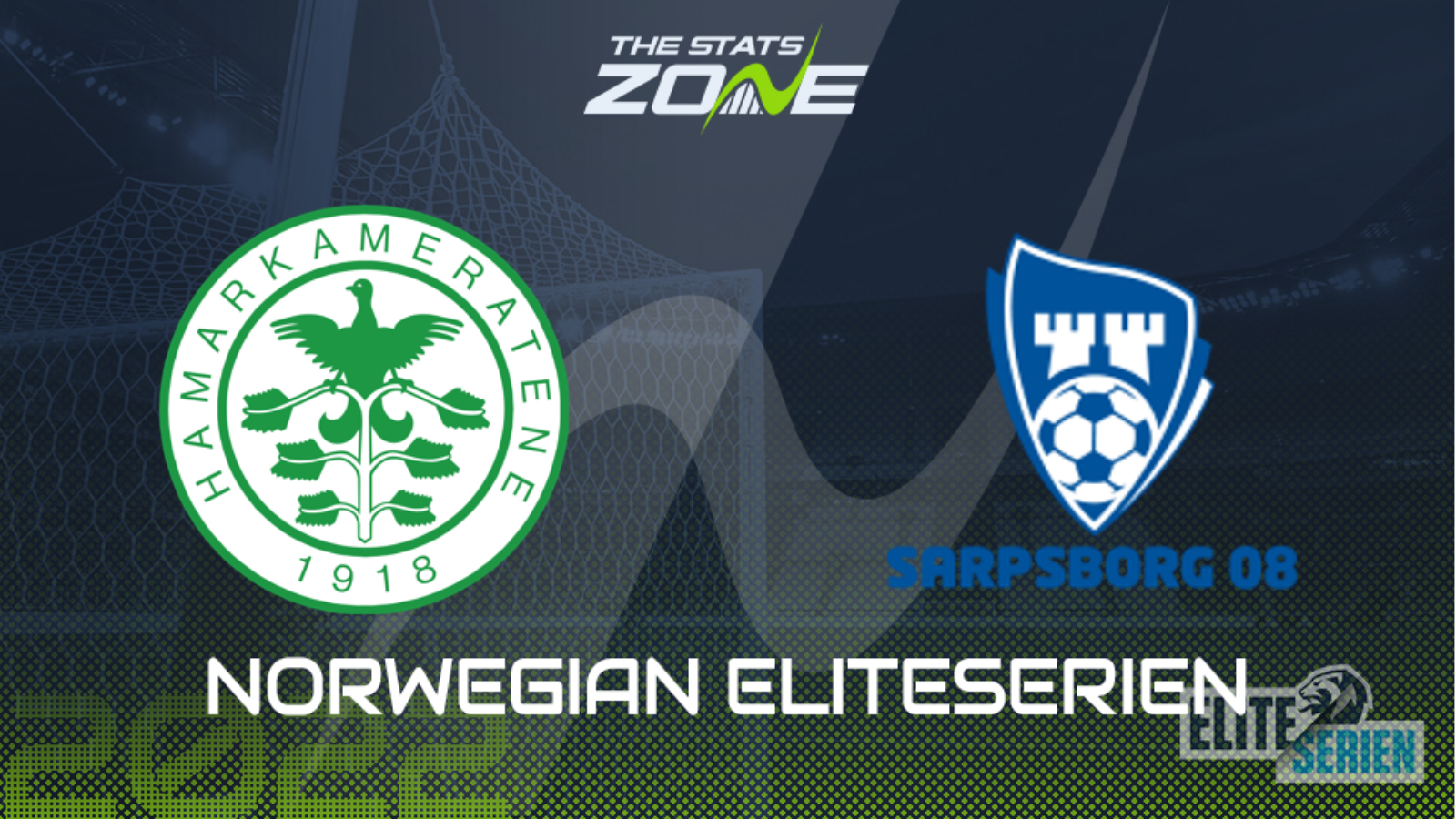 Following promotion last season, Hamarkameratene have started their campaign with a fairly impressive form, sitting firmly in the middle-of-the-table. They come into this one on the back of three successive victories in all competitions with just one defeat in their last 11 matches. They now face a Sarpsborg side that have enjoyed back-to-back victories in their recent outings as they push towards the top three. These are two in-form sides in the top-half of the table and a draw would appear the likeliest outcome.