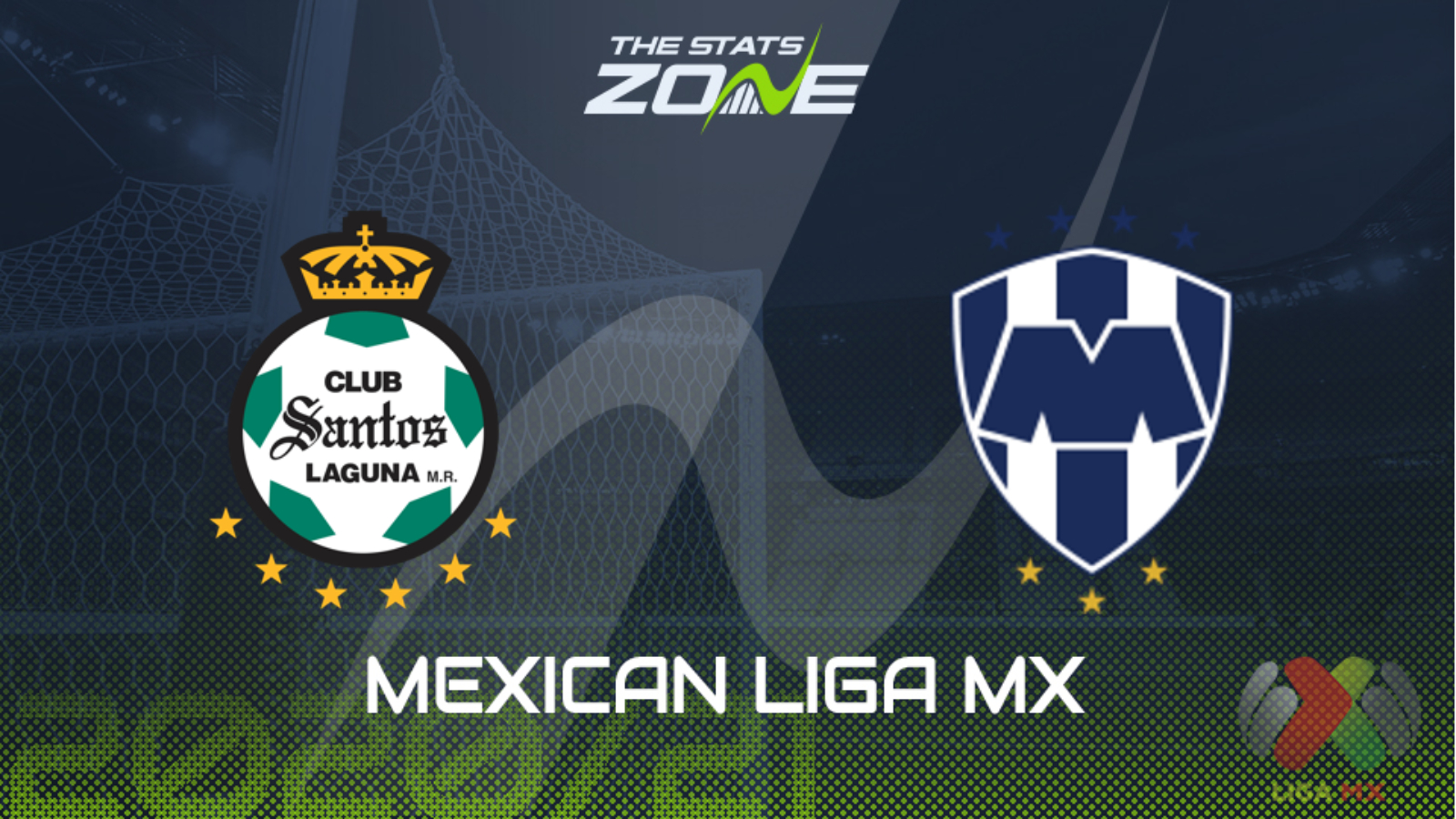 Where is Santos Laguna vs Monterrey being played? Estadio Nuevo Corona, Torreón

Where can I get tickets for Santos Laguna vs Monterrey? Ticket information can be found on each club’s official website

What TV channel is Santos Laguna vs Monterrey on in the UK? This match will not be televised live in the UK

Where can I stream Santos Laguna vs Monterrey in the UK? bet365 subscribers can stream Mexican Liga MX matches so it is worth checking their schedule

Whilst Santos Laguna finished the regular season slowly with just one win from their last six league games, they made a huge statement in their Guardianes final phase knockout match after thrashing Queretaro 5-0 at Estadio Nuevo Corona. They now move on to the quarter-finals where they host Monterrey in the first leg, who finished in fourth-place with just two points separating them and Santos Laguna in fifth-place. Whilst the visitors continue to go well in the Concacaf Champions League, they head into this one on the back of three defeats in their most recent four Liga MX fixtures and against a side that have racked up eight goals over the course of their last three home matches, this doesn’t bode well for Monterrey when considering that they have recorded just one clean sheet from five Liga MX games. Momentum can play a huge factor in knockout football and in what is expected to prove a close affair, the clinical firepower of Santos Laguna alongside home advantage should be enough to see them secure a slender first leg lead.