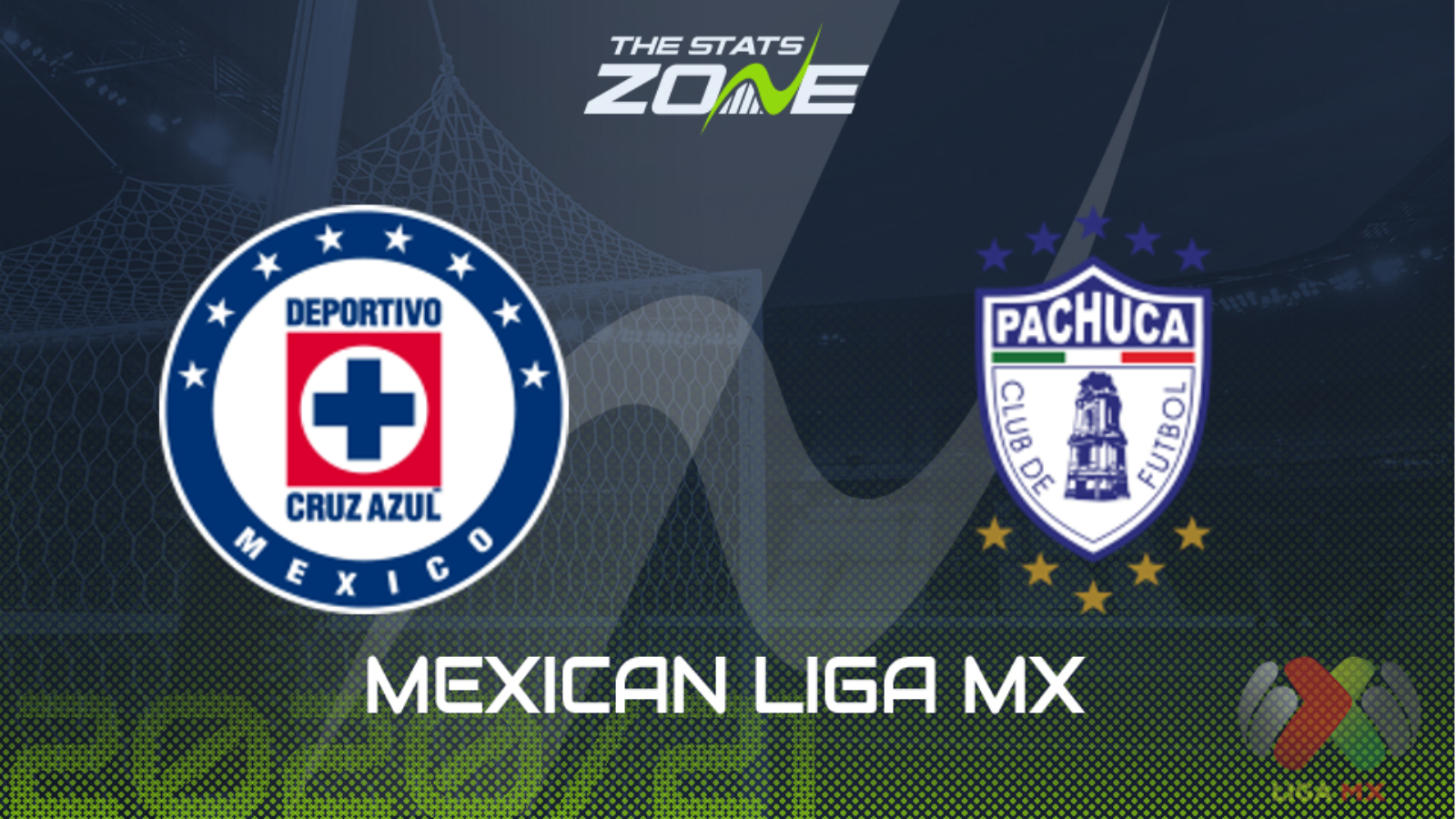 Where is Cruz Azul vs Pachuca being played? Estadio Azteca, Ciudad de México

Where can I get tickets for Cruz Azul vs Pachuca? Ticket information can be found on each club’s official website

What TV channel is Cruz Azul vs Pachuca on in the UK? This match will not be televised live in the UK

Where can I stream Cruz Azul vs Pachuca in the UK? bet365 subscribers can stream Mexican Liga MX matches so it is worth checking their schedule

A tense Liga MX semi-final first leg between Pachuca and Cruz Azul saw the two teams unable to be separated as the match finished 0-0. Whilst Cruz Azul failed to pick up an away goal, they will know that all they need to do is win on their own patch in order seal their place in the final. The number one seeded side have won 10 of their last 11 matches at Estadio Azteca in all competitions with their last defeat at home coming all the way back in January. Pachuca meanwhile, were beaten away from home in the quarter-finals by America, but advanced to the semi-finals via the away goals rule. Whilst the hosts will have to be very aware of the danger that Pachuca pose going forward, Cruz Azul should dominate this second leg by dictating the tempo of the match and utilising their stronger all-round squad. Whilst this encounter will be a close one, Cruz Azul should do enough to beat Pachuca over 90 minutes and book their place in the final.