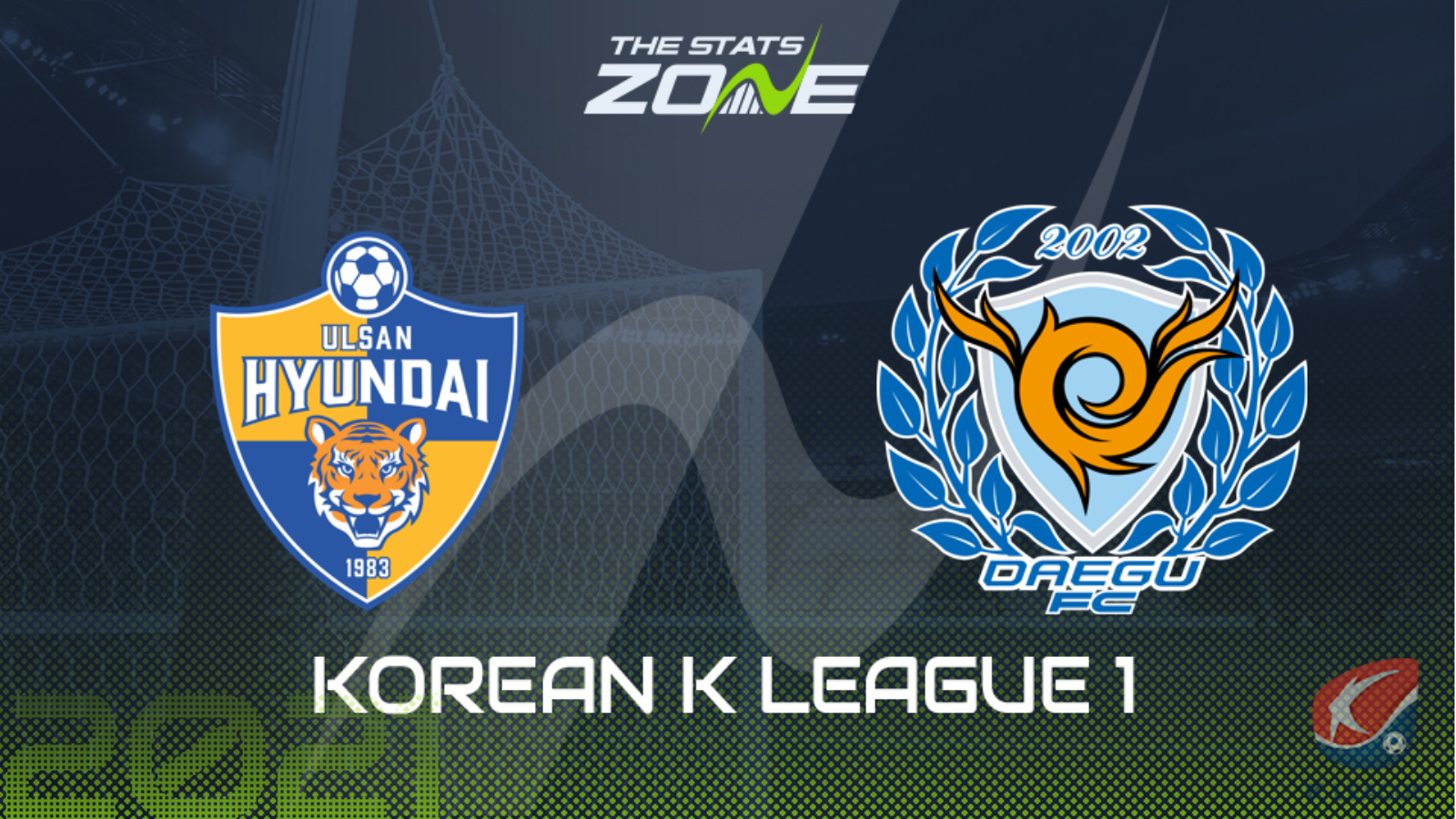 Where can I stream Ulsan vs Daegu? The official K League website occasionally streams matches live, while the SPOTV Youtube account is also worth checking out as they periodically live stream some matches.

Ulsan could have blown their chances of winning the K League 1 title for the second year in succession after being held by Suwon Bluewings last week. That slip-up has allowed Jeonbuk Motors to open a two-point lead ahead of this final round of matches and Ulsan now need to win this clash and hope their rivals open the door for them. Ulsan are unbeaten in eight league games on home soil with seven of those ending in success so they will be confident of achieving the outcome they need in this game. Daegu failed to make it three straight wins in the league as they went down to Jeonbuk last time out and while they are unbeaten in five on the road, Ulsan’s determination should ensure that the hosts keep their title hopes alive. 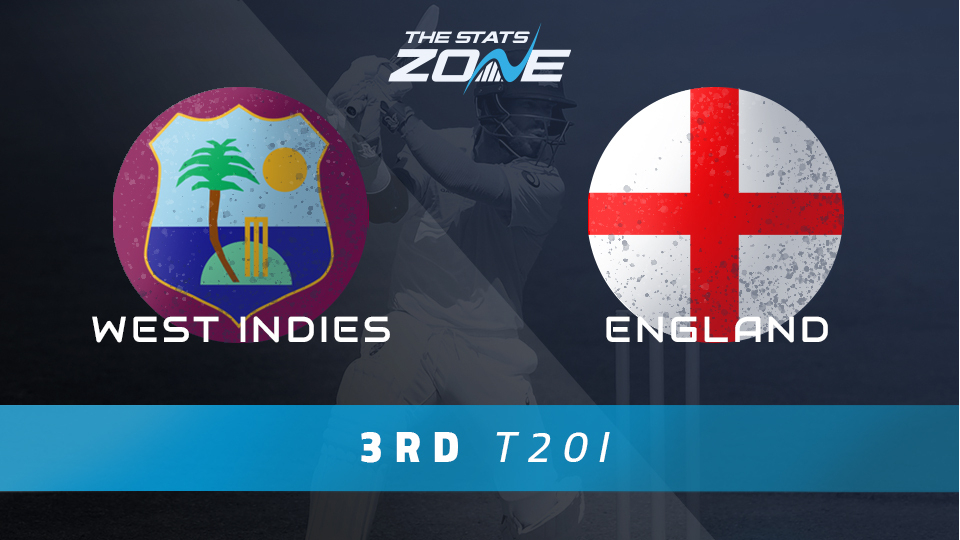 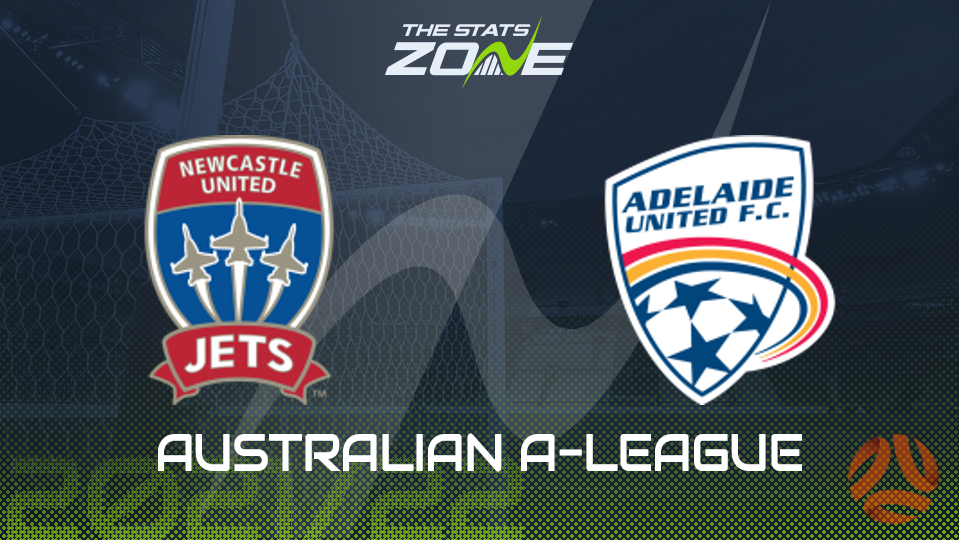 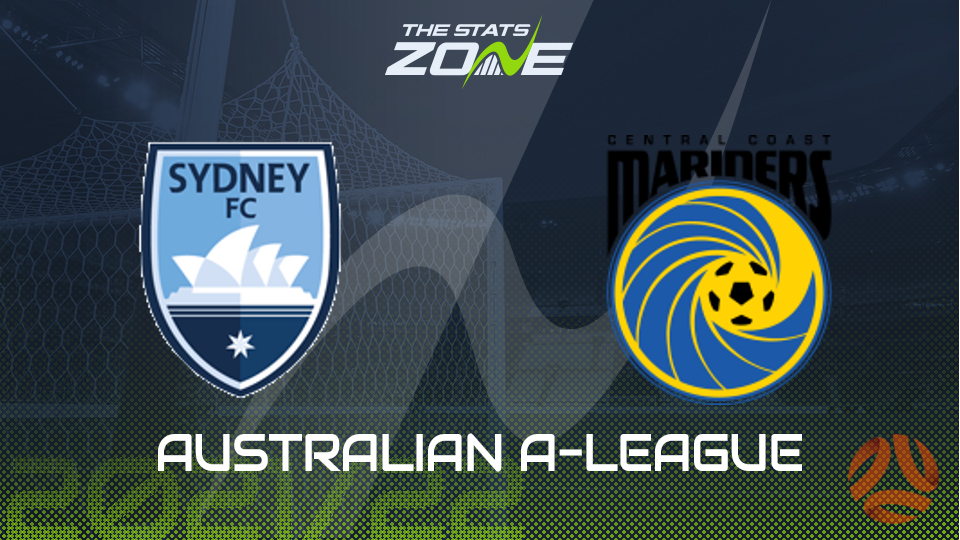