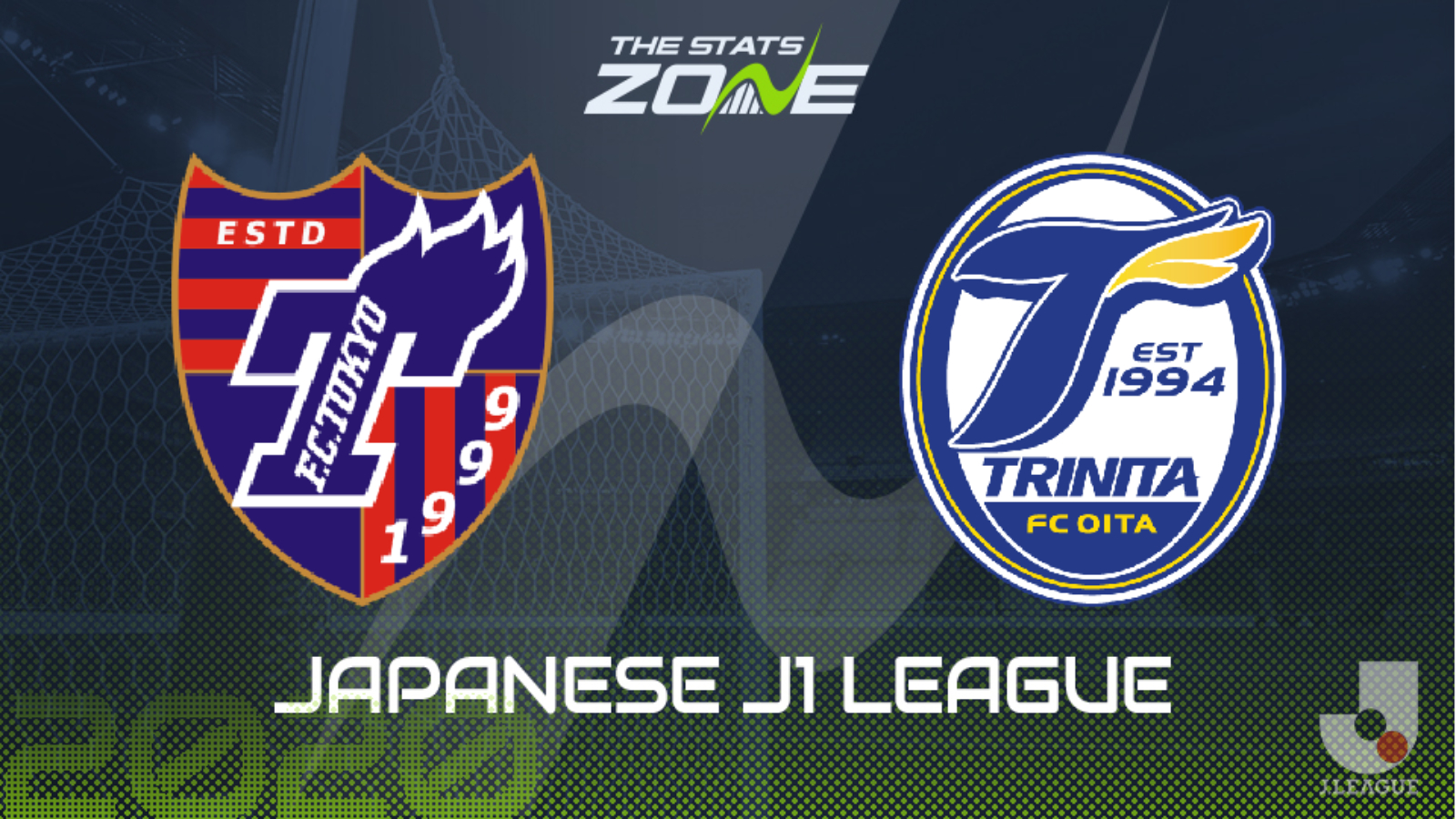 Where can I get tickets for FC Tokyo vs Oita Trinita? Ticket information can be found on each club’s official website

What television channel is FC Tokyo vs Oita Trinita on? will televise some J1 League matches this season so it is worth checking their schedule

Where can I stream FC Tokyo vs Oita Trinita? If the match is televised on FreeSports, Premier Sport subscribers will be able to stream the match live via Premier Player

FC Tokyo have been in excellent form over the last few weeks and were only denied a fifth consecutive victory by a very late equalising goal in their 2-2 draw against Vissel Kobe on Saturday. Despite those dropped points they are still five points ahead of fourth-placed Nagoya Grampus and will be confident of maintaining that advantage with a victory against Oita Trinita - a team who they defeated 1-0 just a couple of weeks ago. The visitors bounced back well from that defeat with a draw and a win in their two subsequent matches, it has to be said though, that both of those games were against teams at the wrong end of the league table and they tipped to leave empty handed from this contest.