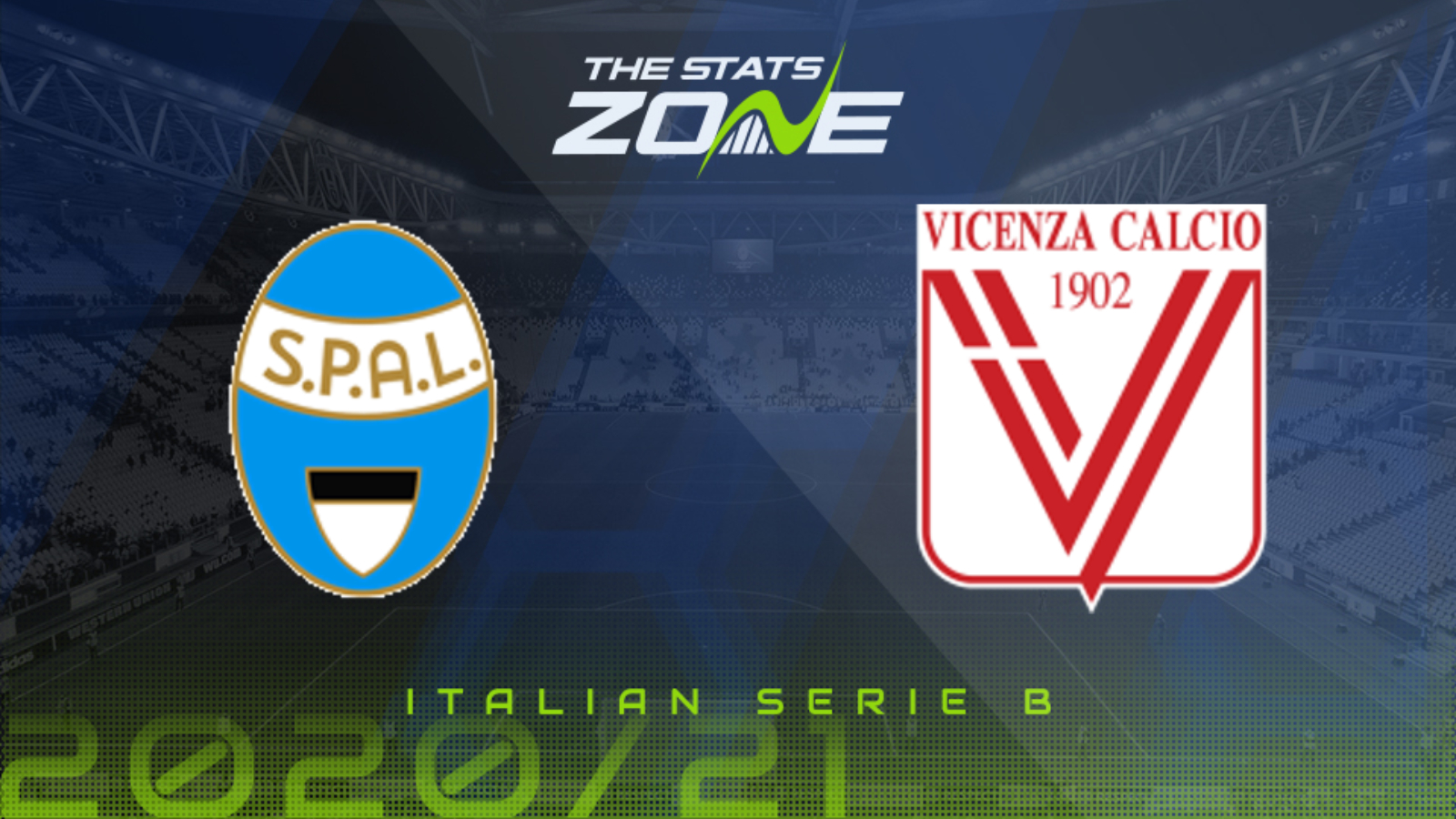 Where is SPAL vs Vicenza Virtus being played? Stadio Paolo Mazza, Ferrara

Where can I get tickets for SPAL vs Vicenza Virtus? Serie B matches are currently being played without spectators

What TV channel is SPAL vs Vicenza Virtus on in the UK? This match will not be televised live in the UK

Where can I stream SPAL vs Vicenza Virtus in the UK? bet365 subscribers may be able to stream Italian Serie B matches so it is worth checking their schedule

Late goals have been SPAL’s undoing in their last three matches and they will be kicking themselves for not having accrued more points than they have done so far. Coach Pasquale Marino will certainly want to see their concentration levels improve in the latter stages as they host Vicenza Virtus here. The oppositie can be said of the visitors, who have been poor starters in their matches so far this season. They come into this off the back of successive 1-1 draws where they had to come from behind on both occasions and they are yet to score the first goal in any of their four competitive games this season. With those contrasting trends in mind, it could be worth backing the hosts to open the scoring in this match.