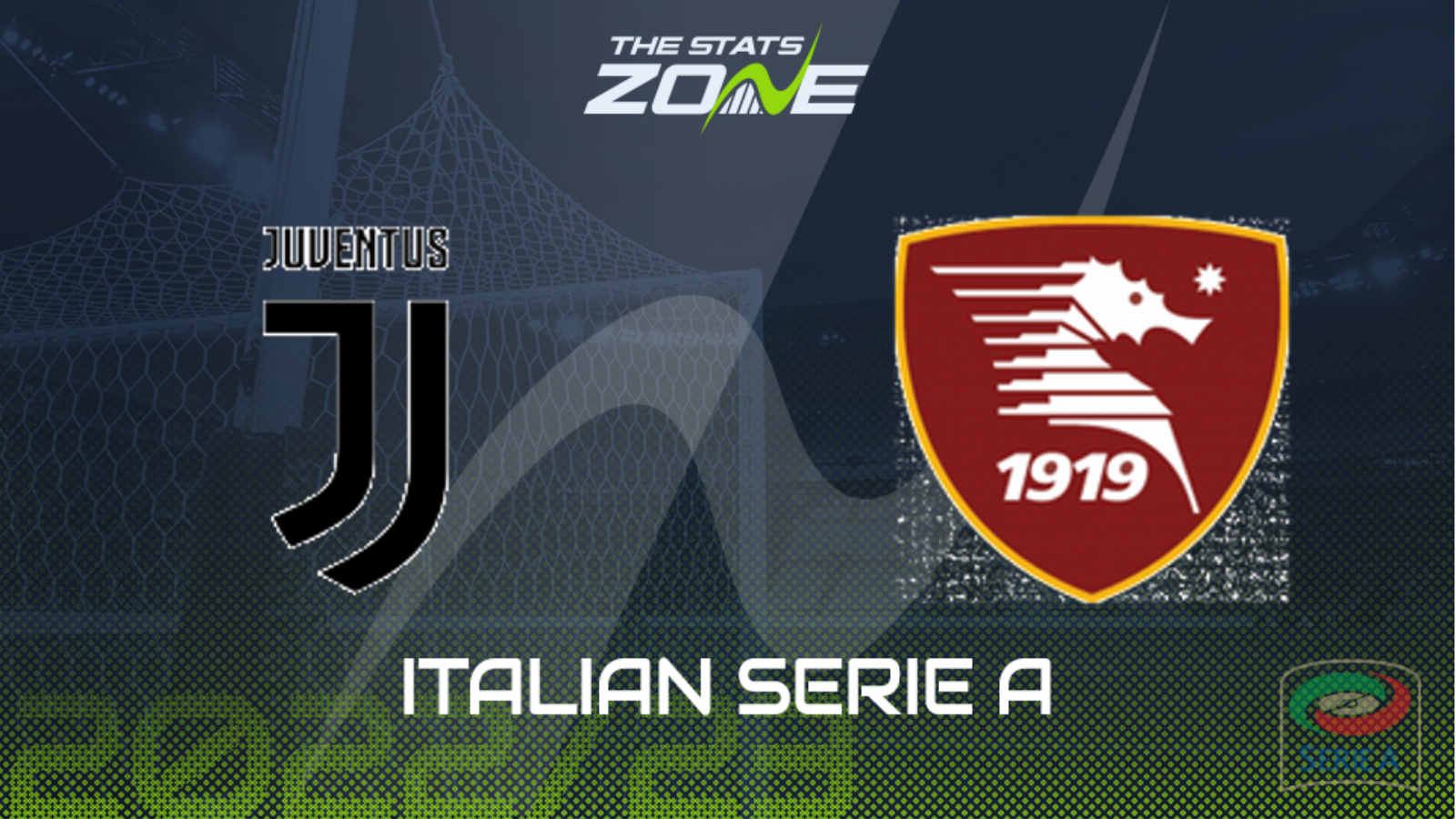 Where can I get tickets for Juventus vs Salernitana? Visit each club’s official website for the latest ticket information

Juventus’ most recent outing came in the group stages of the UEFA Champions League against Paris Saint-Germain during the midweek. The Old Lady have been sluggish and lacked any attacking intent or incision throughout the 2022/23 Serie A campaign. They now face an improved Salernitana side that are unlikely to provide too much of a goal threat but could keep the score low and under 3.5 goals appears highly likely for this one.