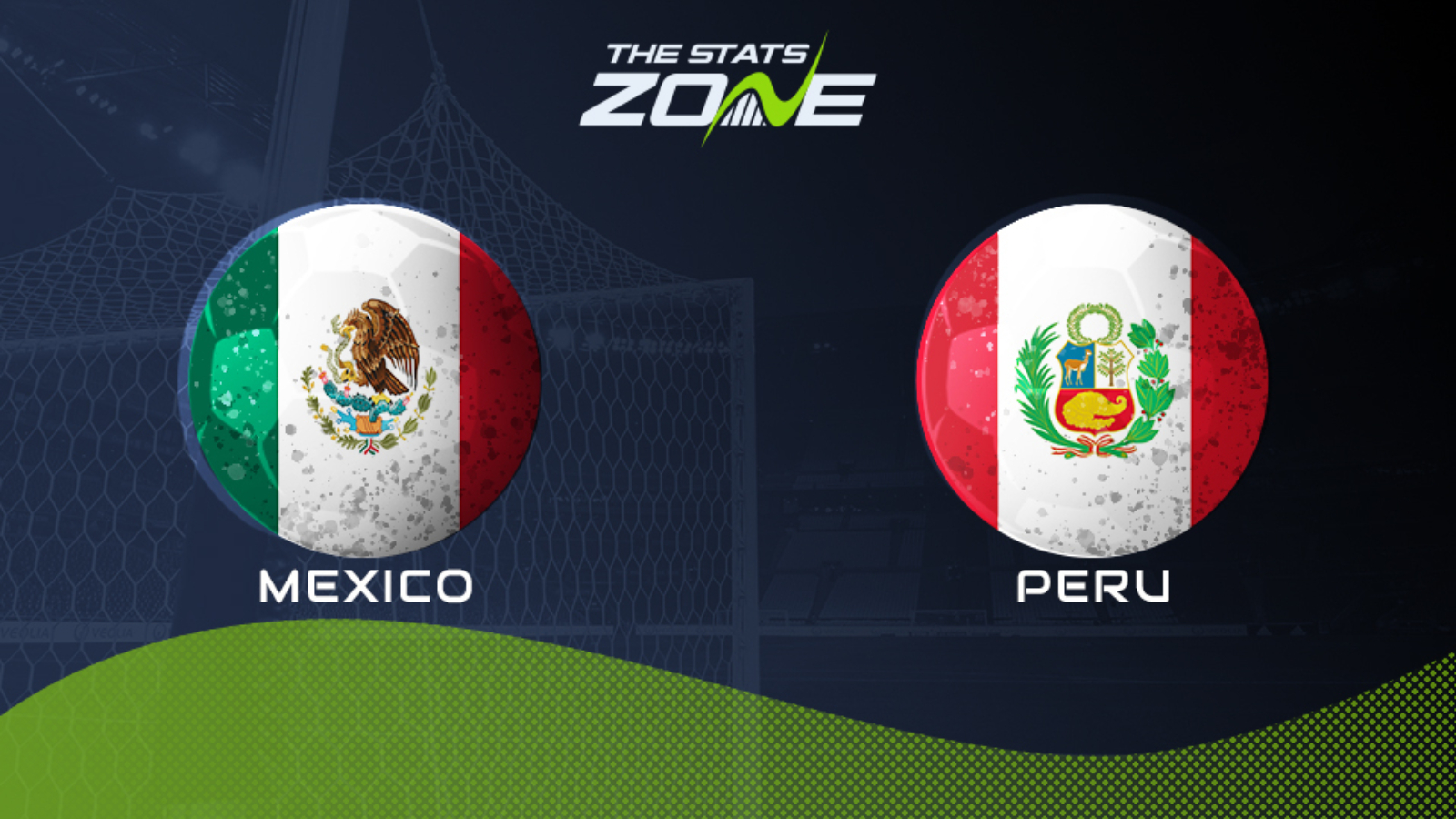 Under the management of Tata Martino, Mexico are building towards a World Cup in which the target of an elusive quarter-final appearance looms. El Tri’s most recent outing was a 1-0 defeat to Paraguay in early September. They have looked good, though, in the year of 2022. They now face a Peruvian side that suffered a shock penalty shootout defeat to Australia in the inter-confederation playoff for the 2022 FIFA World Cup in June. Mexico should win this one as they fine-tune their squad and tactics for November.