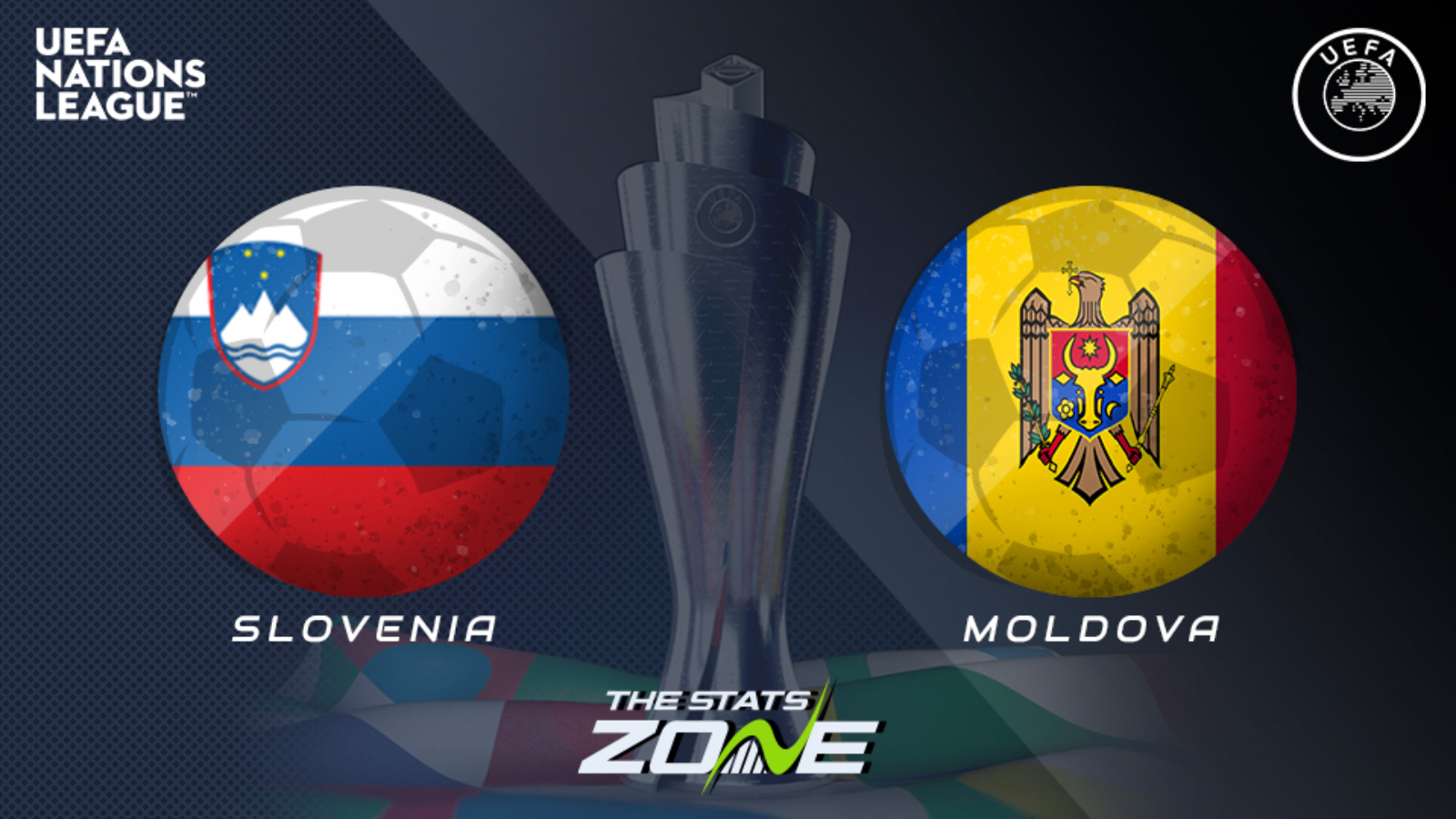 Where is Slovenia vs Moldova being played? Stadion Stožice, Ljubljana

Where can I get tickets for Slovenia vs Moldova? No tickets are available as this match will be played without spectators

What TV channel is Slovenia vs Moldova on in the UK? Sky Sports

Where can I stream Slovenia vs Moldova in the UK? Sky Sports subscribers can stream the match live via Sky Go

Moldova held Kosovo to a draw on Thursday but that was their best result in some time as they had lost 11 of their previous 12 matches and their only win during that time came against Andorra. They remain a relatively poor side however and they will find themselves up against it in Ljubljana. Slovenia played out a goalless draw with Greece on Thursday but they have won four of their last eight games and they will be confident of picking up another win here. They should have far too much quality for Moldova so expect a comfortable home win.