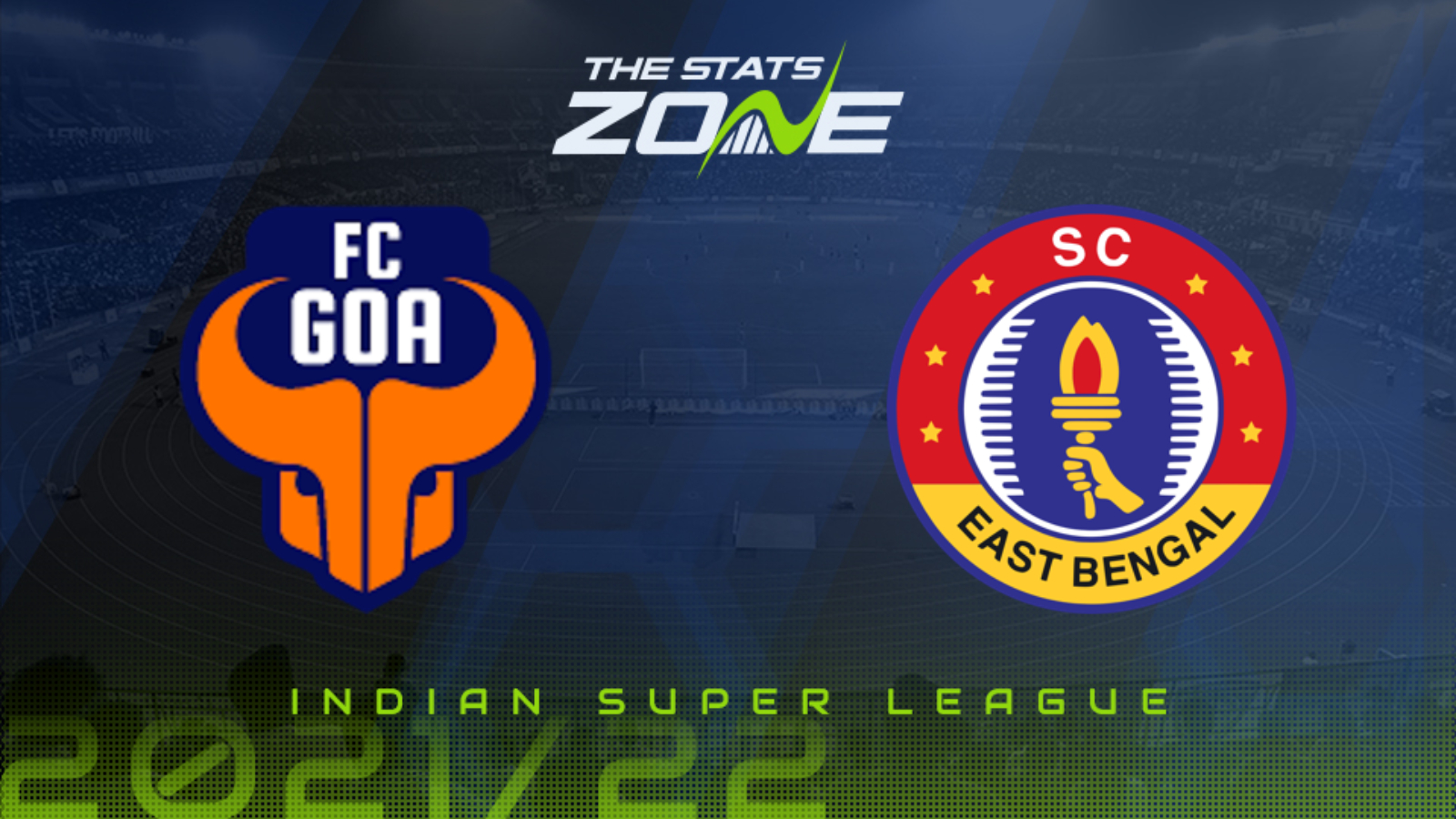 It had been a struggle at the start of this campaign for Goa but they have since lost just one of their last eight matches in the league. That run of form, though, has been undermined by a conservatism that has led to too many draws. Of those eight games, they have won just three. They now come up against an East Bengal side that come into this on the back of a 1-0 defeat against Owen Coyle’s Jamshedpur last week. That loss was their sixth game without scoring more than one in a game. In their 11 games so far this season, nine of their games have finished with one goal or fewer so far. Given those records, a low-scoring encounter is expected for this one. 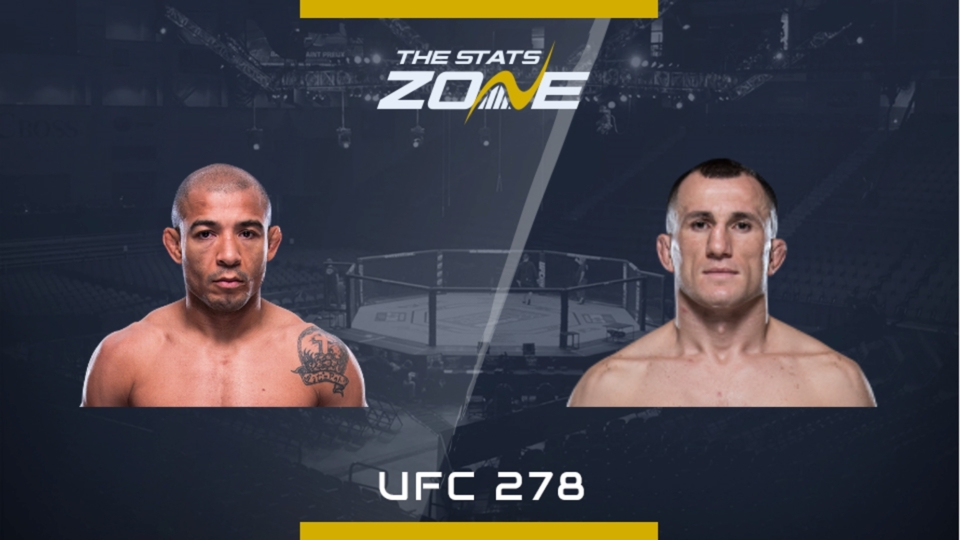 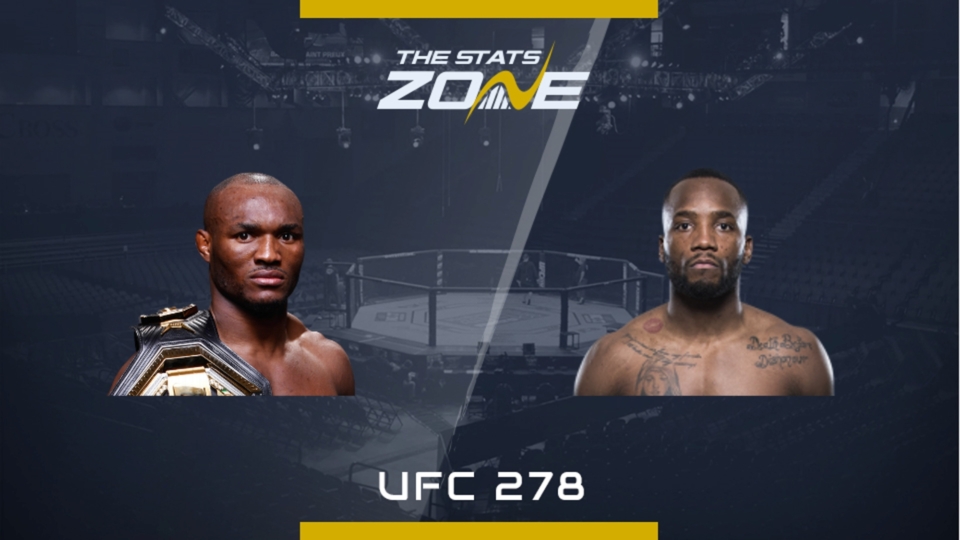 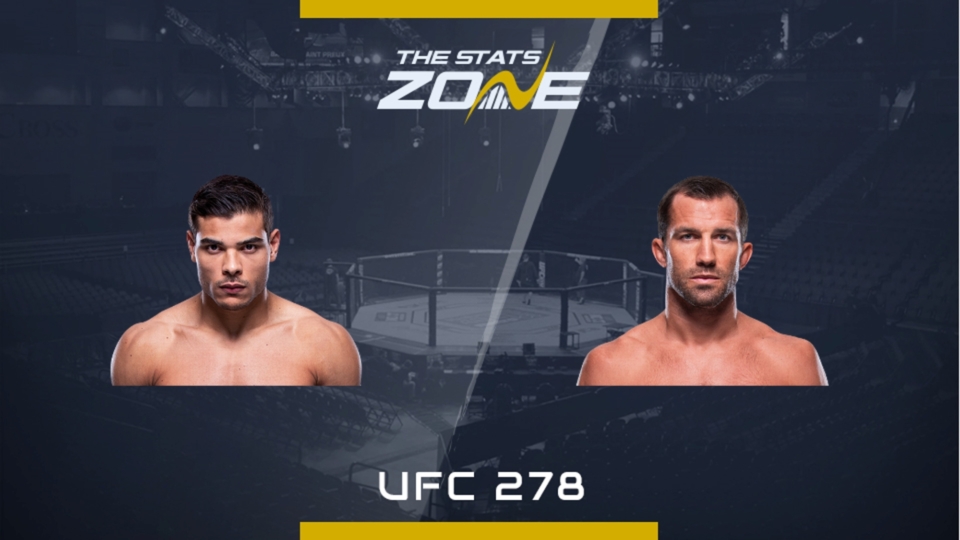 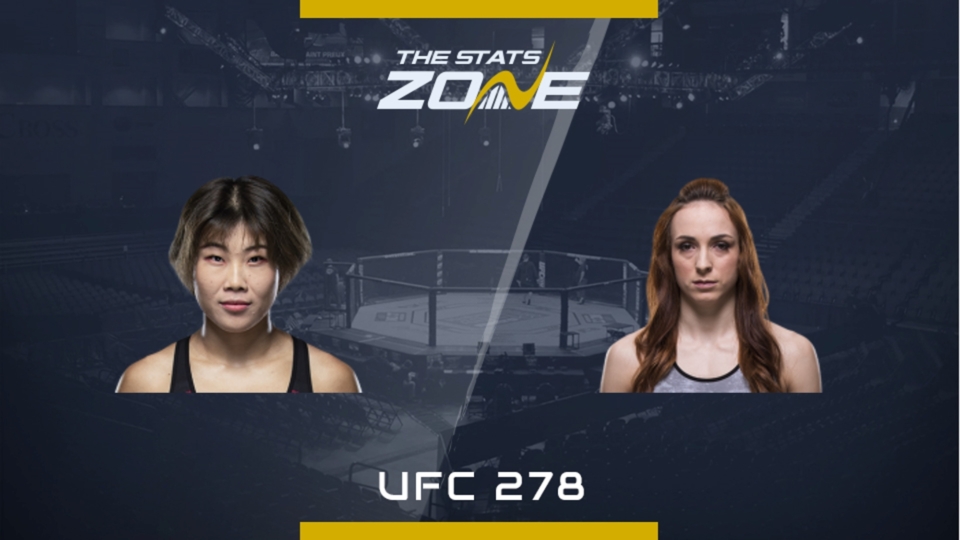 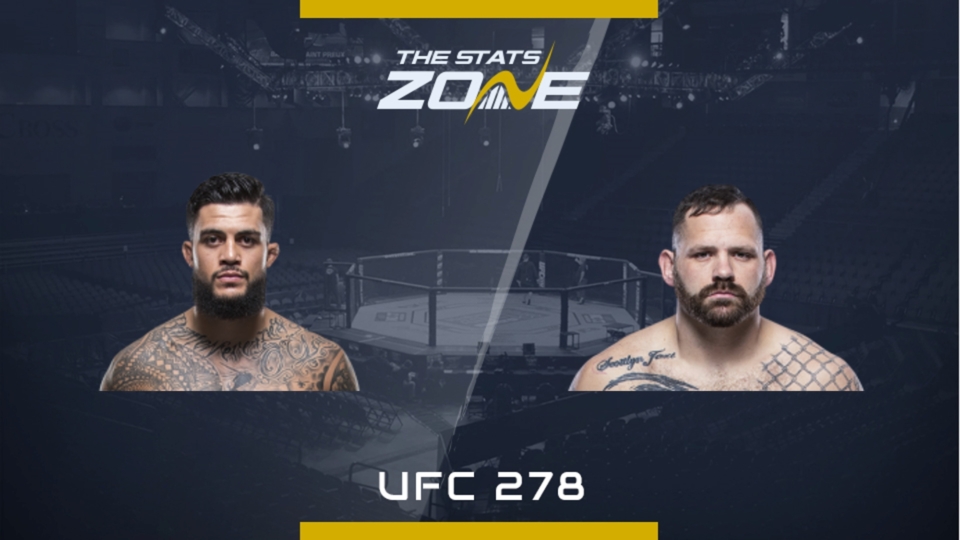 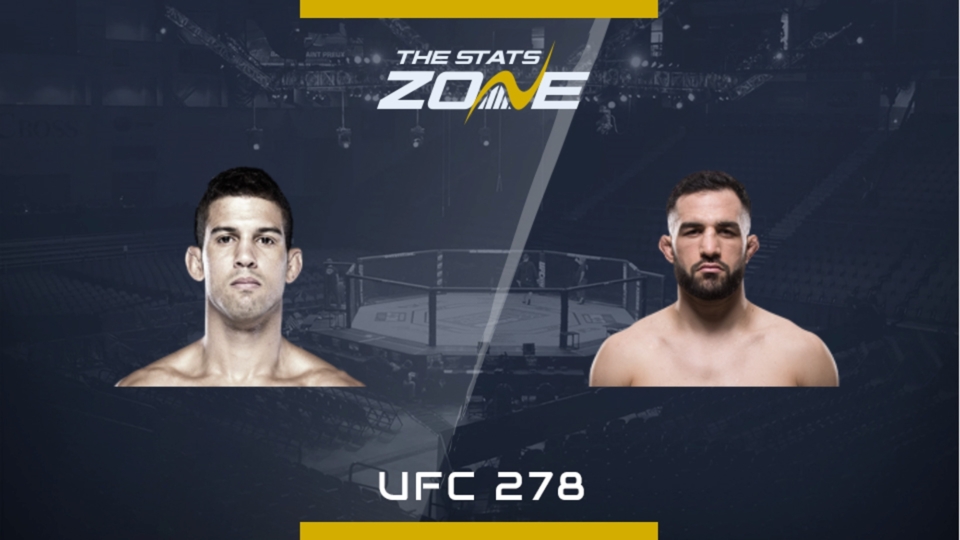 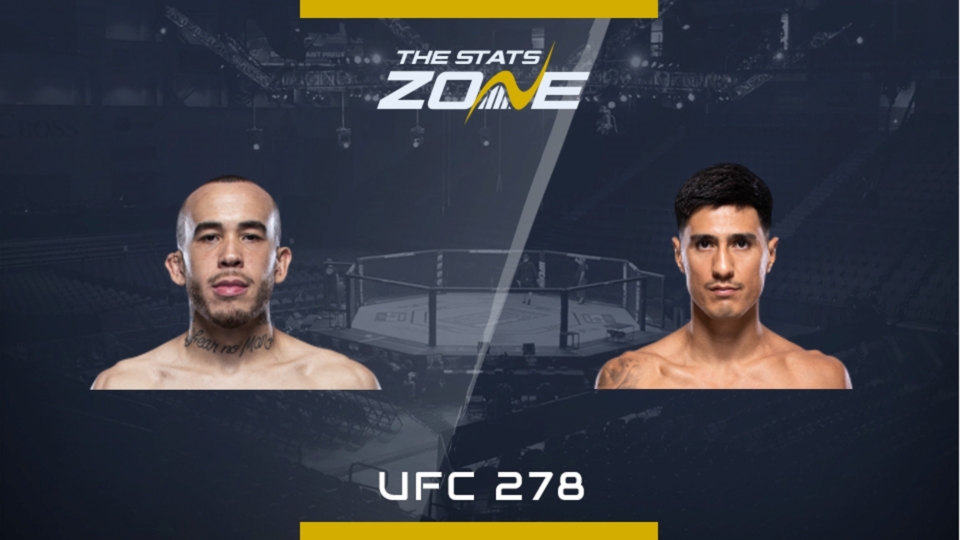 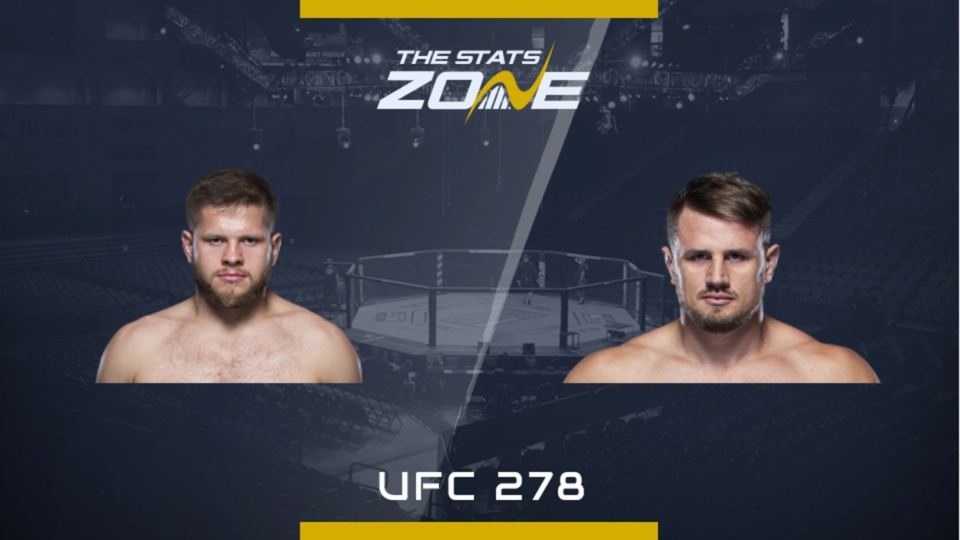 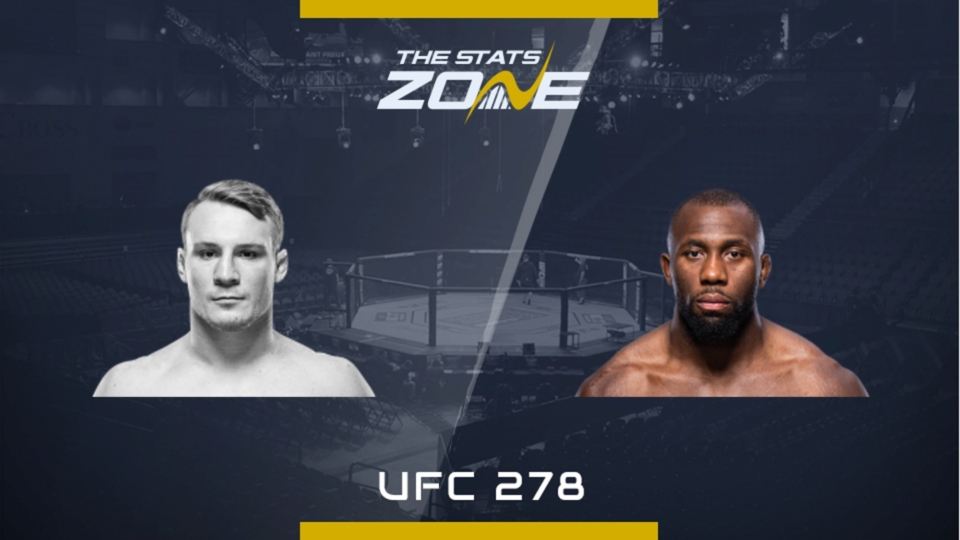 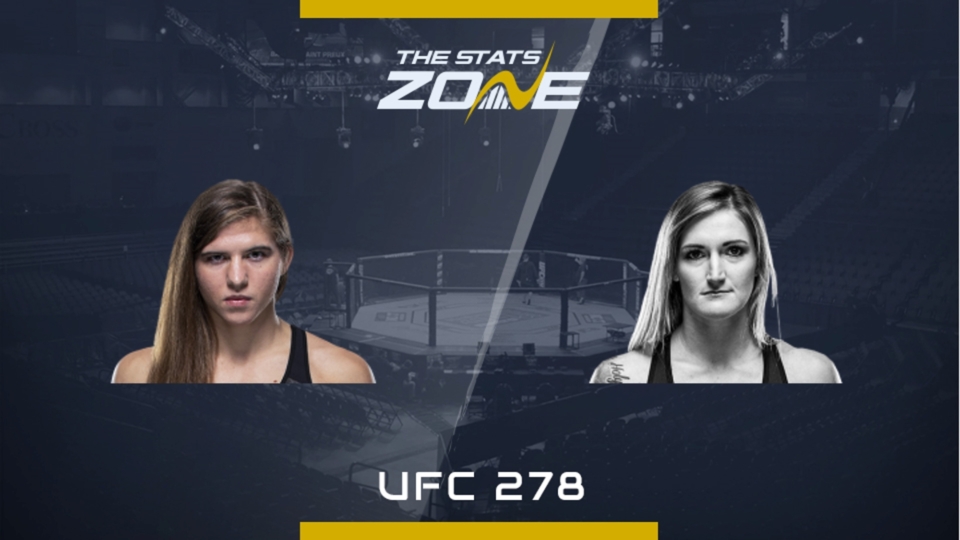 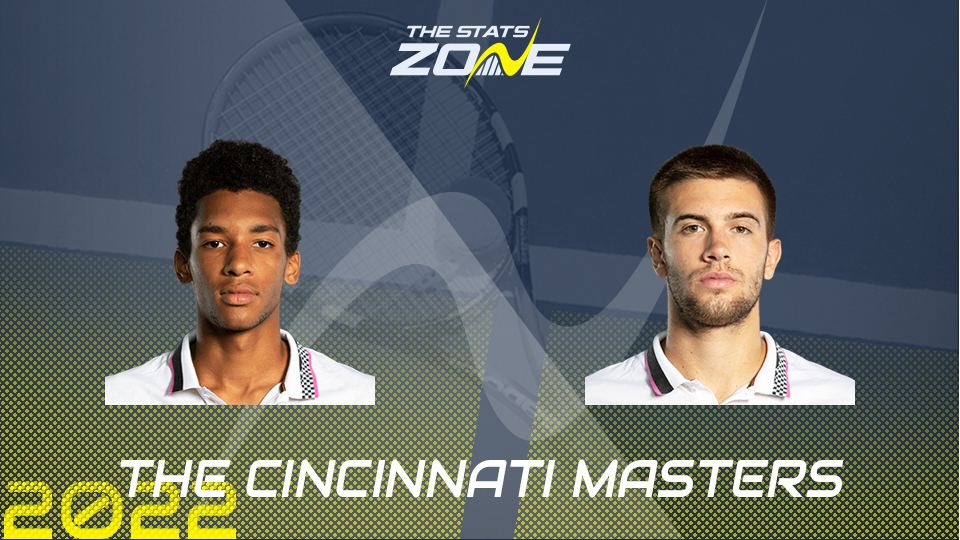 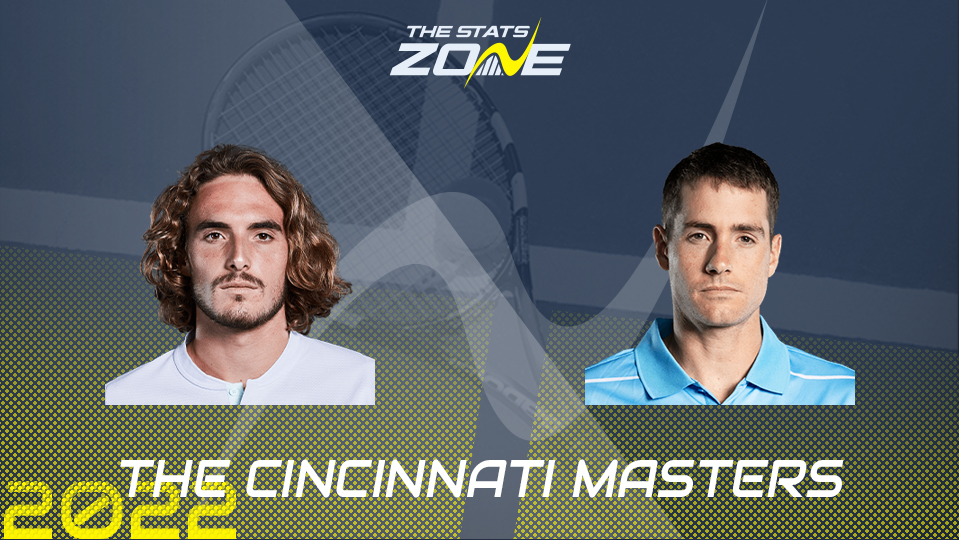