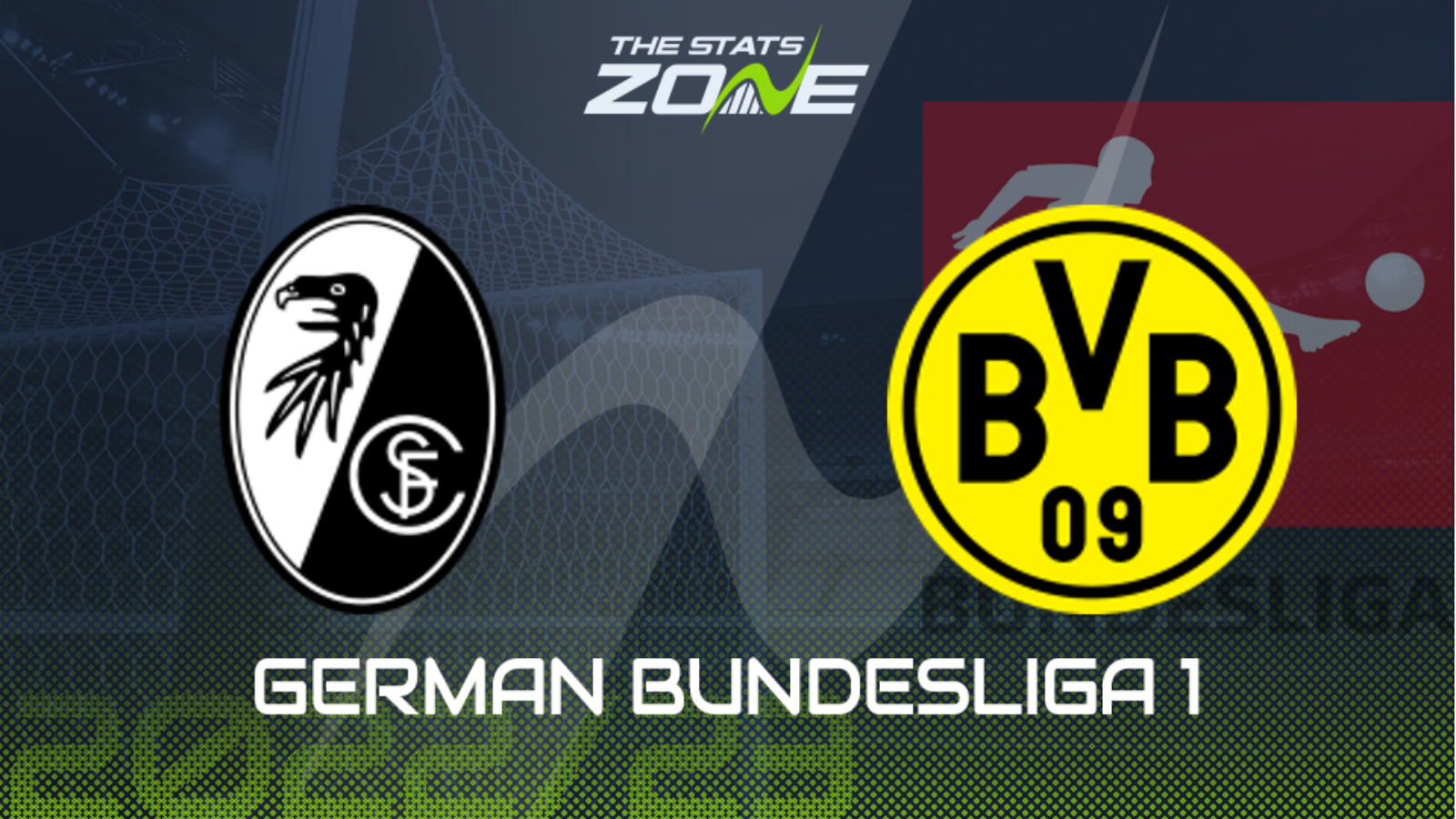 Where can I get tickets for Freiburg vs Borussia Dortmund? Visit each club’s official website for the latest ticket information

Although Freiburg began their Bundesliga campaign with defeat, it was a tough encounter for them away at Bayer Leverkusen and positives can be taken from their performance. In contrast, Borussia Dortmund were victorious by two goals to one at home to Hertha Berlin but Freiburg at Europa-Park Stadion represent far stronger opposition. The expectation is that Christian Streich’s side will prove strong at home again this season and they are more than capable of getting something out of this match. Although Dortmund arrive as favourites, backing Freiburg to either win or draw via the double chance market is worth serious consideration.