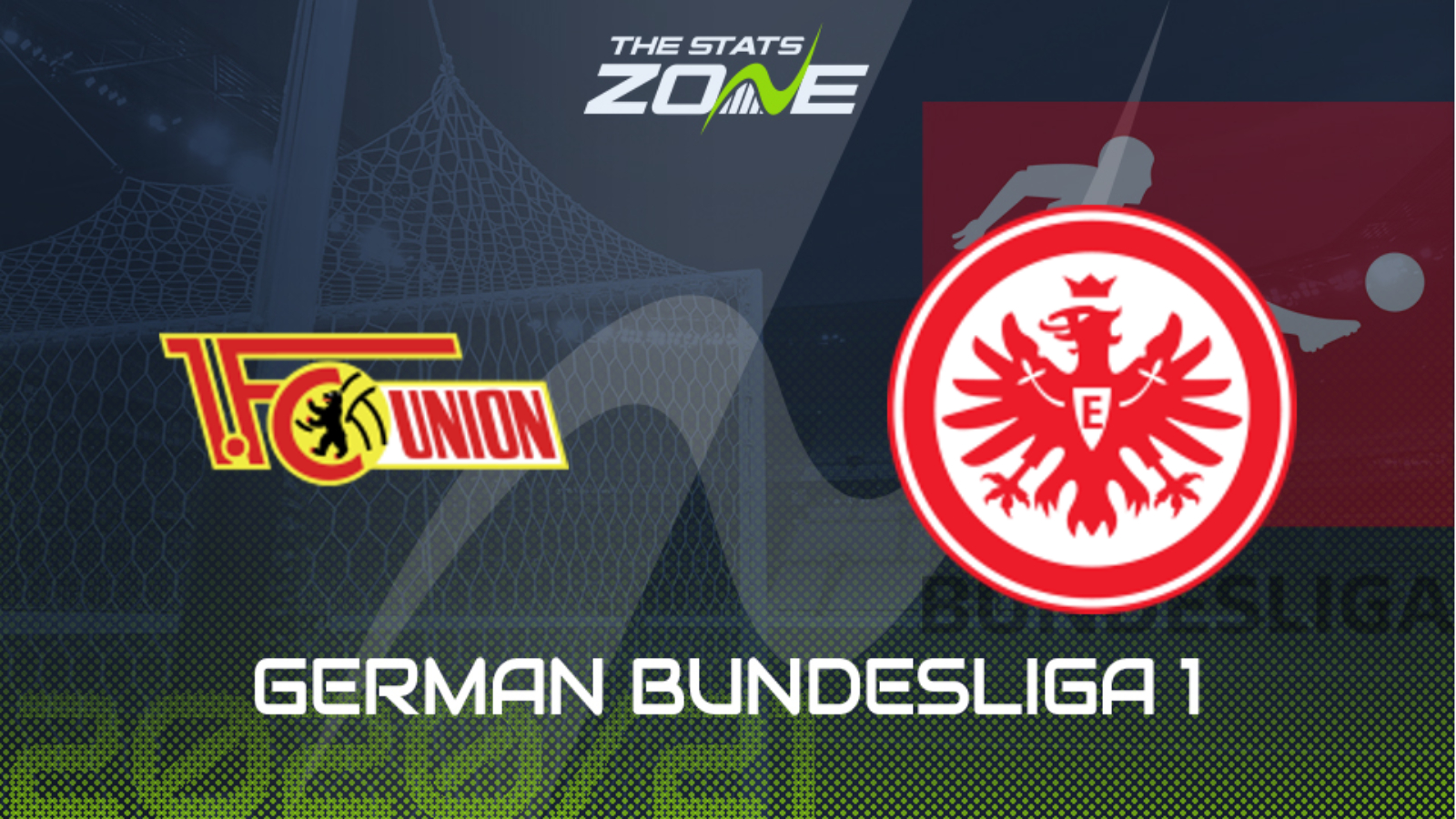 Where is Union Berlin vs Eintracht Frankfurt being played? Stadion An der Alten Försterei, Berlin

Where can I get tickets for Union Berlin vs Eintracht Frankfurt? No tickets are available as Bundesliga 1 matches are currently taking place without spectators

What TV channel is Union Berlin vs Eintracht Frankfurt on in the UK? BT Sport have the rights to German Bundesliga matches in the UK, so it is worth checking their schedule

Where can I stream Union Berlin vs Eintracht Frankfurt in the UK? If televised, subscribers can stream the match live on the BT Sport website & app

Only Bayer Leverkusen are in better form than Union Berlin in the Bundesliga right now. Urs Fischer’s men are certainly not suffering from ‘second season syndrome’, winning each of their last five games and sitting pretty in fifth place. And that is despite missing a number of important players through injury. Eintracht Frankfurt, on the other hand, are winless in five matches, although it should be said that four of them were draws and the sole defeat was against Bayern Munich. Nevertheless, the form book certainly suggests that Union are the team to back in this one, but it is unlikely to be a clear-cut affair in the capital.