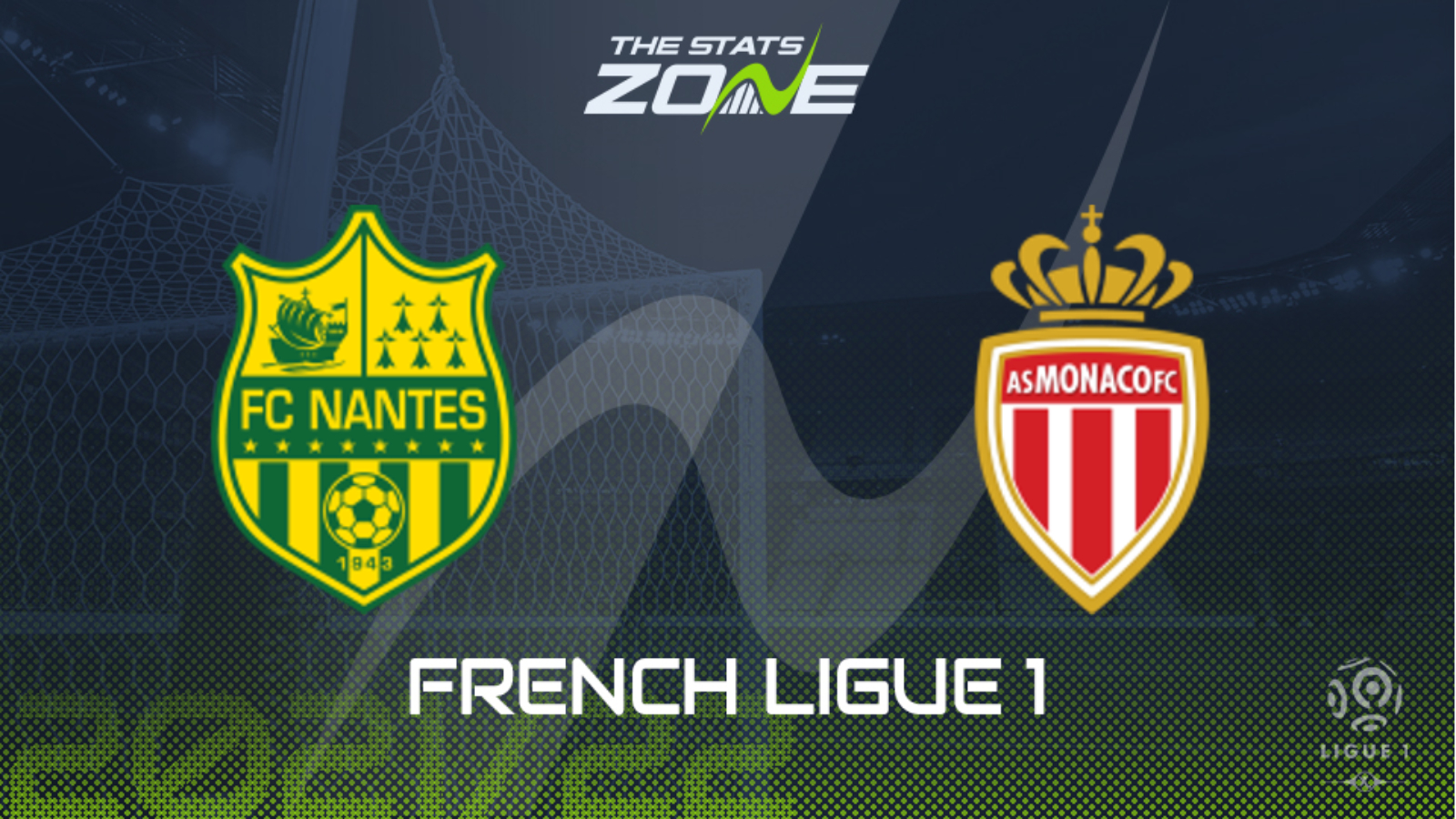 Philippe Clement takes charge of his first league game in the Monaco hotseat following the dismissal of Niko Kovac during the winter break and it could well be a tough opening test for him as Nantes were in fine form before Christmas. Including their Coupe de France victory over Vitre last week, Antoine Kombouare’s men have won their last five games in all competitions, with four clean sheets to boast of in that time. That defensive solidity could be on show again here, and with Clement desperate for his side to avoid defeat in his first game, a cagey encounter could ensue. Therefore, under 2.5 goals is the standout betting market.