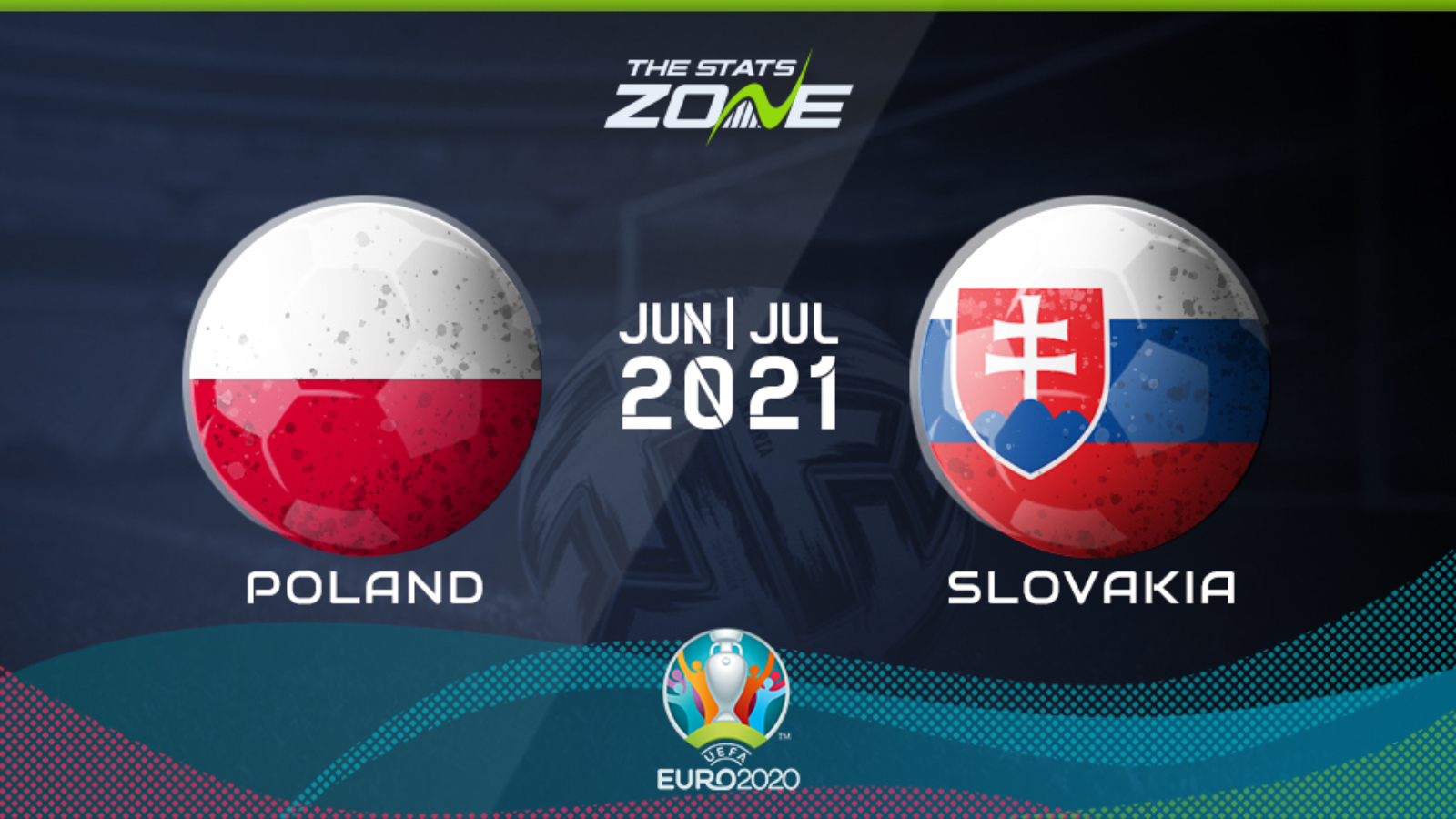 Where is Poland vs Slovakia being played? Saint-Petersburg Stadium, Saint Petersburg

Where can I get tickets for Poland vs Slovakia? Click here for the latest ticket information

What TV channel is Poland vs Slovakia on in the UK? ITV

Where can I stream Poland vs Slovakia in the UK? This match can be streamed live on the ITV Hub

Injury concerns over Slovakia captain Hamsik threaten to overshadow the start of their tournament when considering how important he is to their hopes of progression and it cannot be ruled out that this has had a severely detrimental effect on Tarkovic’s preparations for this match. Poland meanwhile, will know that victory here is absolutely vital in the context of their knockout stage qualification hopes with Spain their next Group E opponents following this contest. Slovakia have proven themselves as a tough side to beat in recent games and they won’t be easy to break down, even with Sousa’s side expected to dominate possession and dictate the tempo of this fixture. However, the presence of Lewandowski cannot be ignored and a striker of his sheer quality should be able to unlock this Slovakian defence and ultimately lead Poland to a first victory of EURO 2020.