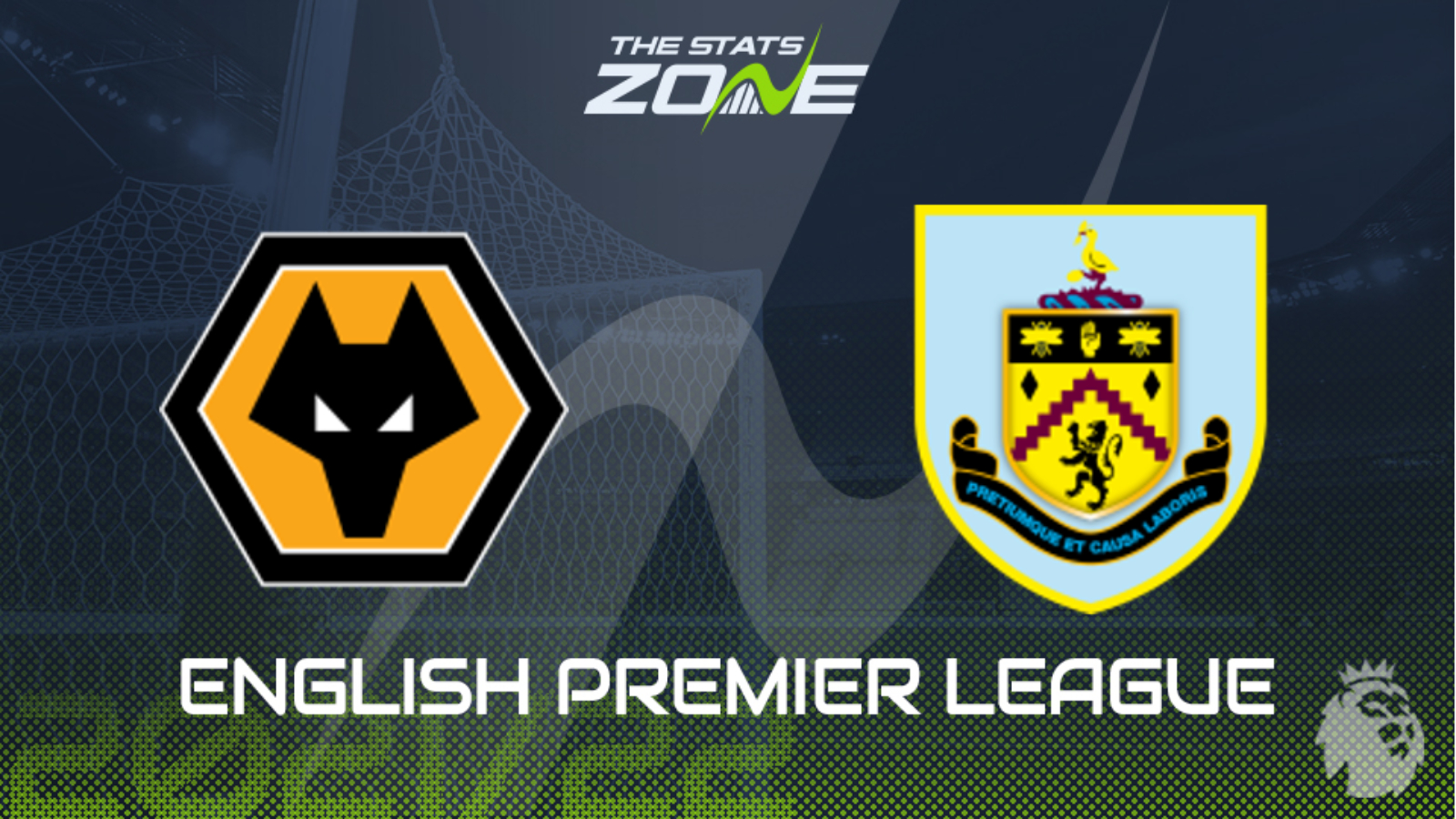 Wolves will enter this contest as favourites when taking into account their excellent recent home form, however Burnley are not to be underestimated having not lost in four Premier League matches. The Clarets are a very well organised unit under Sean Dyche, but will be aware of their lack of clean sheets this season and will be looking to rectify that against a Wolves team that does not score many goals despite their good form. Four of Wolves’ last five league games have seen under 2.5 goals scored and against a robust opposition like Burnley, the same outcome has to be favoured in this encounter.