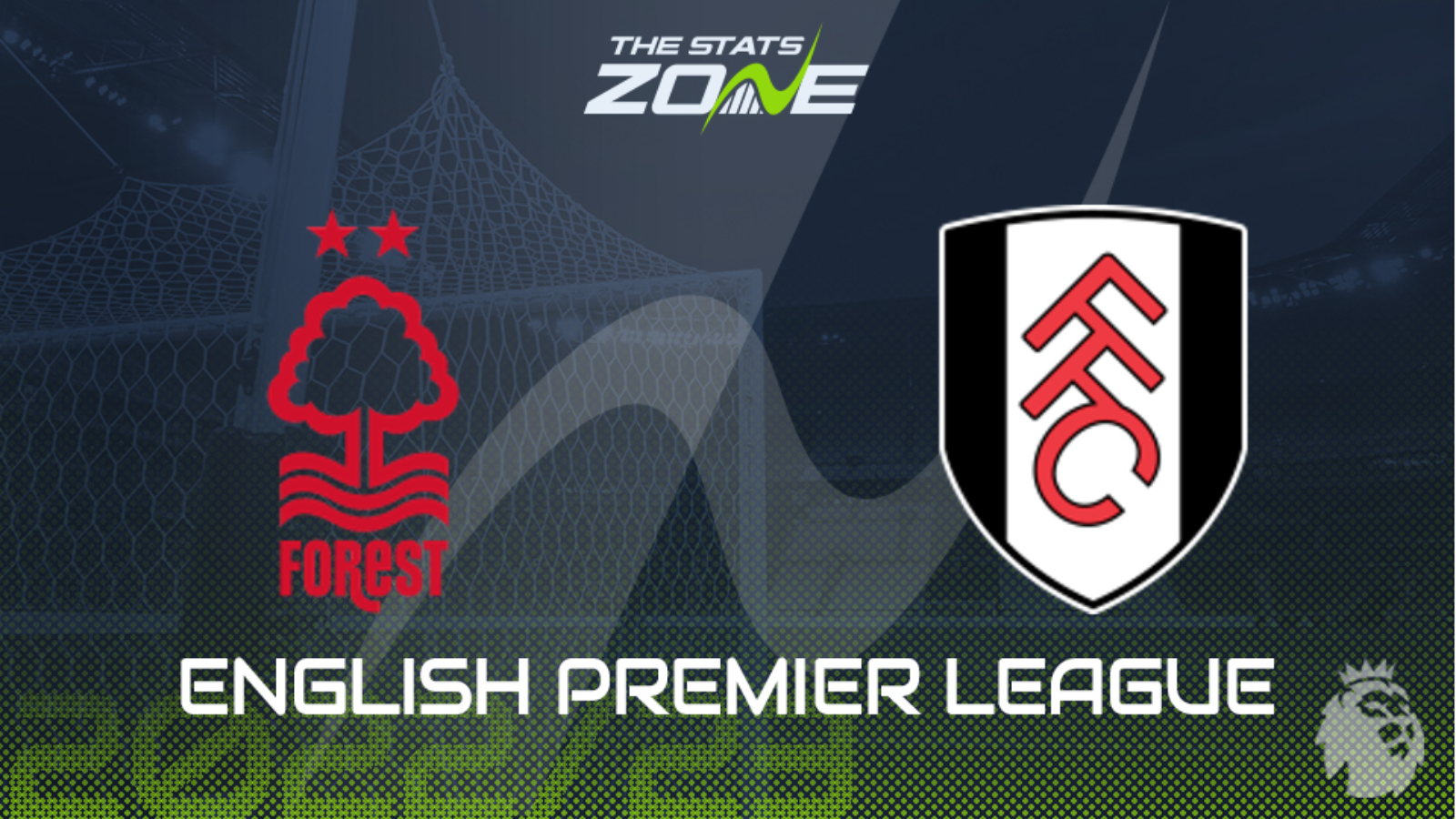 Where can I get tickets for Nottingham Forest vs Fulham? Visit each club’s official website for the latest ticket information

It is three defeats on the bounce now for Forest, but their most recent loss to fellow promoted side Bournemouth will have been a particularly bitter pill to swallow given that they were comfortably leading at half-time. They now face Fulham, the other side who came up from the Championship, and manager Steve Cooper knows that these are the sort of games his side need to win. Their new signings have a had a little longer to gel now and they can be expected to come out with purpose here, but with an in-form Mitrovic on the other side of the pitch, they are equally liable to concede., Therefore, both teams to score is the tip.