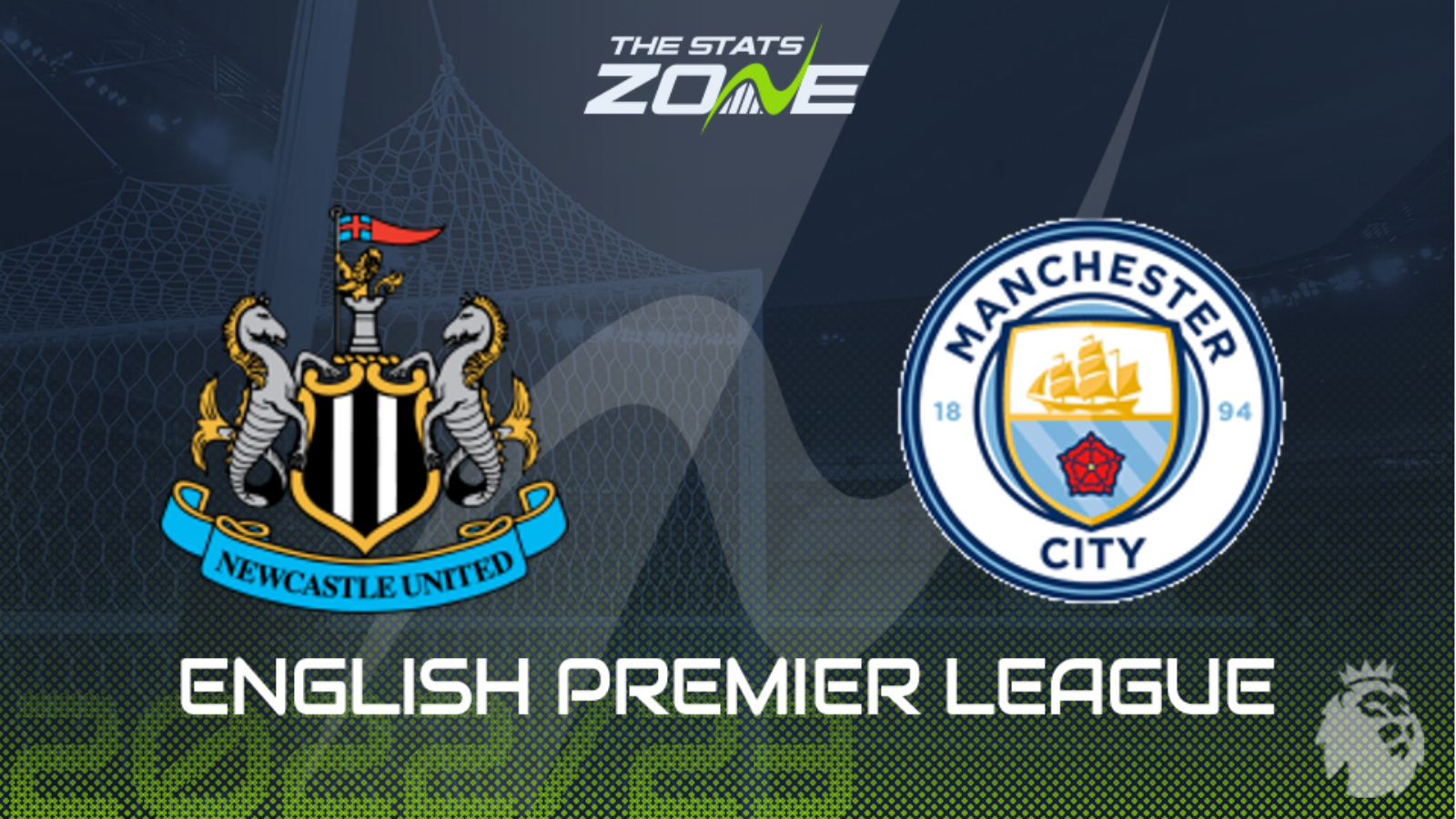 Where can I get tickets for Newcastle vs Man City? Visit each club’s official website for the latest ticket information

The two Premier League meetings between these sides last season saw Man City win by an aggregate score of 9-0 but this is an altogether different Newcastle side now, and it is one that is unlikely to roll over so easily. The Magpies have yet to concede a goal so far this season, but that that record will be put to the test against the champions, who will no doubt dominate possession. The visitors will find the hosts to be stubborn opponents, but that resistance will almost certainly be broken at some point, with a low-scoring victory – perhaps a win to nil – on the cards for Pep Guardiola’s men.