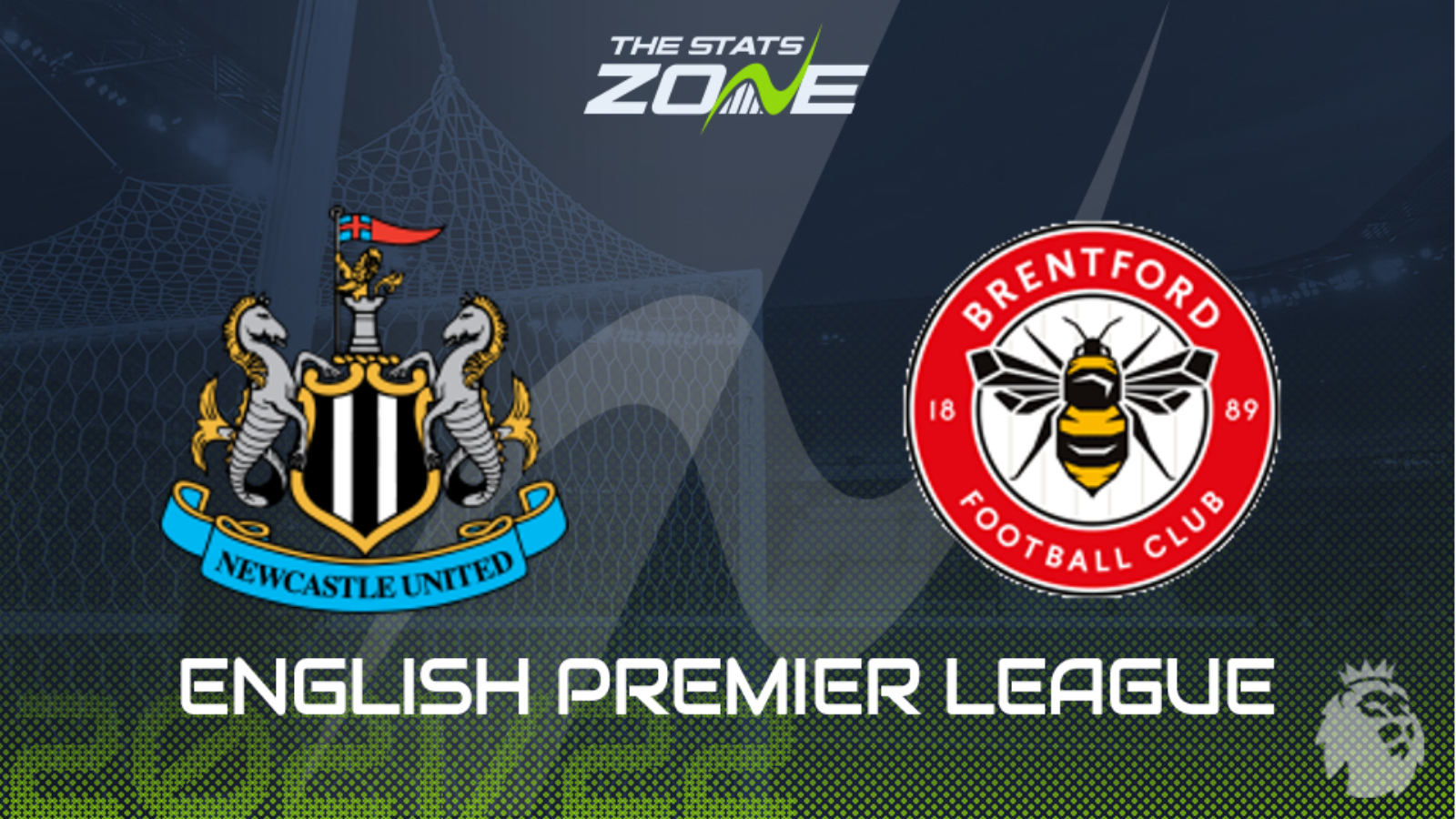 It does feel like now or never for Newcastle when to comes to putting wins and points on the board in the Premier League with them currently five points adrift of safety. New boss Eddie Howe couldn’t have asked for a better fixture to start his reign in charge, at home against a Brentford side low on confidence and shorn of key personnel particularly in goal and at the back. No doubt these injuries have proven a key factor in Brentford’s dramatic recent slump in form and it would be no surprise to see them struggle again here in front of a St. James’ Park crowd who will make life as difficult as possible for them. Two weeks of hard work on the training ground are expected to reap their rewards for Howe in this match with his players likely to come out firing, deploying a far more attacking style of play than what we’ve been accustomed to seeing from this Newcastle side and ultimately leading to a crucial home win.