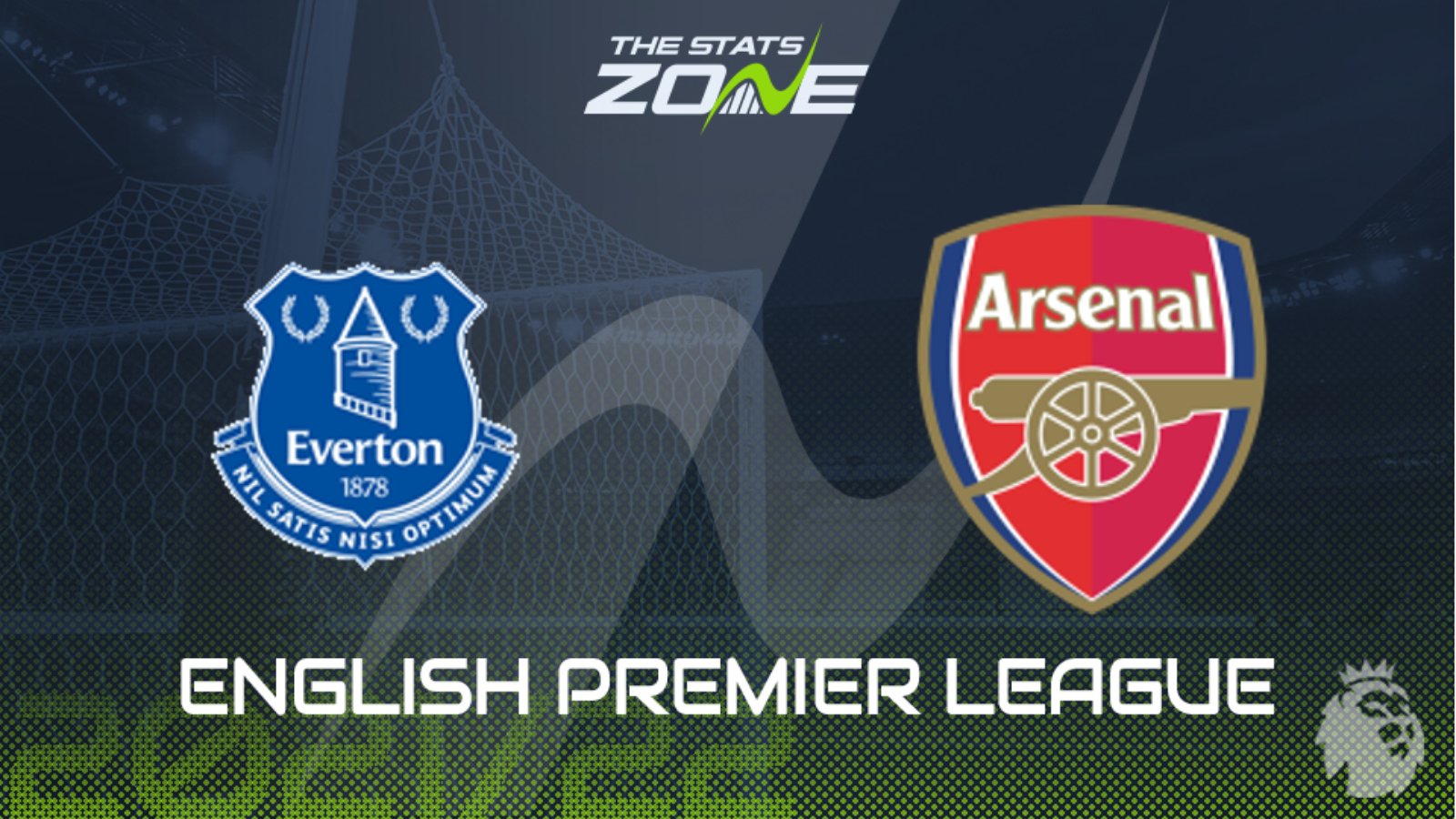 Right now, it looks like there is no end in sight to the current misery at Everton. The supporters have lost patience with both the team and the manager, the attacking players are struggling to score goals without Calvert-Lewin and the defence looks mentally shot of all confidence. Arsenal won’t have a better opportunity to claim three points from Goodison Park and the Gunners are expected to respond strongly to their Old Trafford defeat. Mikel Artea has got his side playing good football, creating plenty of chances and in Aaron Ramsdale, have a goalkeeper on top of this game to boot. All the ingredients are there for the visitors to claim three points on the road here, piling further pressure onto Rafa Benitez in the Everton hotseat.