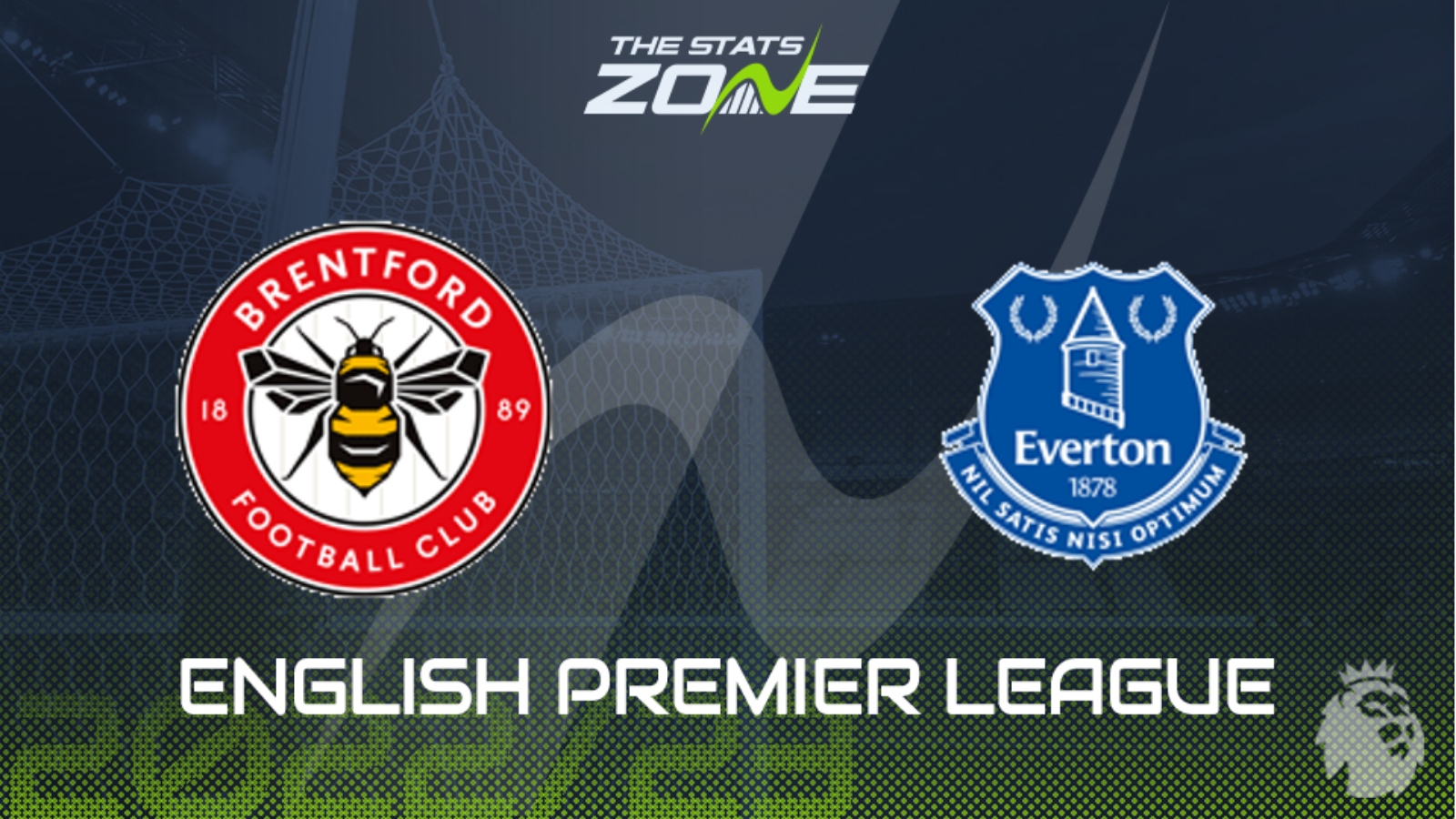 Where can I get tickets for Brentford vs Everton? Visit each club’s official website for the latest ticket information

Everton are still searching for their first win of the season as the pressure mounts on Frank Lampard and that will only be amplified if they fail to come away with anything here. They face a Brentford side who will be smarting from their late defeat to Fulham last weekend, but it has generally been a positive start to the season for Thomas Frank’s men. Only Arsenal and Man City have scored more goals than the Bees so far this season, while Everton’s Demarai Gray has been a bright spark for the Toffees lately, so both teams to score is the tip,